MICHELANGELO: MIND OF THE MASTER


Michelangelo (1475-1564) is widely acknowledged as one of the most creative and influential artists in the history of western art. He was an exceptional draftsman and the up-close study of Michelangelo drawings is an unparalleled experience. An extraordinary exhibition coming to the U.S. this fall will bring that experience to museumgoers in Cleveland and Los Angeles. 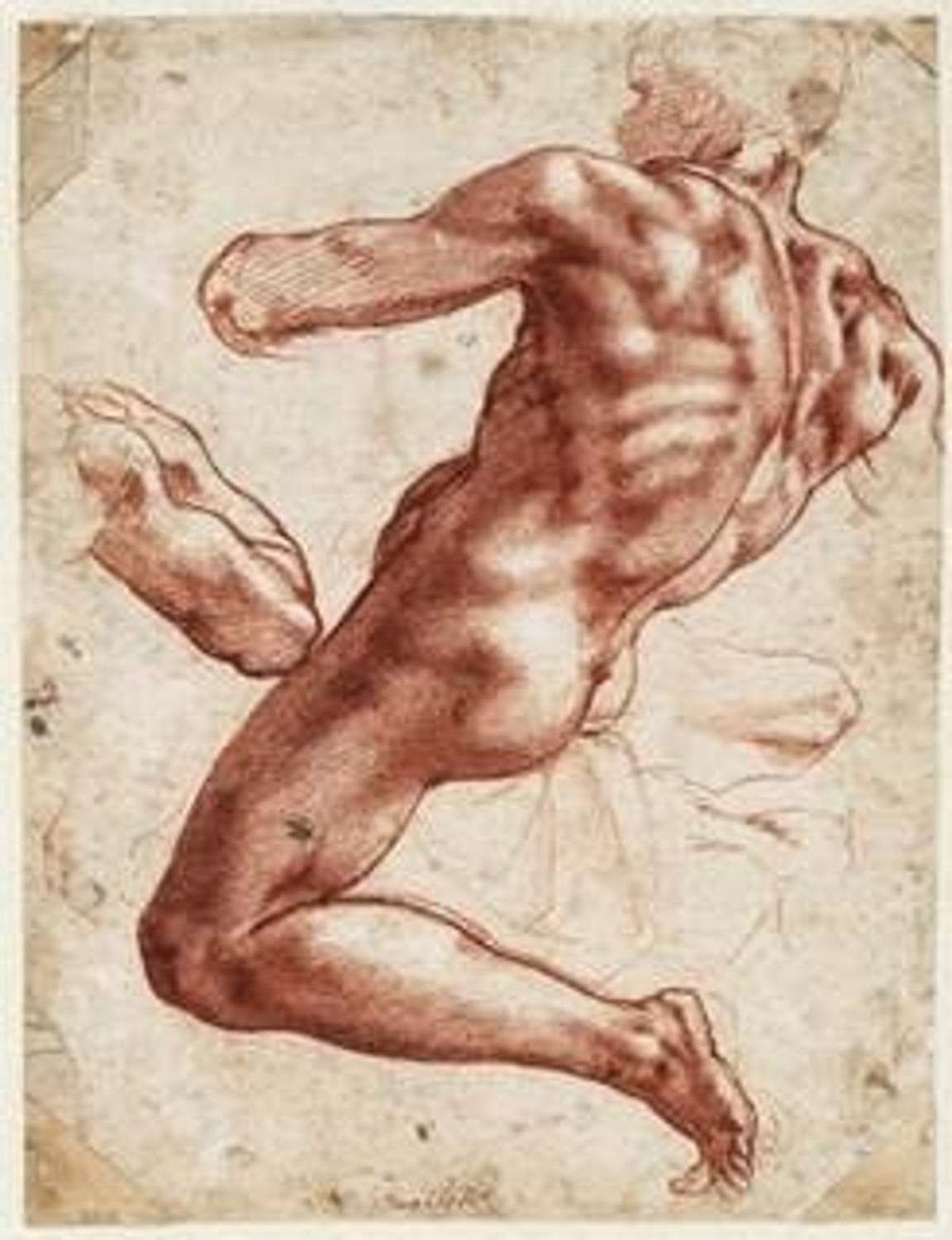 Organized by the Cleveland Museum of Art and the J. Paul Getty Museum in conjunction with the Teylers Museum, Haarlem, the Netherlands, Michelangelo: Mind of the Master will bring an important selection of nearly 30 exquisite Michelangelo drawings of the highest quality to the United States in 2019 and 2020.  The centerpiece of the exhibition is a group of drawings with an illustrious provenance from Queen Christina of Sweden (1626-1689), loaned from the Teylers Museum. Many of these rare drawings have never before been shown outside of Europe.

The Teylers Museum opened its doors in 1784 and is known as the oldest museum in the Netherlands, with a collection that is unique in the world. The collection of Michelangelo drawings has been in the museum since 1791 and this will be the first time the drawings will leave the Teylers Museum as a group.

Drawing was a key creative process for Michelangelo and arguably no artist has used it more effectively in the expression of human form. The exhibition will explore the range of Michelangelo’s work as a painter, sculptor, and architect through drawings, including designs for celebrated works such as the Sistine Chapel ceiling, the Last Judgement, the Medici Chapel tombs, and the cupola of Saint Peter’s basilica, Rome.

Given that Michelangelo burned large quantities of his drawings, the exhibition provides an extraordinary opportunity to witness firsthand a key group of sketches that survived from the artist’s Roman studio, coming down to us via the magnificent collection of Queen Christina of Sweden, a fascinating and unconventional art-loving monarch who abdicated the throne and moved to Rome.

Michelangelo: Mind of the Master is organized by the Teylers Museum in collaboration with the Cleveland Museum of Art and the J. Paul Getty Museum.
Posted by Jonathan Kantrowitz at 1:05 PM