The photographs of Diane Arbus (1923–71) are among the most widely recognised in the history of photography. Her images stand as powerful allegories of post-war America, and once seen are rarely forgotten. Works such as

and Child with toy hand grenade, in Central Park, New York City have been described as two of ‘the most celebrated images in the history of the medium’.

Featuring 35 of Arbus’s most iconic and confrontational images from 1961–71, this exhibition examines the last decade of Arbus’s life and the period in which her style is in full flight. Her work has polarised viewers who question whether she exploited or empowered her subjects, who were often drawn from society’s margins. 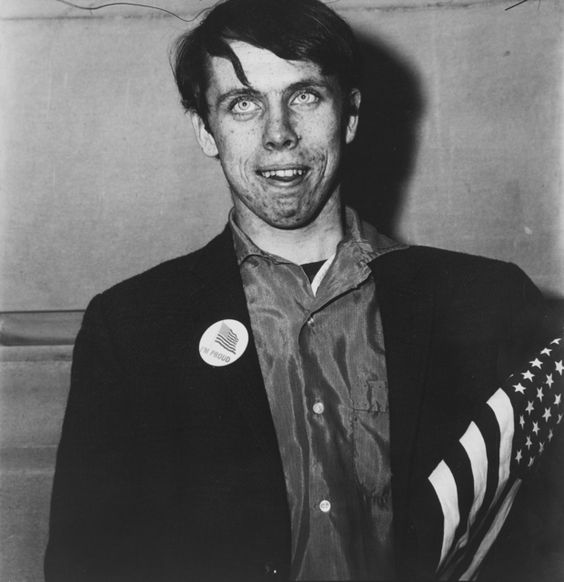 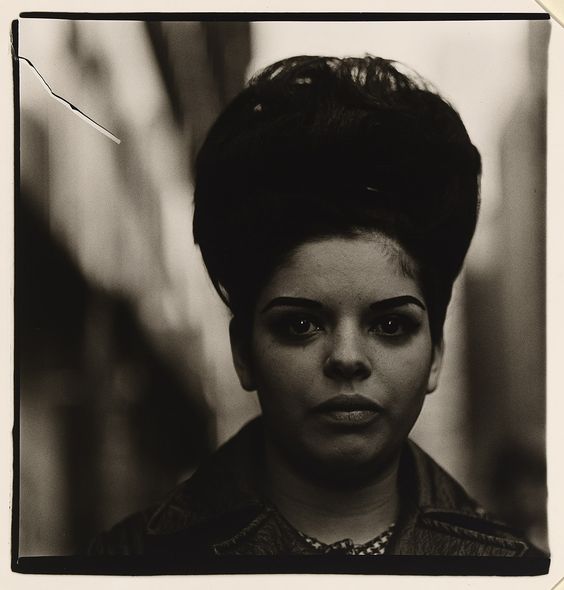 Arbus’s photographs will be exhibited alongside a selection of works by other leading American photographers.

Posted by Jonathan Kantrowitz at 1:21 PM