The Wrath of the Gods: Masterpieces by Rubens, Michelangelo, and Titian

This fall, the Philadelphia Museum of Art will present The Wrath of the Gods: Masterpieces by Rubens, Michelangelo, and Titian.

The exhibition focuses on one of the finest works by the great Flemish painter Peter Paul Rubens (1577–1640), Prometheus Bound. This ambitious, large-scale painting, described by the artist himself as “the flower of my stock,” will be presented alongside works by the Renaissance and Baroque masters who inspired Rubens’s dramatic treatment of the eternal torment to which the Titan Prometheus was condemned by Zeus for giving the gift of fire to humanity. These include Michelangelo’s famous drawing of the Titan Tityus, on loan from the British Royal Collection, and Titian’s large canvas depicting the same subject from the collection of the Museo del Prado. Neither work has ever been displayed together with Prometheus Bound by Rubens.

In depicting Prometheus chained to a rocky outcropping, Rubens recast the story of an immortal rebel who suffered for humanity, making this painterly tour-de-force an allegory for creation and ambition. He conceived it at a formative moment in his career, having returned to Antwerp after eight years in Italy, where he had widely studied the art of the Renaissance and antiquity. He fused these inspirations to create a revolutionary style that helped give rise to the Baroque movement of the seventeenth century.

In Prometheus Bound, Rubens created a horrific, yet emotionally gripping scene. The massive semi-nude male figure tumbles on his back, writhing, kicking, and clenching his fist as an eagle rips open his chest to devour his liver, the eternal punishment inflicted by Zeus who was outraged when Prometheus stole the fire of Olympus and gave it to humanity. The artist’s debt to Titian is vividly reflected in the exhibition, evident in the precarious placement and foreboding color treatment of the figure in the Venetian painter’s Tityus. Like Rubens’s Prometheus Bound, it portrays the terrible punishment of a Titan, similarly attacked by a raptor. Michelangelo’s double-sided drawing, like Titian’s painting, also bears striking affinities to Rubens’s canvas, especially in the poses of its figures and the expressive rendering of their musculature. Famous even in his own lifetime, Michelangelo’s Tityus depicts a heroically-scaled figure in torment as well. On the other side of Michelangelo’s drawing, this figure is reworked into a sketch of the resurrected Christ, an image that foreshadows Michelangelo’s depiction of the Risen Christ in the Last Judgment in the Vatican’s Sistine Chapel. Both sides of this drawing will be seen in the exhibition, conveying a direct parallel between Prometheus and Christ, each of whom sacrificed himself for the benefit of mankind. The relations between the two subjects will be explored further through examples of Rubens’s simultaneous interest in representing the torment that Christ suffered during his crucifixion. 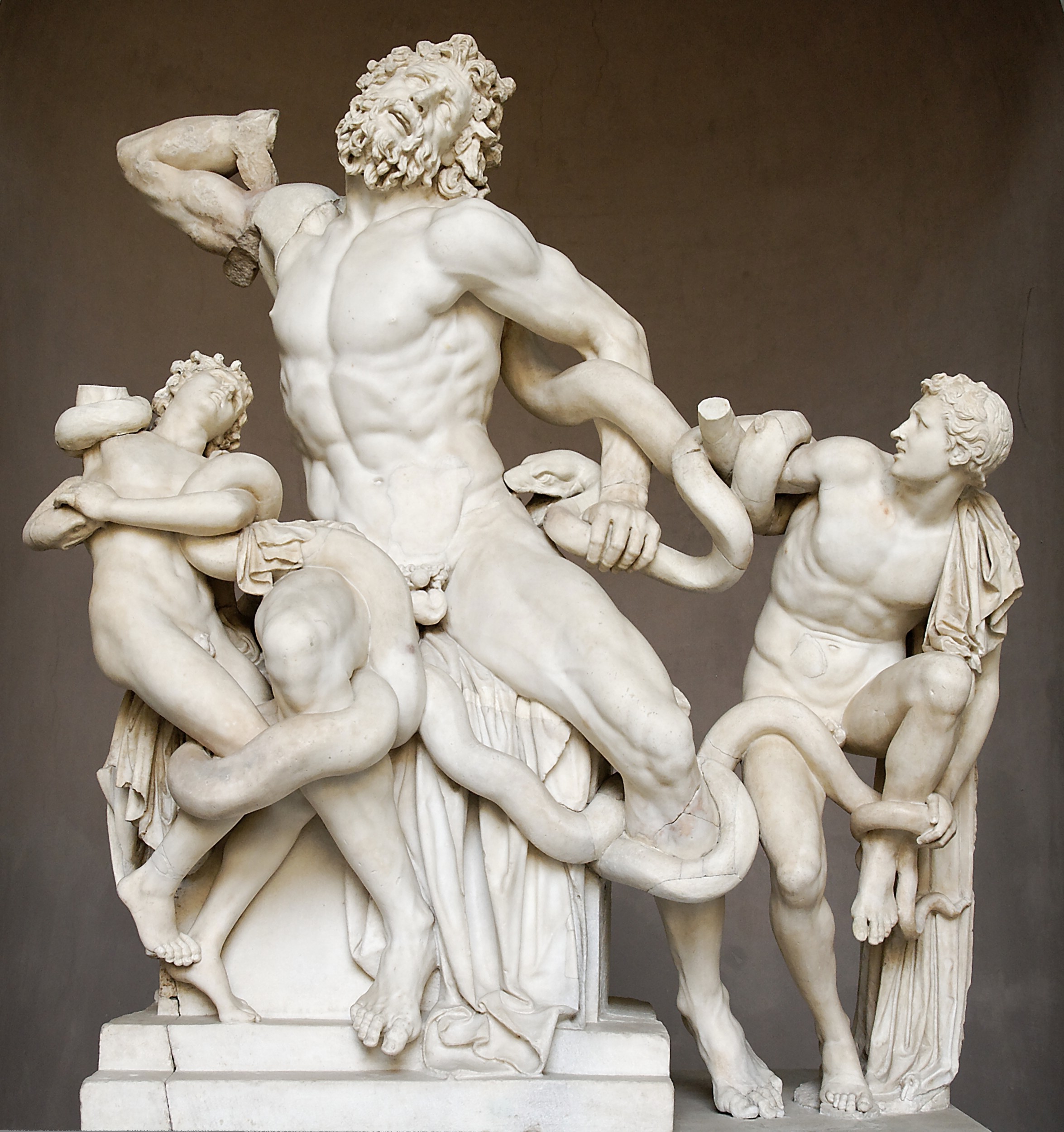 Also on display will be an 1805 cast of the ancient Greek sculpture called Laocöon, on loan from the Pennsylvania Academy of the Fine Arts, which depicts a Trojan priest and his two sons attacked by giant snakes. The near life-size work was discovered early in the sixteenth century and became widely known as the most intense exploration of pain and punishment in the history of art. Rubens drew directly upon the example of the Laocöon for developing his own aesthetic of horror.


Works by northern European artists such as Michiel Coxcie and Hendrik Goltzius are included. The impact of these Dutch and Flemish artists on his painting further illuminates Rubens’s process of creation and the ways in which ideas circulated before the modern era, at a time when the Baroque movement was being formed.

Peter Paul Rubens was raised in Antwerp and became one of the major painters of the Counter-Reformation. He was the preeminent painter of his day, an international celebrity. A prolific artist, he traveled to Italy in 1600 to study the Renaissance masters, returning to Antwerp in 1608 where he was appointed court painter to Archduke Albert, who governed the Netherlands on behalf of Spain. He worked for the leading courts of Europe, including the kings of Spain and England as well as the regent of France. Rubens’s style is distinguished by sensuality, rich color, and dramatic sense of movement, qualities that make him a leading figure of the Baroque era. His works number more than 1,400 yet only a handful of his large-scale paintings are found in American collections. 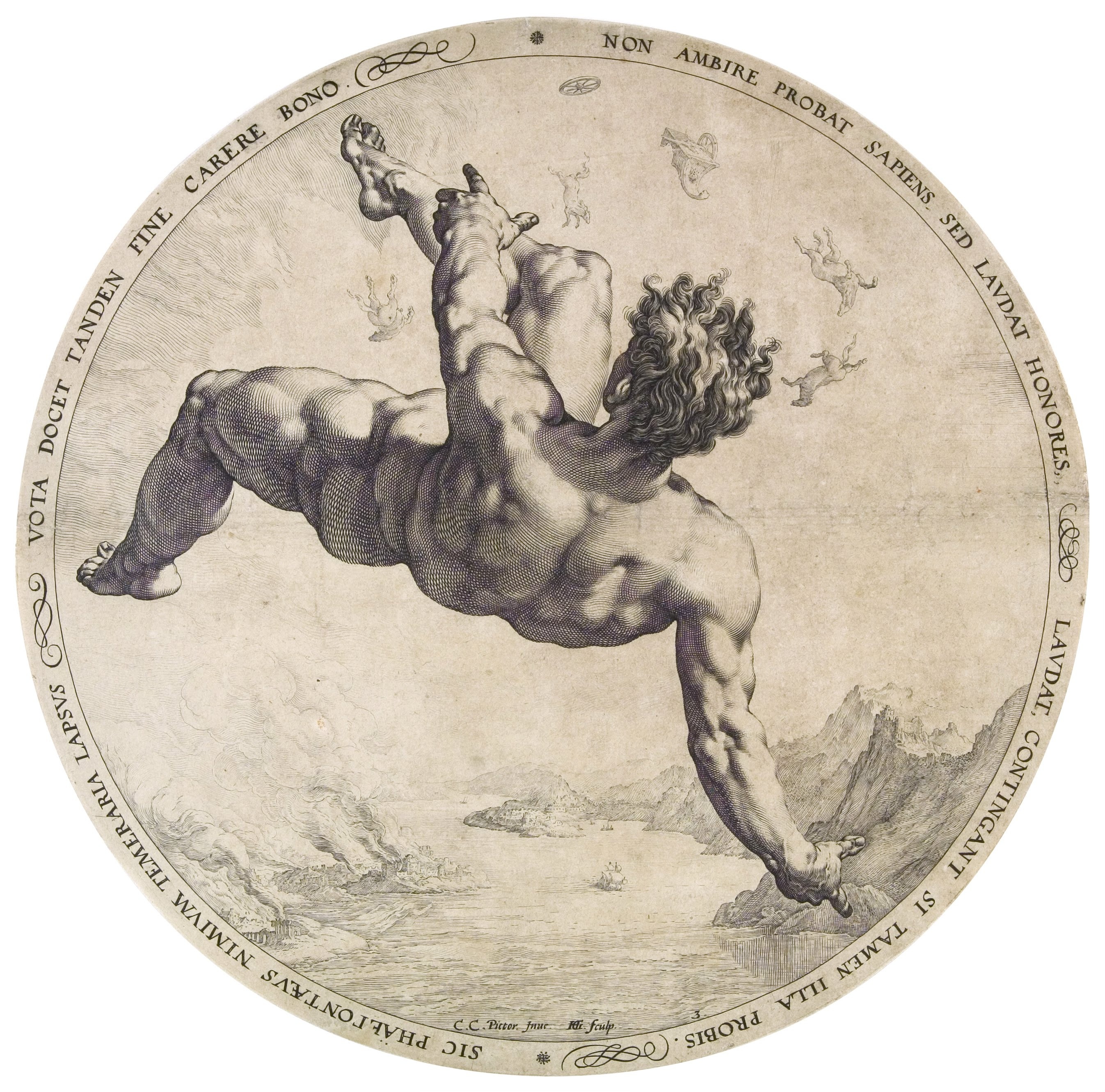 The exhibition will be accompanied by a fully illustrated catalogue, published by the Philadelphia Museum of Art in association with Yale University Press (112 pages, 75 color illustrations). It offers an in-depth case study of the Flemish artist’s process and style and demonstrates why this painting has appealed to viewers throughout the centuries. Christopher Atkins presents a new interpretation of Prometheus Bound, showing how Rubens created parallels between the pagan hero Prometheus and Michelangelo’s Risen Christ from the Sistine Chapel’s Last Judgment. He explores how Rubens synthesized the works he saw in Italy, Spain, and his native Antwerp, and how Prometheus Bound in turn influenced Dutch, Flemish, and Italian artists. By emulating Rubens’s composition, these artists circulated it throughout Europe, broadening its influence from his day to ours.
Paper over board, $35
ISBN: 9780300215243

Posted by Jonathan Kantrowitz at 10:00 AM