In Light of Venice opens on January 11th, 2016 at the Otto Naumann Gallery, 22 East 80th Street in New York

"Venetian Painting in Honor of David Rosand,” will open on January 11th, 2016 at the Otto Naumann Gallery, 22 East 80th Street in New York.  More than thirty important works of the Renaissance, Baroque, and Rococo periods -- many never before seen publicly-- will be on view for this milestone event. 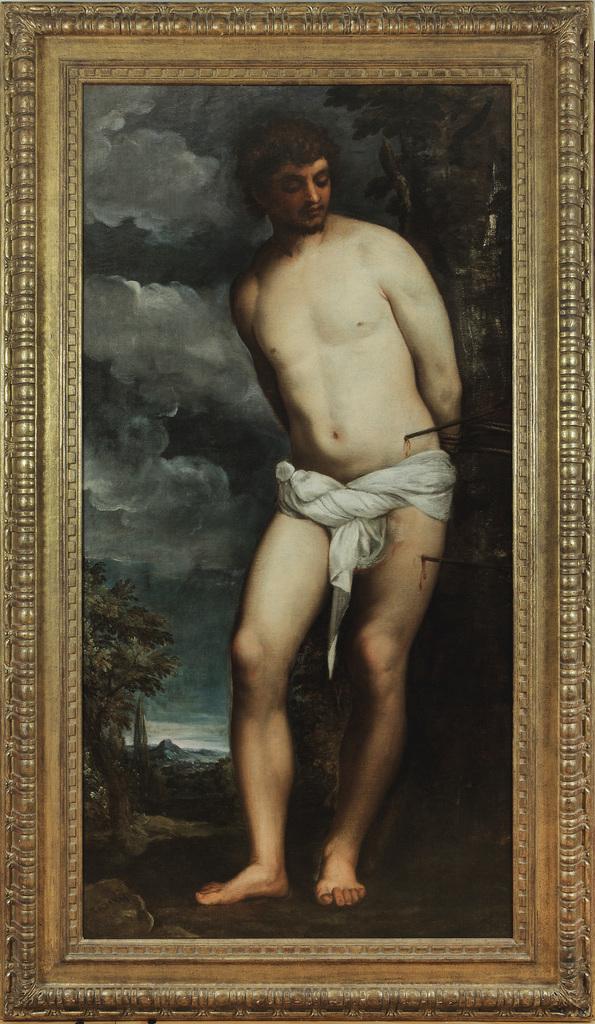 While the exhibition will feature paintings from the fourteenth to the eighteenth centuries, the focus will be on the 1500s, the period most studied by Professor Rosand in his many books and publications.  Featured artists include Carpaccio, Giovanni Bellini, Palma il Vecchio, Titian, Tintoretto, Paolo Veronese, and Jacopo Bassano.

Other sixteenth-century paintings to be exhibited are by Palma il Giovane, the subject of Professor Rosand’s doctoral dissertation, Bonifazio Veronese, and Paris Bordone.  Later Venetian paintings include significant works by Amigoni, Bambini, Guardi, Diziani, and Bernardo Bellotto. All paintings will be for sale. 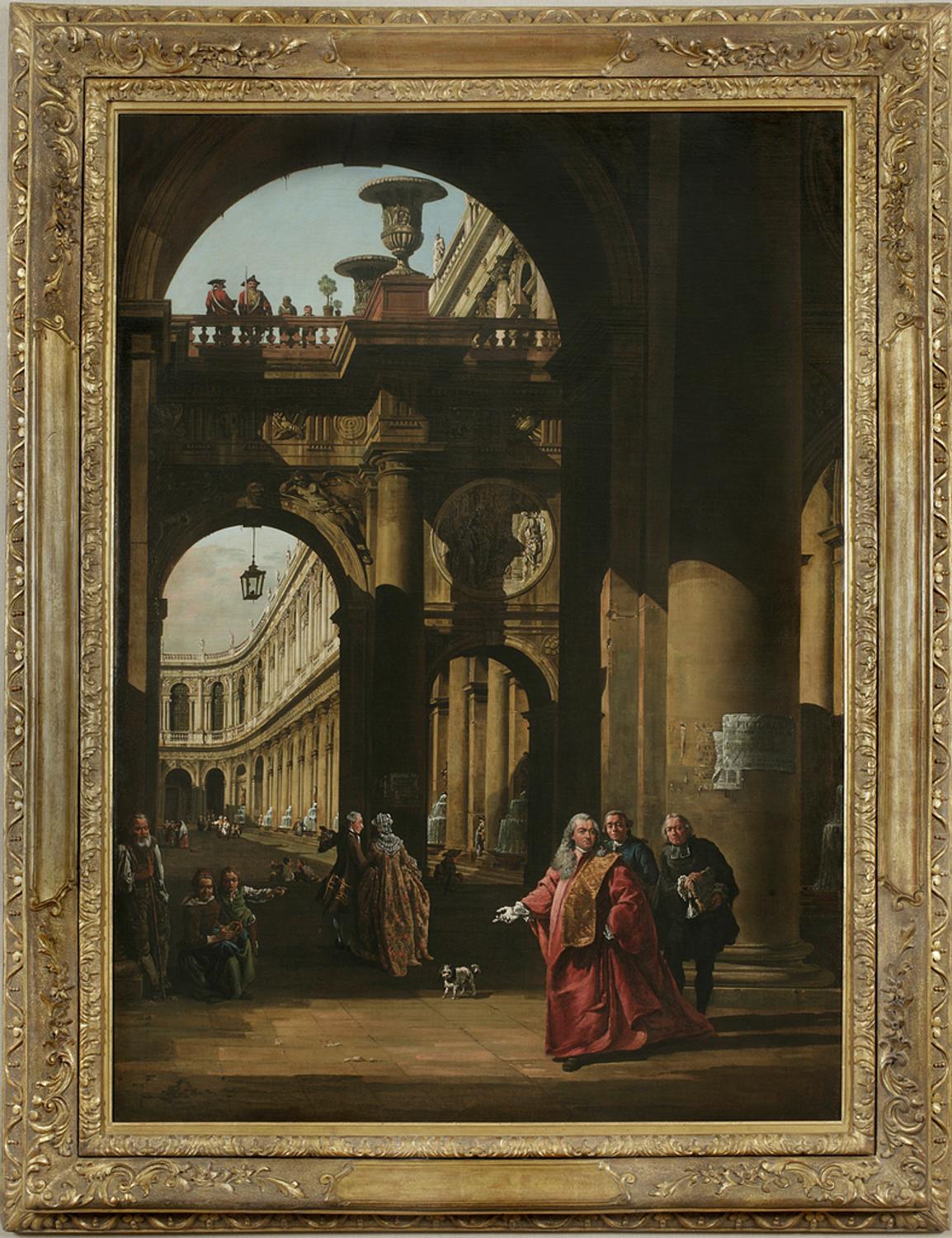 David Rosand received his undergraduate and graduate education at Columbia, earning his Ph.D. in 1965.  He was on the faculty there from that time until his death in August 2014, when he held the title of Meyer Schapiro Professor of Art History Emeritus.  His impact on students at Columbia and in the field of Venetian Studies has been enormous –through his teaching, his groundbreaking publications on Venetian art, and his studies on the making of art spanning all periods. Of particular note is a stunning Bellotto for $12m. “Bellotto is one of the greatest proponents of the vedute, or view paintings, who ever lived,” says Otto Naumann. “He literally greets us in the painting itself and graciously presents us with the product of his vivid mind and deft hand.”

Other works include a saucy Vecchio entitled Shepherd and Two Women ($3m, third picture) and a portrait of Saint Sebastian by Titian ($4.5m).

There is also a glorious Niccolò Bambini ($385,000) of the three Graces that “offers an abundance of flesh and decorative zip,” says Naumann. “According to ancient myth, all charity and pleasantry came to mortals with the aid of the singing, frolicking Graces. By way of Bambini’s brush their presence imparts benevolence and gracefulness to the ordinary pleasures of life.”

Posted by Jonathan Kantrowitz at 1:13 PM