Musée Maillol
In the spring of 2019, the Musée Maillol will exhibit masterpieces from the Emil Bührle Collection, one of the most prestigious private collections in the world. Exhibited for the first time in France, this ensemble, which was assembled between 1936 and 1956 in Zurich, provides a panorama of French art from the nineteenth century and the beginning of the twentieth century.

The Musée Maillol will present the exceptional collection of the manufacturer Emil Georg Bührle (1890–1956), who was born in Germany but settled in Switzerland in 1924 and collected—mainly between 1951 and 1956—more than 600 artworks.

Featuring around fifty works from the Emil Bührle Collection, the exhibition includes several modern art movements: works by the major Impressionists (Manet, Monet, Pissarro, Degas, Renoir, and Sisley) and post-Impressionist artists (Cézanne, Gauguin, Van Gogh, and Toulouse-Lautrec), works from the beginning of the twentieth century by the Nabis (Bonnard and Vuillard), the Fauves (Braque, Derain, and Vlaminck), and the École de Paris (Modigliani), and, lastly, the art of Picasso.

In anticipation of its permanent home in the new extension of the Kunsthaus in Zurich, the Emil Bührle Collection is currently on a national and international tour.

After the Fondation de l’Hermitage in Lausanne in 2017 and three major museums in Japan in 2018, the Musée Maillol will have the privilege of displaying masterpieces such as 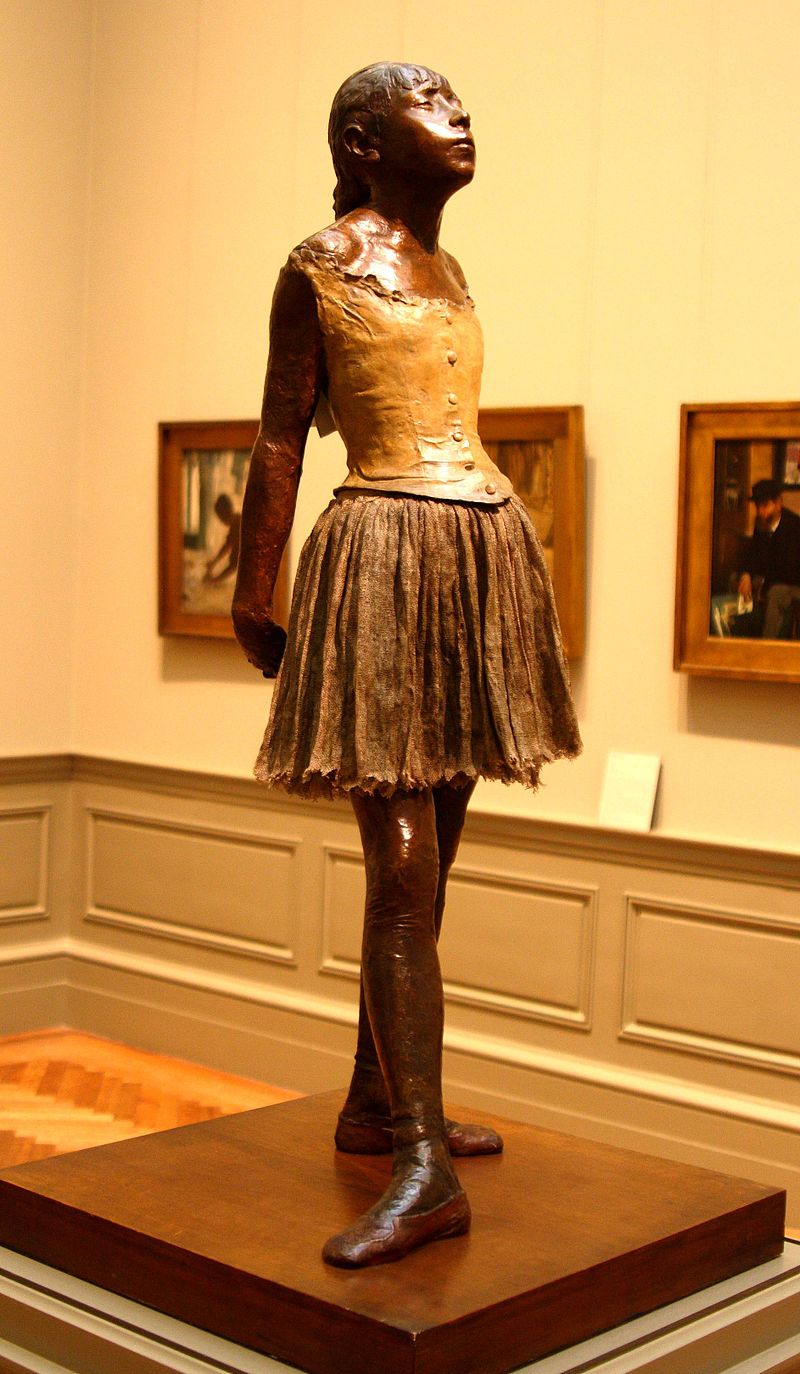 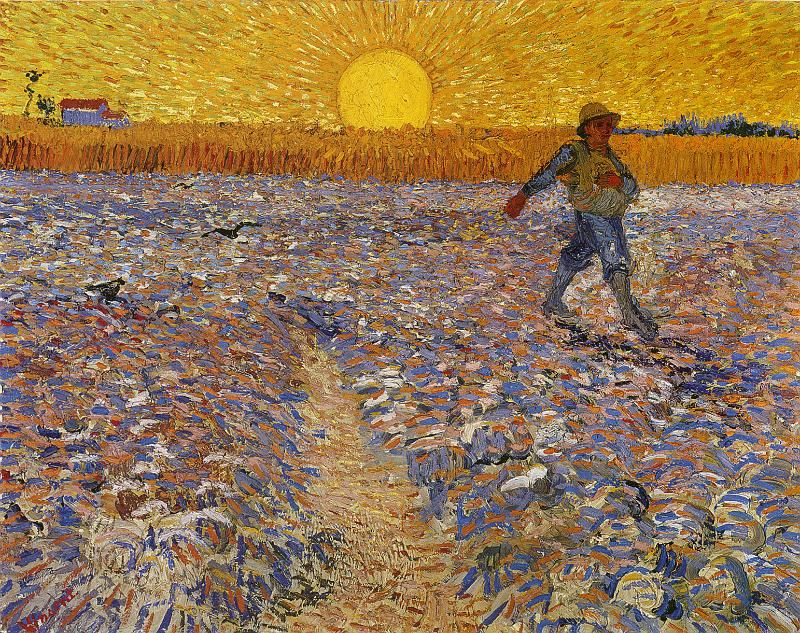 
This comparative approach will highlight the links and filiations between the artistic movements that existed during various eras, while illustrating each painter’s personal contribution to the history of art. Emil Bührle, for whom past works had an influence on those of the present, remarked that ‘Ultimately, Daumier led to Rembrandt, and Manet to Frans Hals’.
Posted by Jonathan Kantrowitz at 12:04 PM