Berlin’s Lotte Laserstein (1898-1993) was one of the most sensitive portrait painters of the early Modernist period when tradition vied with innovation. By the time she was 30, she was a well-known and successful artist. Her career was brutally ended in 1933.


Berlin’s public museum of modern art, photography and architecture will show 58 works – 48 paintings and 9 drawings – by Laserstein along with documents reflecting her professional heyday in Berlin and her exile in Sweden. The Berlinische Galerie will take over the exhibition Face to Face organised by the Städel Museum in Frankfurt, running there until 17 March. In Berlin, these works by Laserstein will be joined by portraits, landscapes, late works and also other paintings from her artistic environment in the 1920/30s.

Lotte Laserstein had a talent for combining two universes. She played with quotes from art history but also with hallmarks of Post-Impressionism – its flat forms and its brushwork. Laserstein was a gentle, empathetic chronicler of the 1920s and 1930s: she painted women and men of the new era and of every class as naturally as she found them. She used pictorial means to defy contemporary social norms about gender roles. 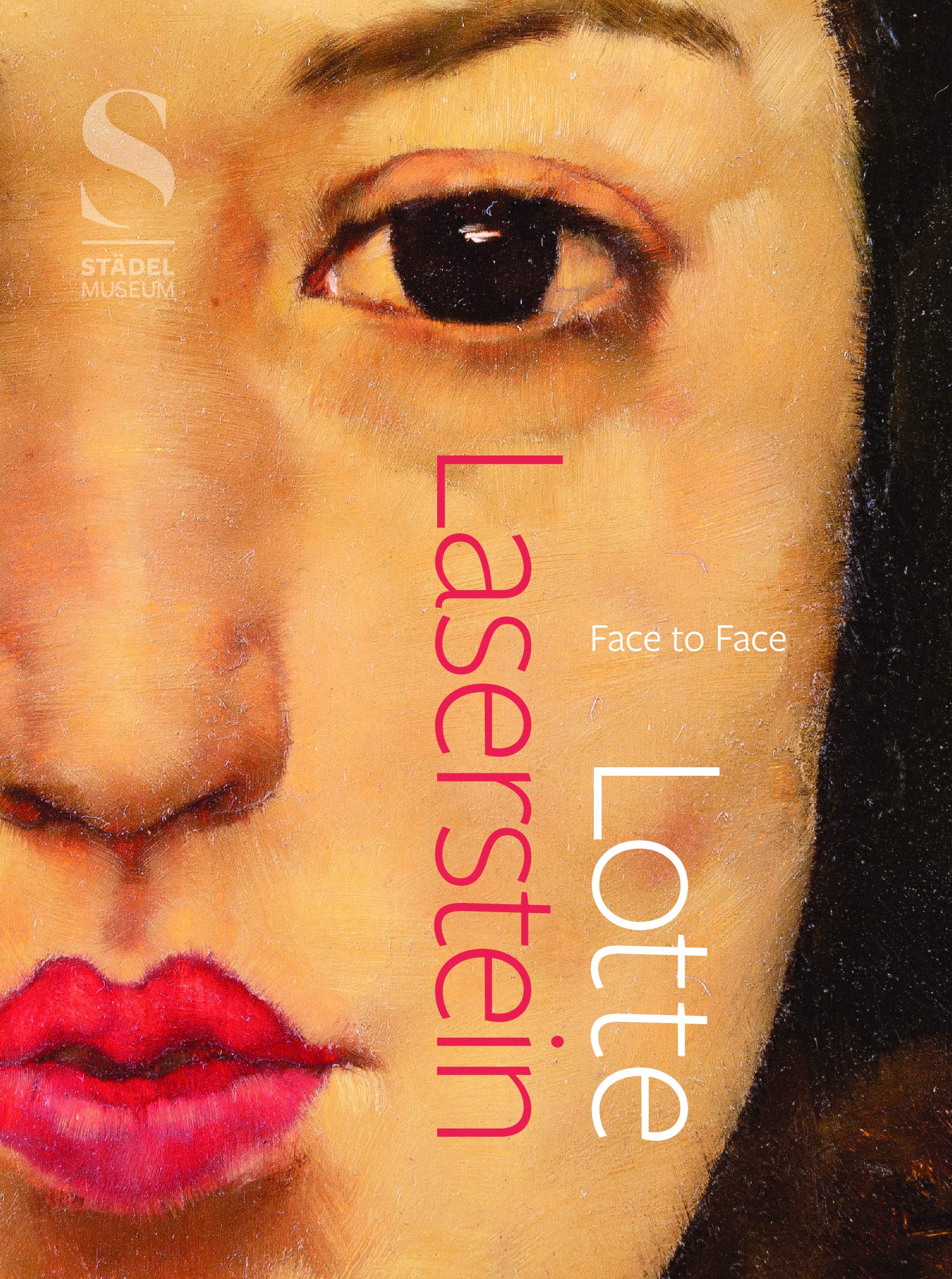 This volume reintroduces the fascinating work of German-Swedish painter, Lotte Laserstein, who was known for her groundbreaking portraiture in the 1920s and 30s. 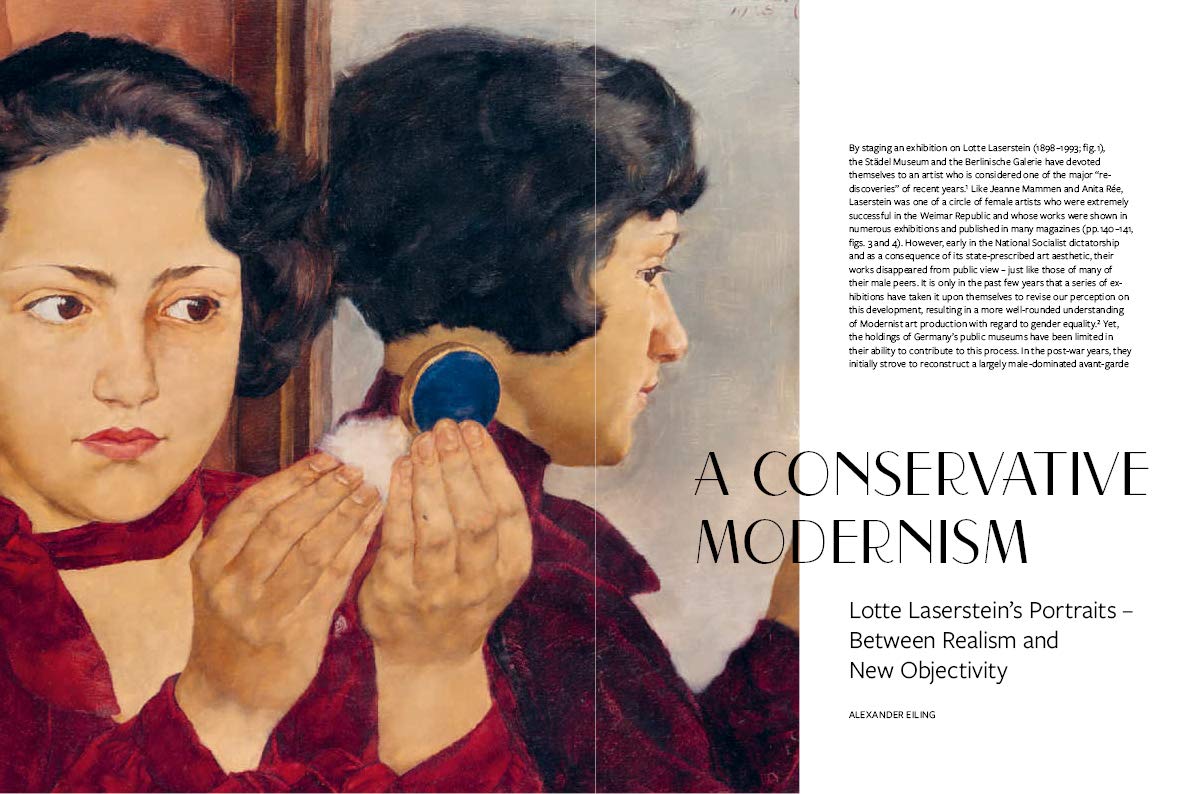 After being one of the first women to graduate from Berlin Art Academy in 1927, Lotte Laserstein began making a name for herself in Weimar era Berlin's thriving art scene. She was a remarkable portraitist, capturing everyday citizens of Berlin from motorcyclists to girls playing tennis, to women applying makeup. 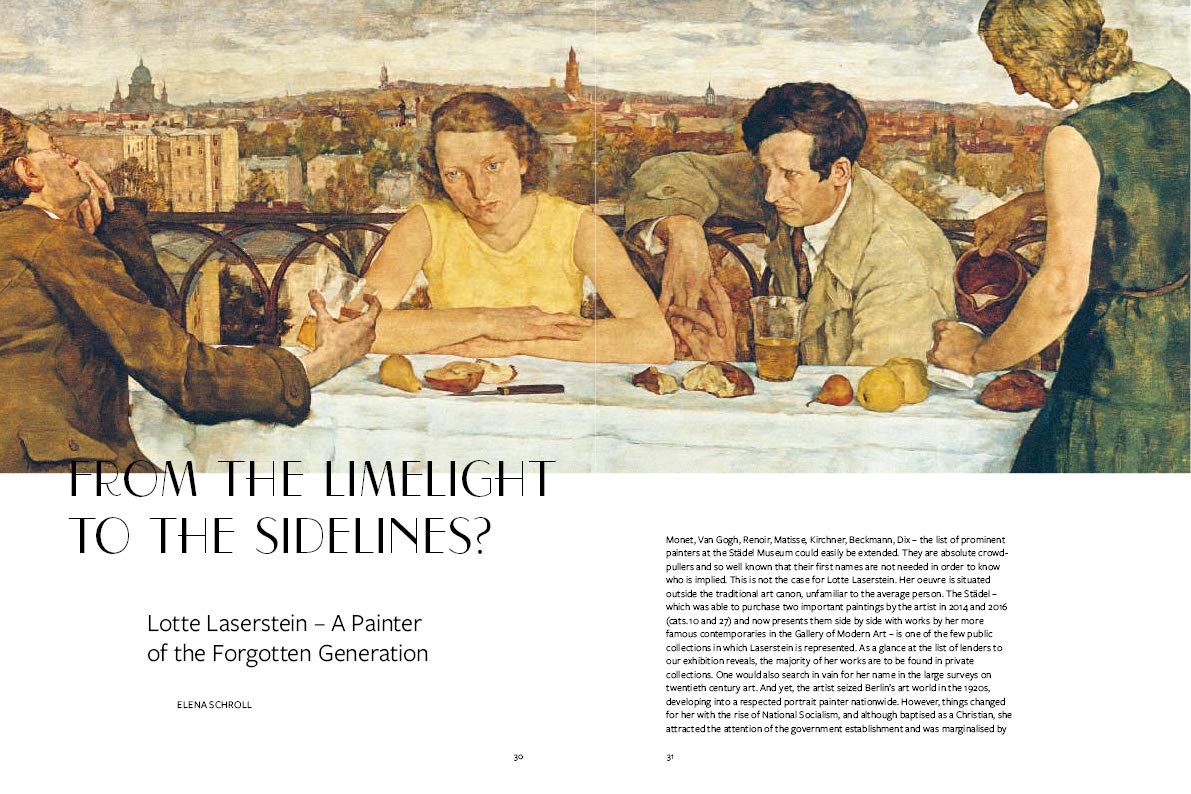 This volume features fifty works by Laserstein that show her artistic development during the 1920s and 1930s. She was known for spurning the usual depiction of women and instead portrayed the "New Woman" who embraced fashion and personal freedom. Unfortunately, her career came to an abrupt halt in 1937 when she was forced to flee Nazi Germany for Sweden. She continued to paint in exile, but her work never regained the same intensity or sensitivity as her Berlin portraits and she fell out of the public eye. Laserstein's pieces have recently been rediscovered and this volume aims to bring this long-forgotten artist's works, from the key period in her career, back into the spotlight.
Posted by Jonathan Kantrowitz at 8:46 AM