The Edlis/Neeson Collection includes an outstanding selection of internationally recognized masterpieces that capture the collectors’ passion for art created at mid-century and beyond: the important work that paved the path to Pop Art, Warhol and the full flowering of the movement, and its imprint on later artists.

The heart of the collection is nine works by Andy Warhol, 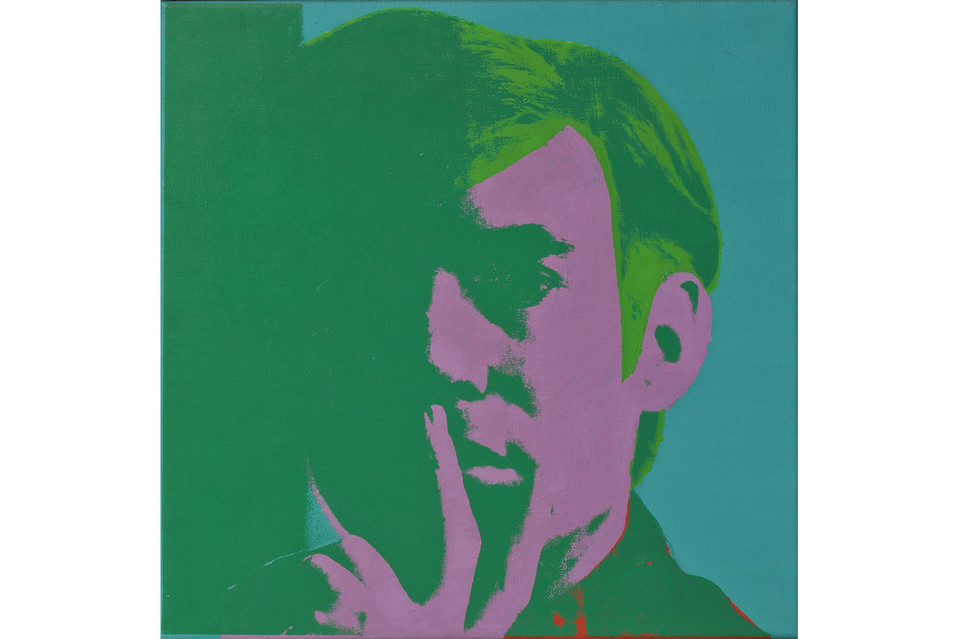 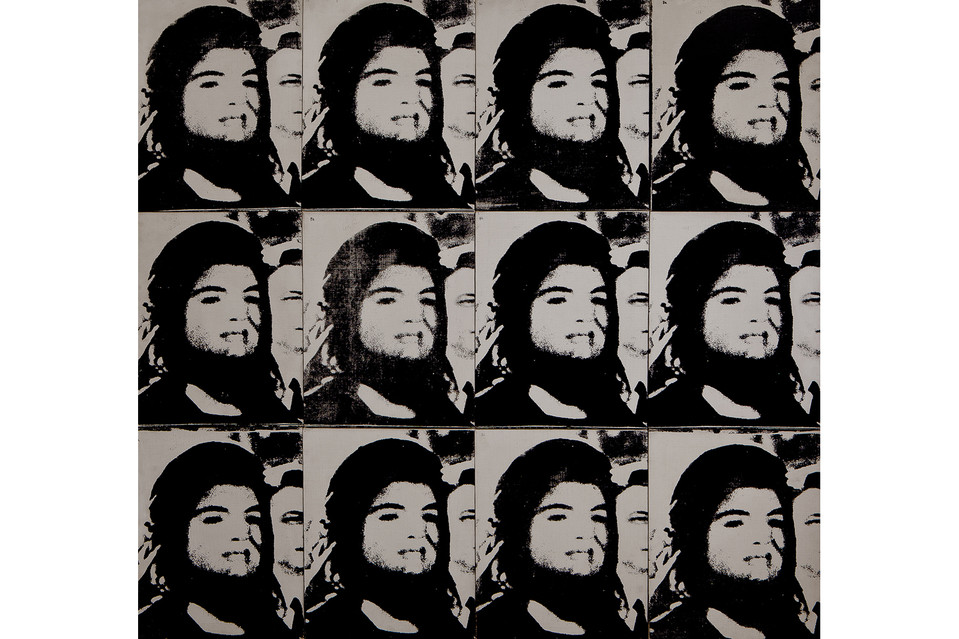 and the later works 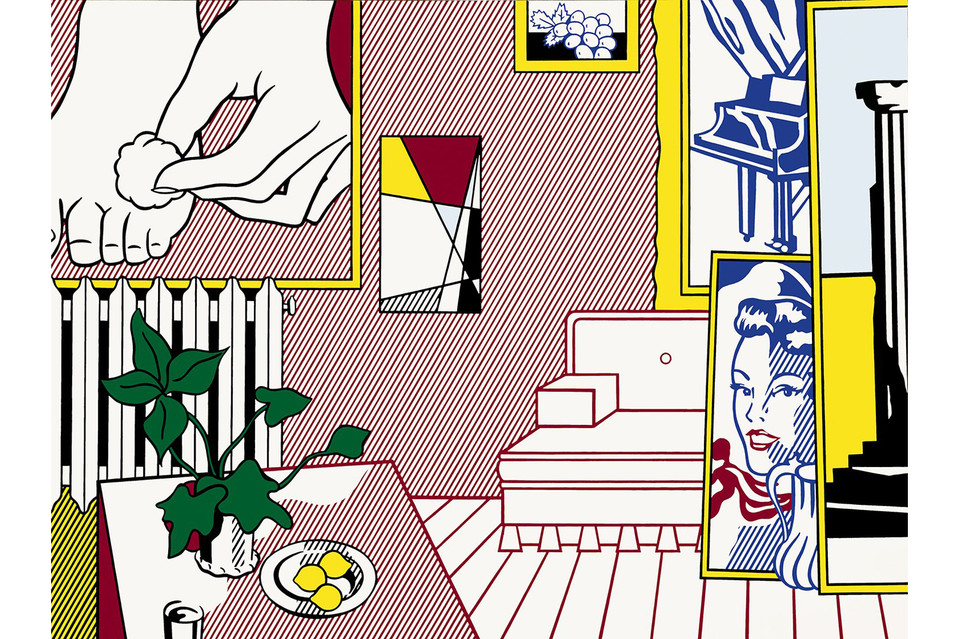 —trace the legacy of Pop Art into the 1970s and 1980s, a story carried into sculptures by Jeff Koons, included here with Christ and the Lamb (1988) and

Works by Gerhard Richter from both the 1960s (Hunting Party and Stadtbild) and the 1980s (Davos and Venedig) offer a view into his evolution as a painter and complement the Art Institute’s own rich holdings of Richter.

The revival of figurative painting is also a part of the collection, seen in Eric Fischl’s Slumber Party (1983) and John Currin’s Stamford After Brunch (2000).

Twelve photographs—six by Richard Prince and six by Cindy Sherman—touch on the gender and identity issues critical to art from the 1980s and beyond.

The Edlis family—a widowed mother and her three children, Lotte (18), Stefan (15), and Herbert (3)—arrived in the United States from Vienna in March 1941. Their journey from their home in Austria had begun four weeks earlier and took them via train through occupied France and Spain, then via ship from Lisbon to a midtown pier in Manhattan. Another branch of the family had been prominent members of Pittsburgh society since the turn of the century, and Edlis’s cousin Jerome provided the necessary guarantees and used his connections to urge the Viennese consul to ensure the European refugees residence, which was very difficult to obtain due to the immigration quota system. They settled in New York with Edlis’s mother’s family, and though their resources were few, jobs were plentiful and it was a happy upbringing.

At the age of 18, Edlis was drafted into the United States Navy and served in the Pacific. At the end of World War II, he found himself with a military discharge and a girlfriend in San Francisco, making a life in the Bay Area. While there, he worked in a small shop that pioneered the molding process of newly developed plastic compounds—a position that began his career in plastics manufacturing. He moved to Chicago in 1950 and at 25 memorably claimed to be 35 and a plant manager to land a position (which understandably did not last long). Fifteen years later, he had acquired enough experience, capital, knowledge, and customers to build the small but highly profitable Apollo Plastics Corporation, which he sold to a former business associate in 2000. It is still operating successfully in the same location under the leadership of the associate’s sons.

Edlis and Neeson directed those same energies into their shared passion for arts and culture, not only building a deep private collection but also being active patrons of Chicago’s cultural community. Edlis has been a life trustee and leading donor at the Museum of Contemporary Art Chicago for decades, where he and his wife have donated iconic works of art, named the Edlis Neeson Theater, and established a major acquisitions fund.


HIGHLIGHTS OF THE EDLIS/NEESON GIFT

By incorporating found images and objects into his work in the 1950s and early 1960s, Jasper Johns was a catalyst in the shift away from the visual and critical dominance of Abstract Expressionist artists. The Edlis/Neeson gift includes three seminal Johns works from this era—Figure 4(1959), Alphabet(1959), and the iconic Target(1961). Target is an example of one of Johns’ most recognizable and important motifs and captures the play between art, object, and sign that would pave the way for Pop Art.

Robert Rauschenberg is represented in the gift to the Art Institute by Untitled (1955), one of the most significant Combines of his career. The Combines—hybrids of painting and sculpture incorporating found materials and images—challenged the two-dimensional limits of the canvas and attempted to bridge what Rauschenberg called “the gap between art and life.” This pivotal piece belonged to Jasper Johns for decades; the string hanging from the toy parachute is argued to have inspired Johns’ Catenary series.

One of fourteen large canvases that Twombly produced by himself in the isolated Palazzo del Drago north of Rome during August and September 1969, Untitled (Bolsena )is both abstract and cryptically graphic—a crucial example ofa transitional moment in twentieth-centuryart. The gift will also include Twombly’s sculpture Untitled(1953), which Edlis and Neeson acquiredfrom the collection of Robert Rauschenberg. That sculpture is widely acknowledged as among the artist’s most important objects.

Andy Warhol is represented by nine iconic paintings, including two self-portraits;exemplary images of Jacqueline Kennedy, Liz Taylor, and the Mona Lisa;and a definitive electric chair. This gift allows the Art Institute to now claim the best collection of Warhol’s work in any encyclopedic museum in the world.

The Edlis/Neeson Collection includes works by artists such as Cindy Sherman who, inheriting the formal and conceptual strategies of Pop Art, applied them to mass culture in innovative ways. Six works from Sherman’s most important series, the Centerfolds(1981), join six “appropriations” by Richard Prince to form a portfolio of contemporary photography within the gift. 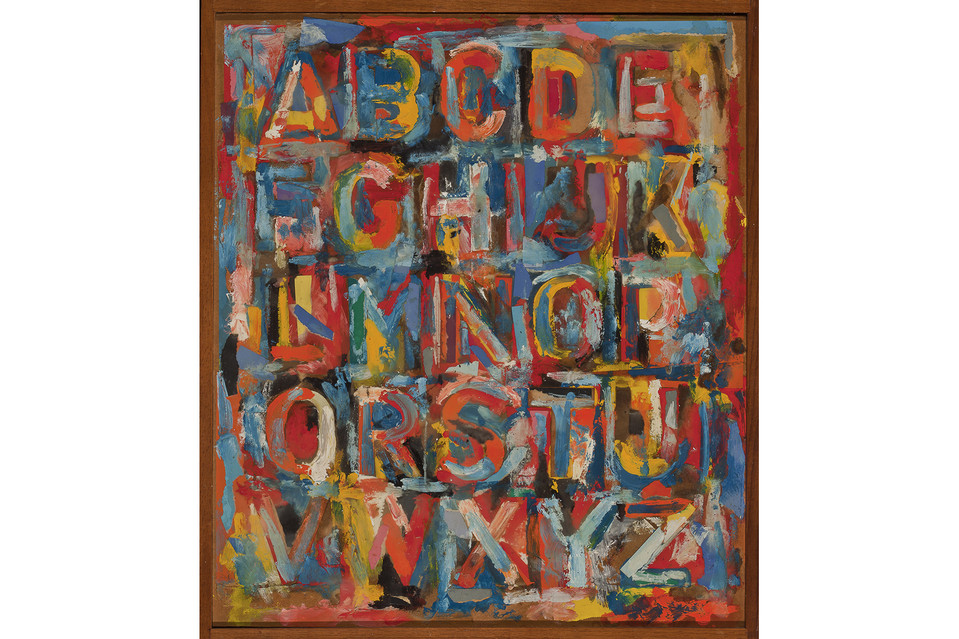 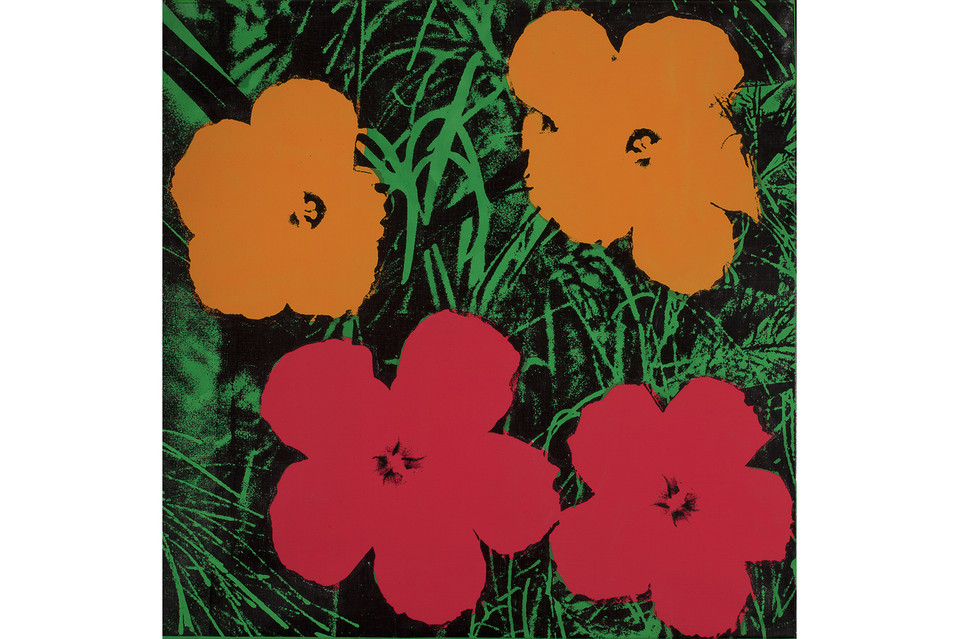 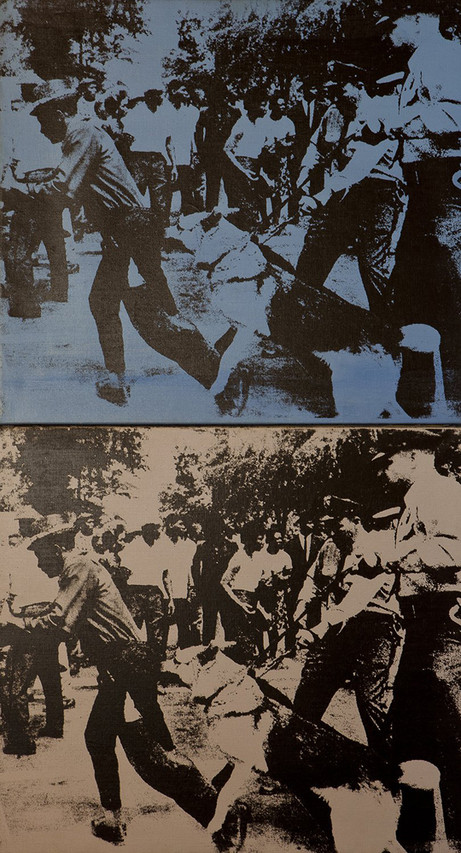 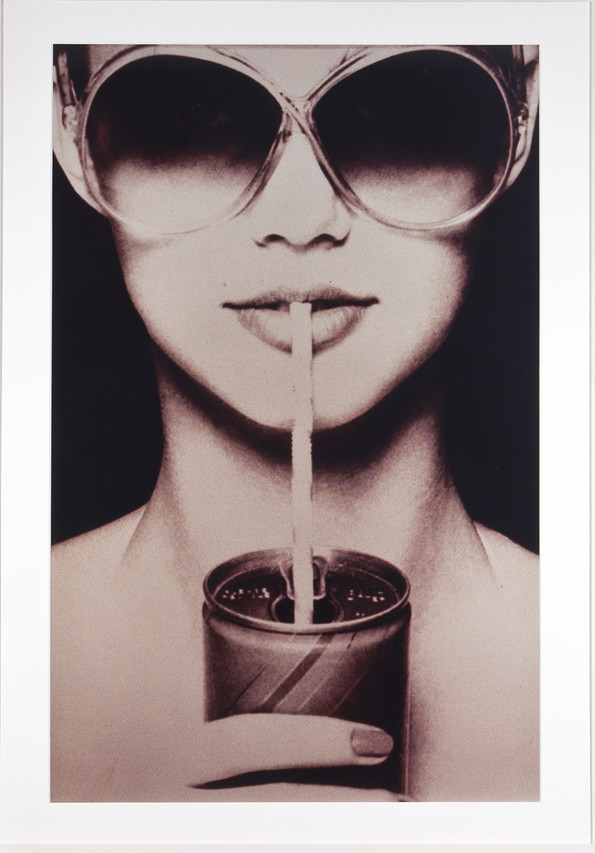 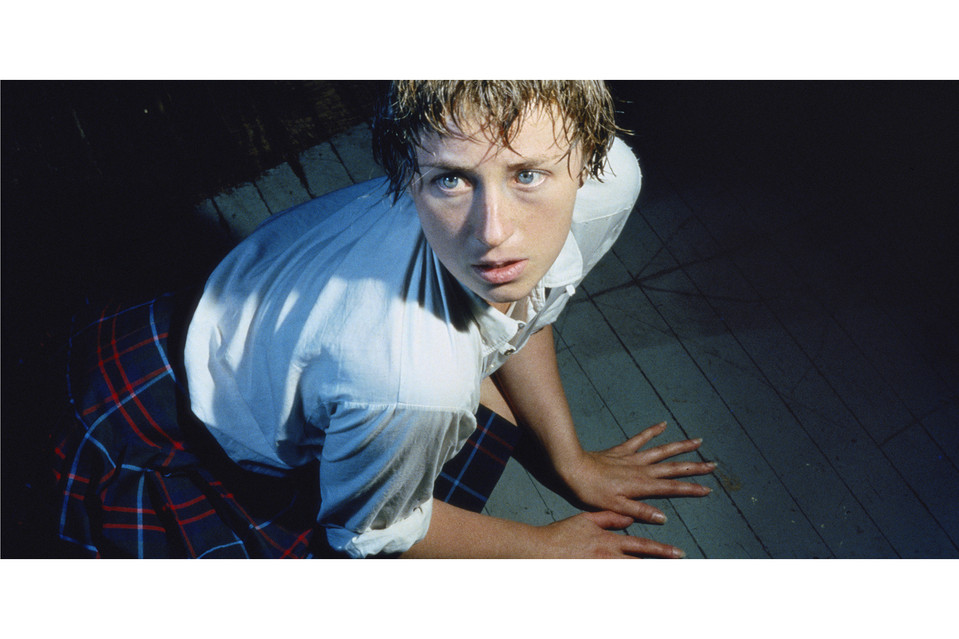 Cindy Sherman's 'Untitled #92' (1981) The Art Institute of Chicago, Gift of Edlis/Neeson Colle
Posted by Jonathan Kantrowitz at 6:10 AM