He is the “first Austrian Expres­sionist,” and for many still an insiders’ tip: the painter Richard Gerstl (1883–1908). He only lived to be 25 years old and yet he is mentioned in the same breath as the great masters of Vien­nese Modernism: Gustav Klimt, Egon Schiele, and Oskar Kokoschka. During his brief life Gerstl created an exciting and unusual, though rela­tively limited oeuvre with impres­sive high­lights and pioneering inno­va­tions.

From February 24 to May 14, 2017, the Schirn Kunsthalle Frank­furt will be presenting the first retro­spec­tive of Richard Gerstl’s work in Germany. His painting reflects his concern with the contra­dic­tions of modern art. He was a rebel whose paint­ings opposed the Vienna Seces­sion in terms of both style and content; he rejected their concept of beauty and committed himself to an aesthetic of ugli­ness. Gerstl loved to provoke and painted against the tradi­tional rules in the convic­tion that he was treading “completely new paths” in art. He created merci­less, confi­dent paint­ings that do not adhere to earlier models and remain unique to this day. His oeuvre is that of a seeker who antic­i­pated much of what was later artic­u­lated by other artists, for example in the paint­ings of Abstract Expres­sionism during the 1950s.

The portrait, espe­cially the self-portrait, nudes, and land­scapes are Gerstl’s preferred genres. The exhi­bi­tion at the Schirn presents, for example, two of his self-portraits: the earliest one, 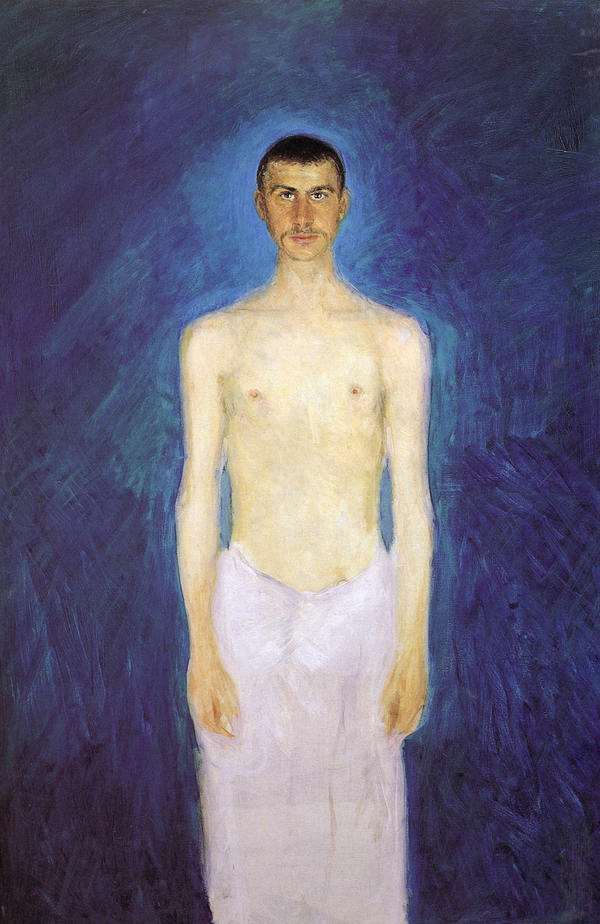 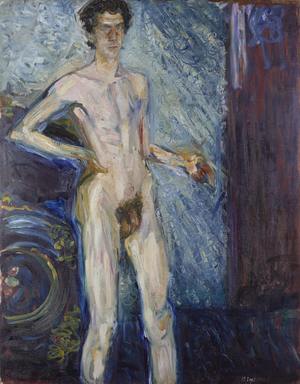 
Besides portraits such as 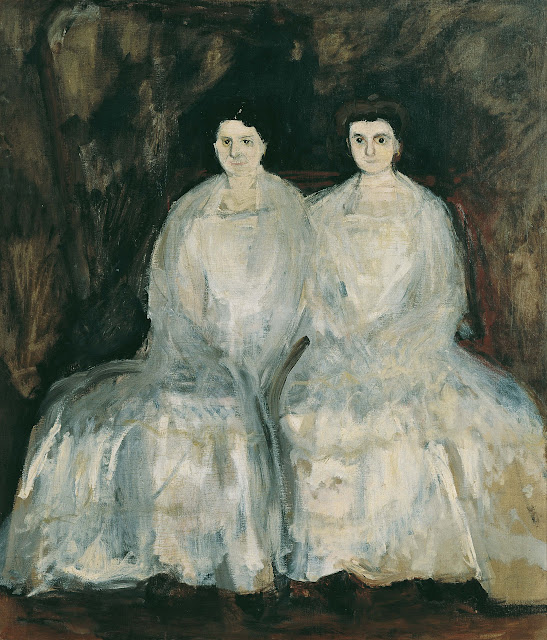 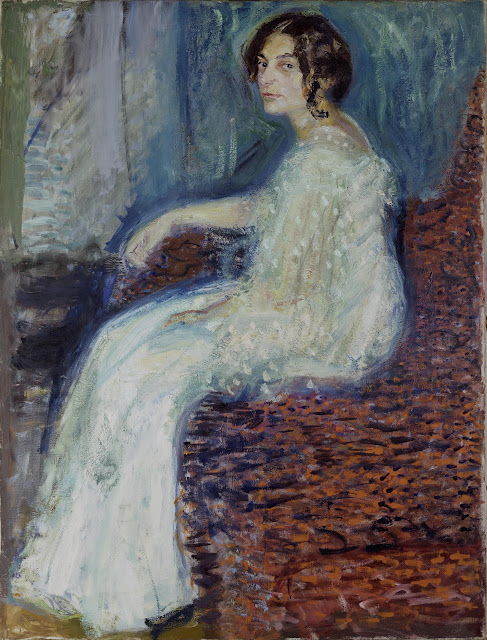 
The exhi­bi­tion also features the numerous like­nesses of Mathilde Schönberg, such as 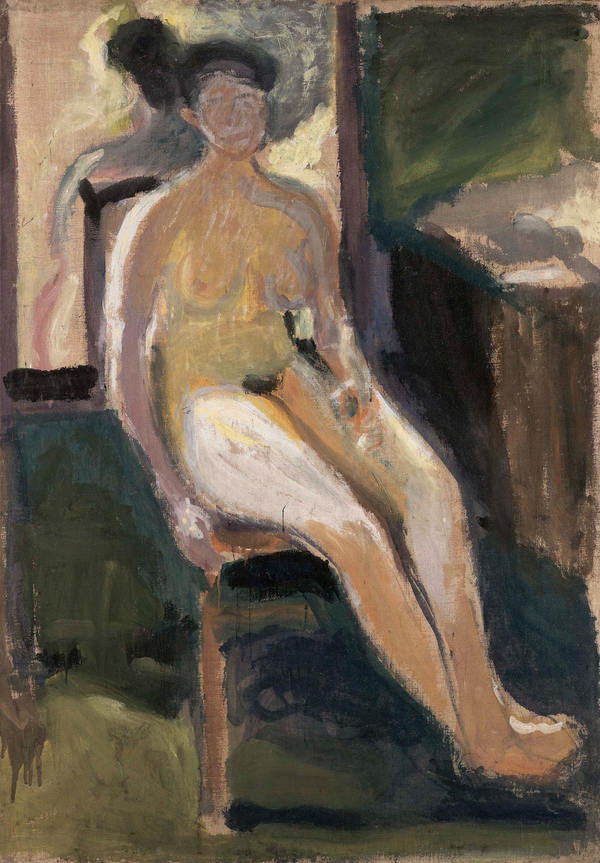 
as well as portraits of friends and students of the composer Arnold Schönberg, 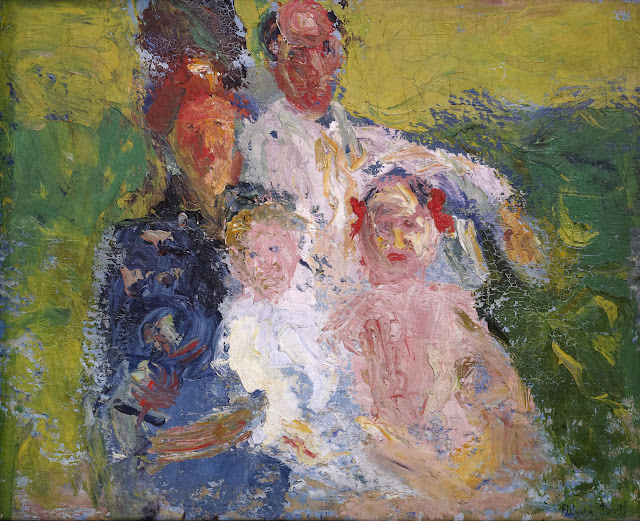 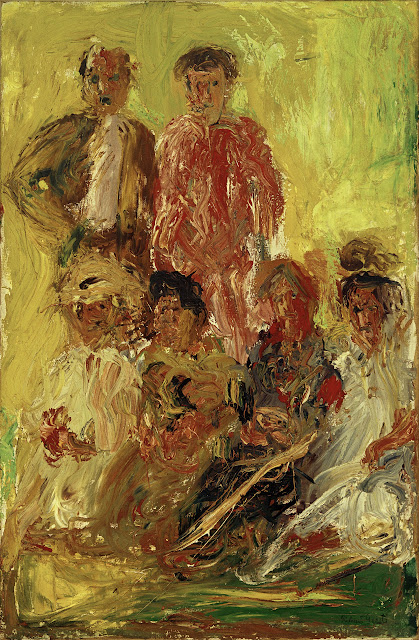 
and espe­cially the "Group Portrait with Schönberg (Grup­pen­bildnis mit Schönberg)" (both late July 1908) consti­tute a high­light of the exhi­bi­tion. 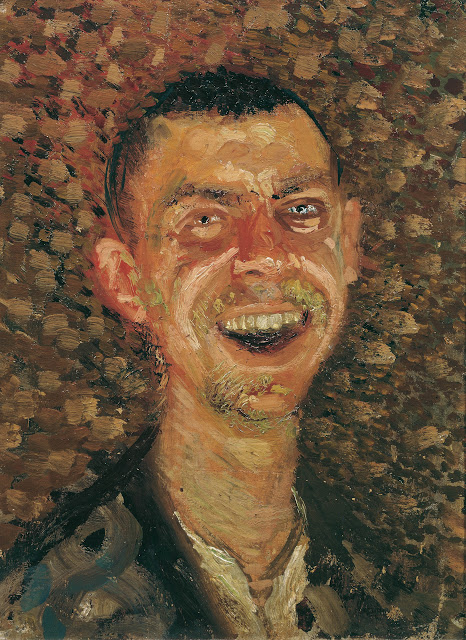 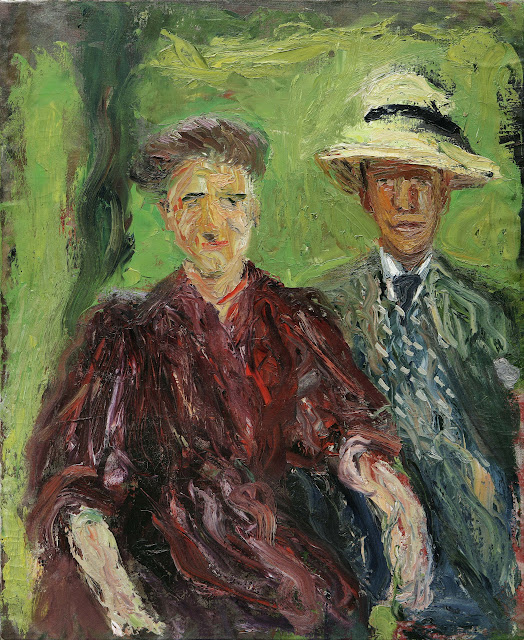 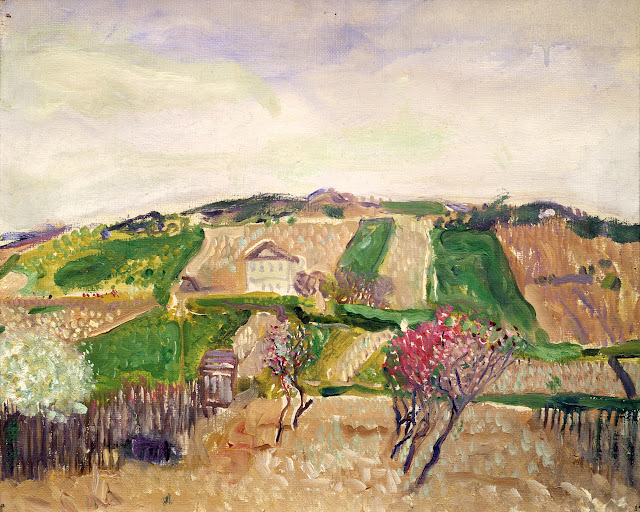 
The Schirn has assem­bled no fewer than 53 of the 60 surviving works by Richard Gerstl, including loans from leading Austrian museums such as the Leopold Museum, the Galerie Belvedere, MUMOK, the Wien Museum, the Albertina, the Oberöster­re­ichis­ches Landesmu­seum Linz, and the Museum der Moderne in Salzburg.

A large number also come from the Neue Galerie in New York, and further works from impor­tant private collec­tions in Europe and the United States. A schol­arly publi­ca­tion will accom­pany the exhi­bi­tion that will include—for the first time since 1993—an updated cata­logue raisonné.


Posted by Jonathan Kantrowitz at 9:25 AM