Something Over Something Else: Romare Bearden’s Profile Series


In fall 2019, the High Museum of Art will premiere “Something Over Something Else: Romare Bearden’s Profile Series,” the first exhibition to bring dozens of works from the eminent series together since its debut nearly 40 years ago. Following its presentation at the High, in Atlanta, from Sept. 14, 2019 through Feb. 2, 2020, the exhibition will travel to the Cincinnati Art Museum (Feb. 28–May 24, 2020).

In November 1977, The New Yorker magazine published a feature-length biography of Bearden (American, 1911–1988) by Calvin Tomkins as part of its “Profiles” series. The article brought national focus to the artist, whose rise had been virtually meteoric since the late 1960s. The experience of the interview prompted Bearden to launch an autobiographical collection he called “Profile.” He sequenced the project in two parts: “Part I, The Twenties,” featuring memories from his youth in Charlotte, N.C., and in Pittsburgh, and “Part II, The Thirties,” about his early adult life in New York. For the series’ exhibitions in New York in 1978 and 1981, Bearden collaborated with friend and writer Albert Murray on short statements for the pieces, which were scripted onto the walls to lead visitors on a visual and poetic journey through the works.

Inspired by the High’s recent acquisition of a key work from the series, “Something Over Something Else” will be the first exhibition to reassemble more than 30 collages from the series. The exhibition design will reference the experience of the series’ original gallery presentations by incorporating their handwritten captions into the accompanying wall texts. The project is co-curated by Stephanie Heydt, the High’s Margaret and Terry Stent Curator of American Art, and Bearden scholar Robert G. O’Meally, Zora Neale Hurston professor of English and comparative literature at Columbia University.
“We are privileged to organize ‘Something Over Something Else,’ which honors Bearden’s legacy as one of the 20th century’s most influential artists and brings important recognition to this beautiful and powerful series,” said Rand Suffolk, Nancy and Holcombe T. Green, Jr., director of the High.
“We are very excited to reassemble Bearden’s original ‘Profile’ project—and to experience these works along with their captions, presented in the original sequence,” said Heydt. “Bearden was a wonderful storyteller, and ‘Profile’ shows Bearden at his best, using words and images to evoke deeply personal memories. But Bearden also invites us all to find something to relate to along the way. There is a poetry in the arrangement of the exhibition that feels unique for Bearden’s work and this show, which assembles nearly two-thirds of the original group and may be the only opportunity to see those works together again.”

Bearden presented the “Profile” series as a shared history—his reflection on a life path that follows the journey of migration and transition in black communities across the mid-20th century. The series is an origin story that tracks Bearden’s transition from rural South to urban North, weaving his personal history into a communal one. Beyond providing the opportunity to explore an understudied body of work, the exhibition will investigate the roles of narrative and self-presentation for an artist who made a career of creating works based on memory and experience. It will also reveal some of Bearden’s broader inspirations, which lend insight into American life in the first decades of the 20th century.
Heydt was inspired to develop the exhibition in 2014 when the High acquired

“Profile/Part II, The Thirties: Artist with Painting & Model” (1981), the culminating work in the series and one of Bearden’s only known self-portraits. The collage, which will feature prominently in the exhibition, is a retrospective work in which Bearden brings together important memories and spiritual influences from his youth in the South with broader art-historical themes that guided his career for more than four decades.

The exhibition will be arranged roughly chronologically according to the original presentations, moving from collages featuring Bearden’s early memories to works exploring his development as an artist in New York. Thematically, the subjects range from neighbors, friends, music and church to work, play, love and loss. The works also vary greatly in size. Though some are large, many are diminutive, a deliberate choice by Bearden to convey his experience of revisiting childhood memories. In addition to the wall texts by Bearden and Murray, the galleries will feature an original copy of The New Yorker article and the catalogues from the 1978 and 1981 gallery exhibitions. The High will also show clips from the 1980 documentary “Bearden Plays Bearden,” directed by Nelson E. Breen.

Featured works will include:

Part I, The Twenties: 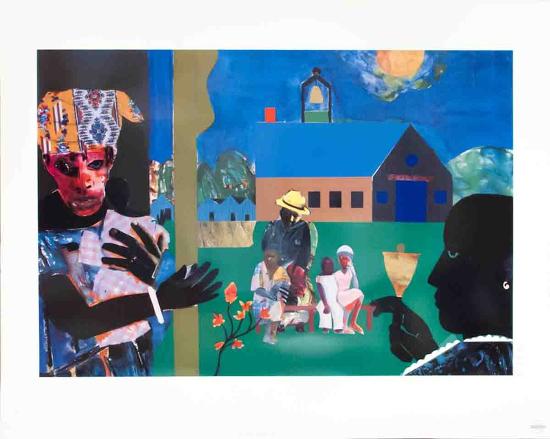 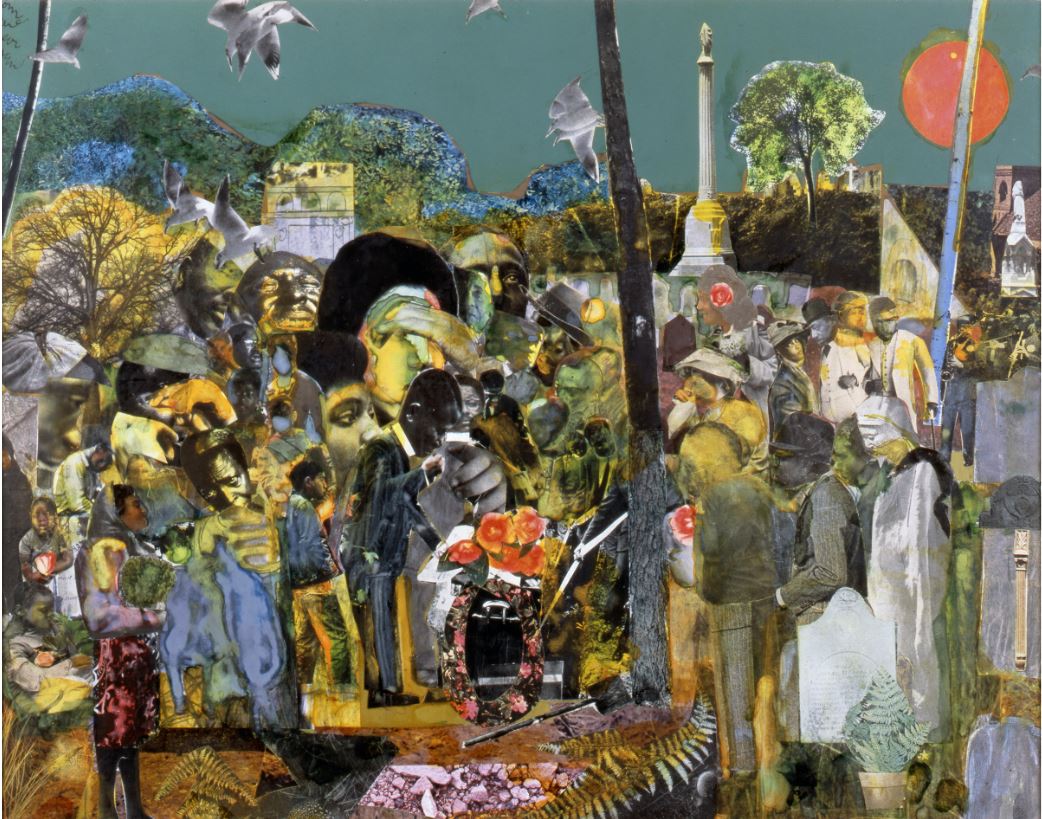 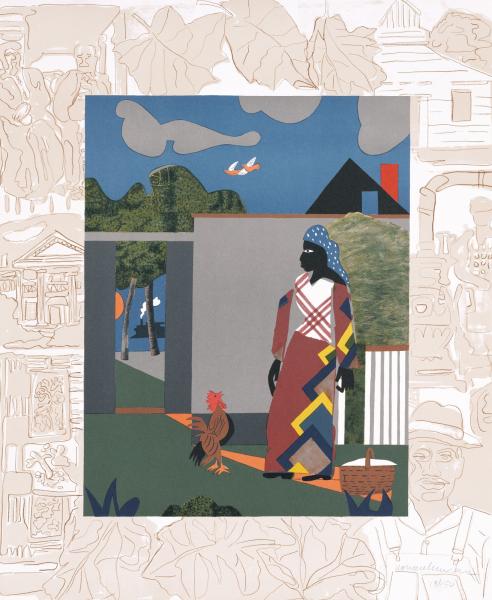 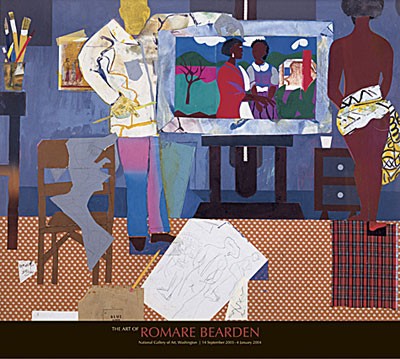 “Something Over Something Else: Romare Bearden’s Profile Series” will be presented in the special exhibition gallery on the second level of the High’s Stent Family Wing. 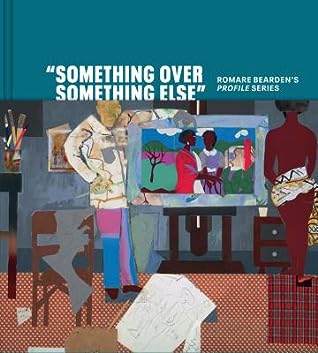 The High, in collaboration with University of Washington Press, will publish a full-color, illustrated catalogue to accompany the exhibition. Texts will include an introduction by former National Gallery of Art curator Ruth Fine and essays by Heydt, O’Meally, Rachael DeLue (Christopher Binyon Sarofim ’86 professor in American art at Princeton University) and Paul Devlin (assistant professor of English at the United States Merchant Marine Academy).

Posted by Jonathan Kantrowitz at 8:41 AM