Museo Nacional del Prado. Madrid
6/25/2019 - 9/29/2019
Within the context of the Prado’s celebration of its Bicentenary, the Museum is presenting Velázquez, Rembrandt, Vermeer: Parallel visions, an ambitious exhibition devoted to Dutch and Spanish painting of the late 16th and early 17th centuries which benefits from the sponsorship of Fundación AXA and the special collaboration of the Rijksmuseum, Amsterdam.

Comprising 72 works from the Prado, the Rijksmuseum and a further 15 lenders (including the Mauritshuis in The Hague, the National Gallery in London and the Metropolitan Museum of Art in New York), the exhibition offers a reflection on the traditions of painting in Spain and the Low Countries. While the art-historical literature has considered these traditions to be essentially different, the exhibition juxtaposes the historical myths and artistic realities of these two artistic centres in order to reflect on their numerous shared traits.

Velázquez, Rembrandt, Vermeer: Parallel visions is an exhibition that encourages visitors to not only appreciate the quality and importance of the 72 works on display, some by the most admired painters of 17th-century Europe, but also to establish points of comparison between them.

The traditional and long-standing idea of the art produced in different parts of Europe is that it is notably different: that Velázquez, for example, is “very Spanish” and Rembrandt “very Dutch”. This viewpoint is based on the excessive influence that 19th- and 20th-century nationalist mindsets and ideologies have had on our way of understanding art. Studies from that period placed enormous importance on the idea that every nation had a different national character, as a result of which the notion that these differences were manifested in the art of each country became widespread. This perspective functioned to minimise the traits shared by European artists.

The case of 17th-century Spanish and Dutch painting is symptomatic of this. Separated by a war, the art of these countries has traditionally been interpreted as opposing. Nonetheless, the legacy of Flemish and Italian painting, the influence of which defined all of European art, was interpreted in a similar way in the two places. In the 17th century both countries saw the emergence of an aesthetic that departed from idealism and which focused on the real appearance of things and the manner of representing it. In their works the artists represented in this exhibition did not express the “essence” of their nations but rather gave form to the ideas and approaches that they shared with an international community of creators.

“The unity of Western painting is one of the great realities that reveals the unity of European culture.”
José Ortega y Gasset
| -


“Neither Velázquez nor Vermeer nor other painters of the period expressed the essence of their nations in their art, as has often been said, but rather aesthetic ideas which they shared with an international community of artists.”

The painters represented in this exhibition worked in a historical and political context largely unknown to most Spaniards today but a legendary one in Holland. In 1568 a series of revolts against the Spanish monarch, Philip II, broke out in the old Low Countries. Led by the local nobility and headed by William of Orange, these revolts gave rise to the Eighty Years War (1568-1648). The result was the creation of two territories that were the forerunners of modern-day Belgium and the Low Countries. The latter, now generally referred to as Holland, is the one that is the focus of this exhibition.

Some paintings produced there and in Spain in the 17th century depicted the war, generally with a propagandistic intention. They include

The Surrender of Breda by Velázquez (ca. 1634, Museo del Prado) and Rembrandt’s The Night Watch (1642, Rijksmuseum). The works on display here are of that type.

The birth of the new nation led many art historians to emphasise its uniqueness and to consider that this was expressed in its painting. Without denying its particular nature, Dutch painting shares many key traits with the art produced in the territories of the Spanish monarchy from which it broke away.
*In the exhibition the modern-day terms “Low Countries” and “Holland” are used interchangeably. The former is the correct usage and the latter the most common, although in reality it is the name of one of the provinces of the Low Countries which is used to refer to the whole. 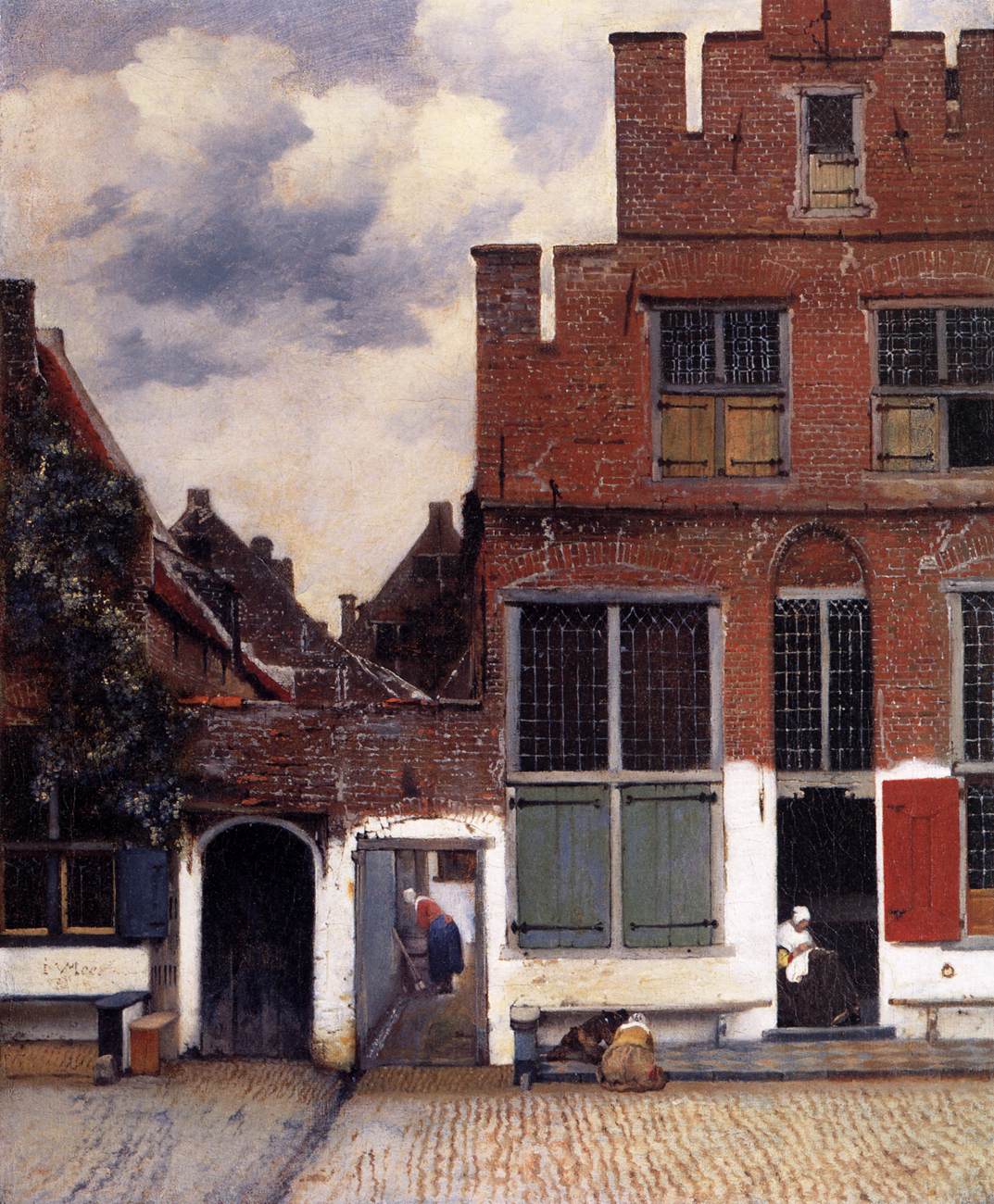 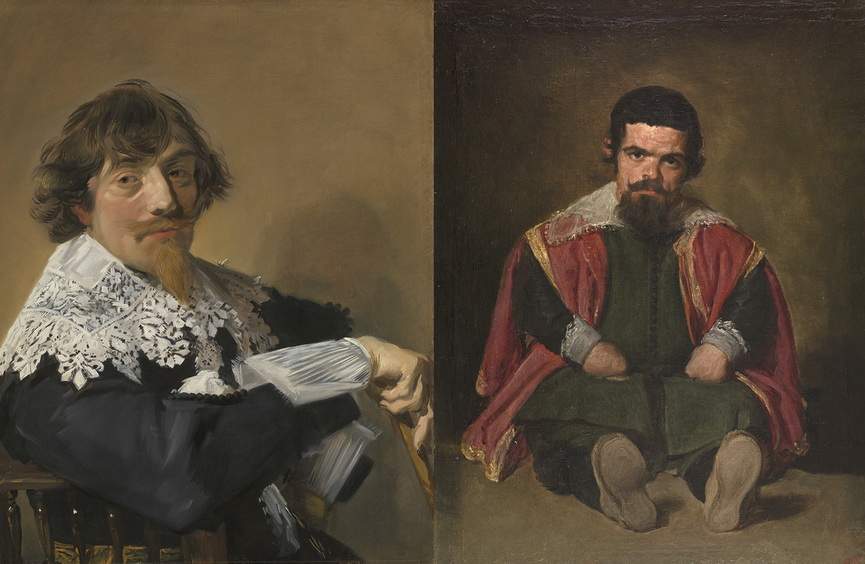 Posted by Jonathan Kantrowitz at 12:48 PM