A major exhibition has opened at The Toledo Museum of art and will be on display until Jan. 1, 2013. Drawn from art collections around the world, Manet: Portraying Life features both Édouard Manet’s (1832–1883) formal portraiture and his scenes of family and friends in the context of everyday life. Organized in collaboration with the Royal Academy of Arts in London, TMA will be the exclusive U.S. venue for the show From 26 January 2013 - 14 April 2013 the Royal Academy of Arts will present the first major exhibition in the UK to showcase Édouard Manet’s portraiture.

The Railway (1873), widely known as The Gare Saint-Lazare, is one of the paintings which is on show. 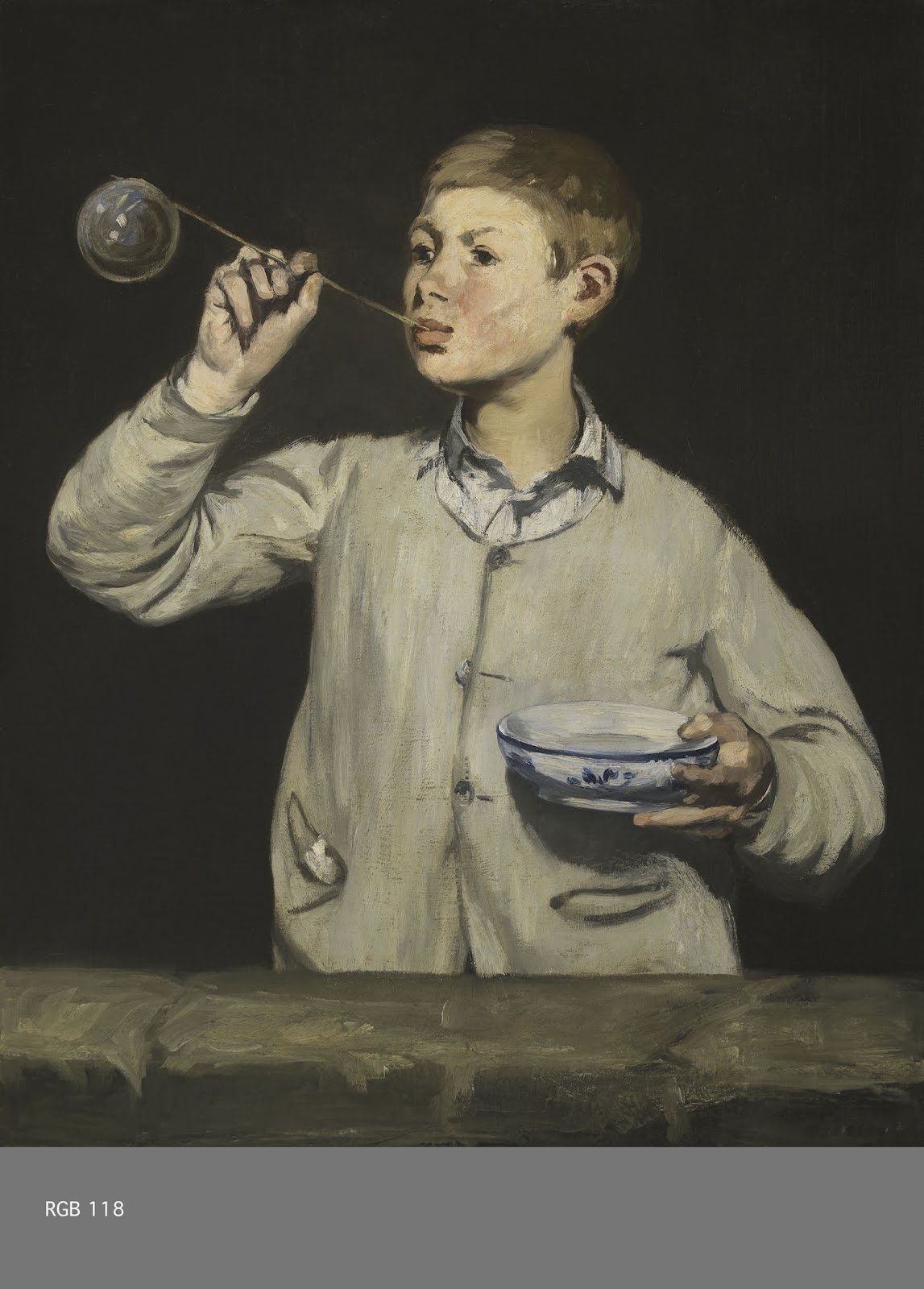 Manet: Portraying Life includes over 50 paintings spanning the career of this archetypal modern artist together with a selection of pastels and contemporary photographs. It brings together works from both public and private collections across Europe, Asia and the USA. 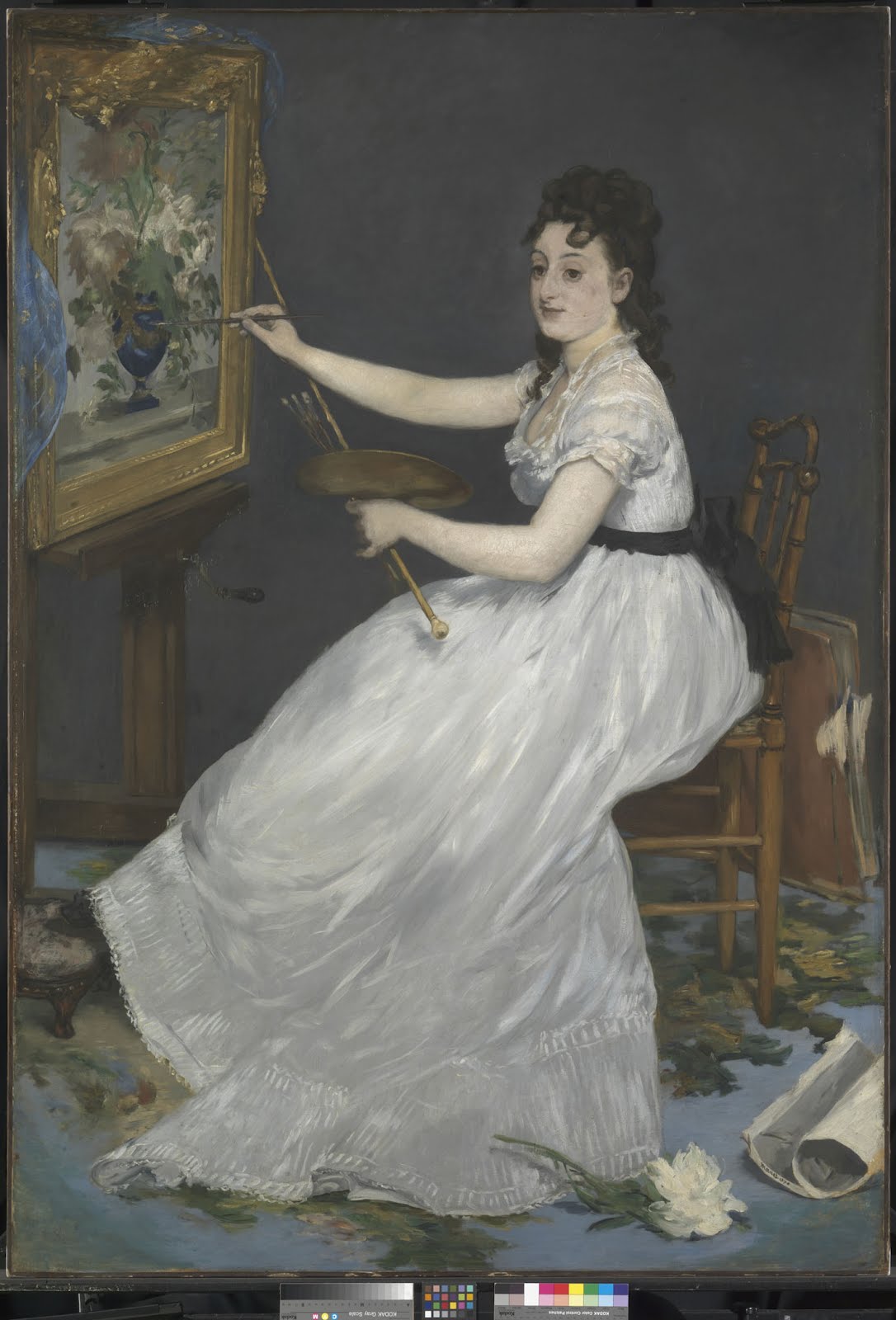 The exhibition is arranged thematically, exploring Manet’s world and the landscape of nineteenth - century Parisian society. Different sections focus on The Artist and his Family - Manet, Suzanne Leenhof Manet and Léon Koëlla Leenhof; Manet and his Artist Friends including Berthe Morisot, Eva Gonzalès and Claude Monet; Manet and his Literary and Theatrical Friends such as Emile Zola, Zacharie Astruc, Théodore Duret, George Moore, Stéphane Mallarmé and Fanny Claus; Status Portraits including Georges Clemenceau, Henri Rochefort and Antonin Proust, and finally, The Artist and his Models which encompasses both female friends such as Méry Laurent and Isabelle Lemonnier as well as professional models, such as Victorine Meurent.

Mme Manet in the Conservatory, 1879 (The National Museum of Art, Architecture and Design, Oslo); Berthe Morisot with a Bouquet of Violets, 1872 (Musée d’Orsay, Paris), and Music in the Tuileries Gardens, 1862 (The National Gallery, London) which brings together the literary and theatrical friends of the artist.

Édouard Manet was born in Paris in 1832 into a middle-class family. His father Auguste, was a senior civil servant in the Ministry of Justice, and his mother, Eugénie-Désirée, the daughter of a diplomat. Manet enlisted in the merchant marine and travelled to South America in 1848. A year after his return to Paris in 1849, he entered the studio of the successful salon artist Thomas Couture and for the next six years, he pursued training within and beyond Couture’s studio. Exposure to contemporary art came through the Paris Salon and independent exhibitions. In 1863, Manet married Suzanne Leenhoff, a talented pianist and the mother of Léon Koëlla Leenhoff, who became part of the Manet family but whose paternity remains uncertain. His younger brother, Eugène, married the artist Berthe Morisot in 1874. Manet’s independence of style, individuality of subject matter and seemingly non-conventional technique meant that his exhibition career was fraught with rejection and on-going negative critical response. However, despite supporting his younger contemporaries, the Impressionists, and observing closely their own innovative approach to subject matter and technique, he resolutely refused to exhibit with them in the eight Impressionist exhibitions (1874–1886).

Throughout his life, Manet surrounded himself with a wide circle of friends, admirers and supporters from the artistic, literary and musical communities – all of whom professed leanings towards the more radical movements of the day; they defended his art and served as sitters for his portraits. Manet’s career as a professional artist lasted less than three decades, cut short by his premature death in 1883 at the age of 51.

Manet: Portraying Life is accompanied by a fully illustrated catalogue featuring essays by leading scholars working in the fields specific to Édouard Manet, portraiture and photography, and the issues surrounding the definition and application of such terms as Realism, Naturalism and ‘modern life’. Authors include Carol Armstrong, Colin Bailey, Stéphane Guegan, and Leah Lehmbeck.


Posted by Jonathan Kantrowitz at 12:13 PM