Cézanne: The Rock and Quarry Paintings


Princeton University Art Museum (March 7-June 14, 2020)
Royal Academy of Arts, London (July 8-Oct. 8, 2020)
From the mid-1860s until shortly before his death in 1906, Paul Cézanne created some 27 canvases that take rocks as their principal subjects. Among the artist’s most extraordinary landscapes, his paintings of rock formations have never been the exclusive subject of an exhibition or publication.

Featuring some 15 of the most important works – including scenes of the rocky terrain of the forest of Fontainebleau, the Mediterranean coastal village of L’Estaque and the area around Aix-en-Provence – this exhibition will explore the character and development of these works, the Romantic or picturesque fascination with the unusual or inhospitable landscape, and the close relationship of this motif to the artist’s numerous paintings of Mont Sainte-Victoire, both shaping and shaped by the radical changes that he made in his art over the final decade of his life.

Cézanne: The Rock and Quarry Paintings will also feature  selected watercolors and related documentary material. Together, they reveal the artist’s fascination with geology, which began when he was a schoolboy in Aix-en-Provence and ultimately helped shape the radical innovations of his artistic practice.


Organized by the Princeton University Art Museum, Cézanne: The Rock and Quarry Paintings will be on view in Princeton from March 7-June 14, 2020, before traveling to the Royal Academy of Arts, London, from July 8-Oct. 18, 2020. The exhibition will include significant loans from museums and private collections in the U.S. and abroad, including the Musée d’Orsay, Paris; the National Gallery, London; the Kuntshaus Zürich; the Museum of Modern Art, New York; the Metropolitan Museum of Art, New York; and the Baltimore Museum of Art. 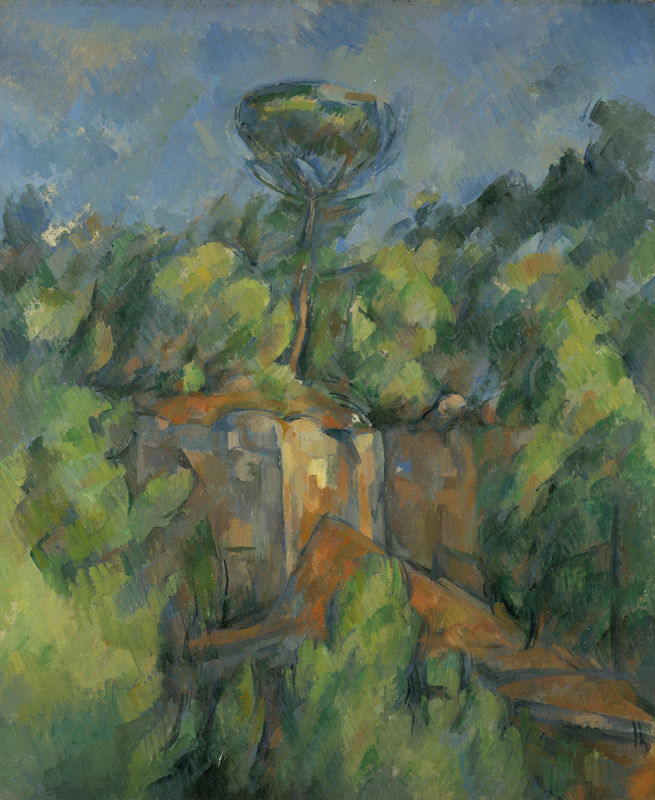 The exhibition is curated by John Elderfield, an independent Cézanne scholar who was until recently the Allen R. Adler, Class of 1967, distinguished curator and lecturer at the Princeton University Art Museum, and is chief curator emeritus of painting and sculpture at the Museum of Modern Art.

As a young artist in the mid-1860s, Cézanne found that rock formations were ideal subjects for his innovative use of thick paint applied directly to the canvas with a palette knife. In the late 1870s and early 1880s, as he painted in the Mediterranean coastal village of L’Estaque, such themes aided his return to sculptural subjects after he had absorbed the lessons of Impressionism. Finally, from the mid-1890s to almost the end of his life, he sought secluded places in which to paint, finding them both in rocky terrain deep in the forest of Fontainebleau and at two sites close to his home in Aix-en-Provence – within the abandoned Roman Bibémus Quarry and high up in the estate of a local manor house known as the Château Noir.

Cézanne: The Rock and Quarry Paintings will present a selection of works from the mid-1860s to early in the 20th century that reflect the artist’s interest in increasingly close-up depictions of rock formations, their geological structures shaping the compositions of the canvases. Cézanne was certainly conscious of the long history of European artists painting rocks and forests in the studio, but he avoided the often fantastic or picturesque aspects of such works, painting his canvases outdoors. As such, he learned from the plein-air practices of 19th-century artists, including the Impressionists’ personal responses to the shifting patterns of light on outdoor scenes. However, Cézanne’s unpopulated paintings reflect a more distanced, formalized view of nature as having its own, ancient order, an order that he recreated in conspicuously assembled, flat patches of colored paint. While abstraction was not his own aim, his innovations were deeply influential on early 20th-century artistic developments that moved in that direction, with both Henri Matisse and Pablo Picasso reportedly having said, “Cézanne is the father of us all.” 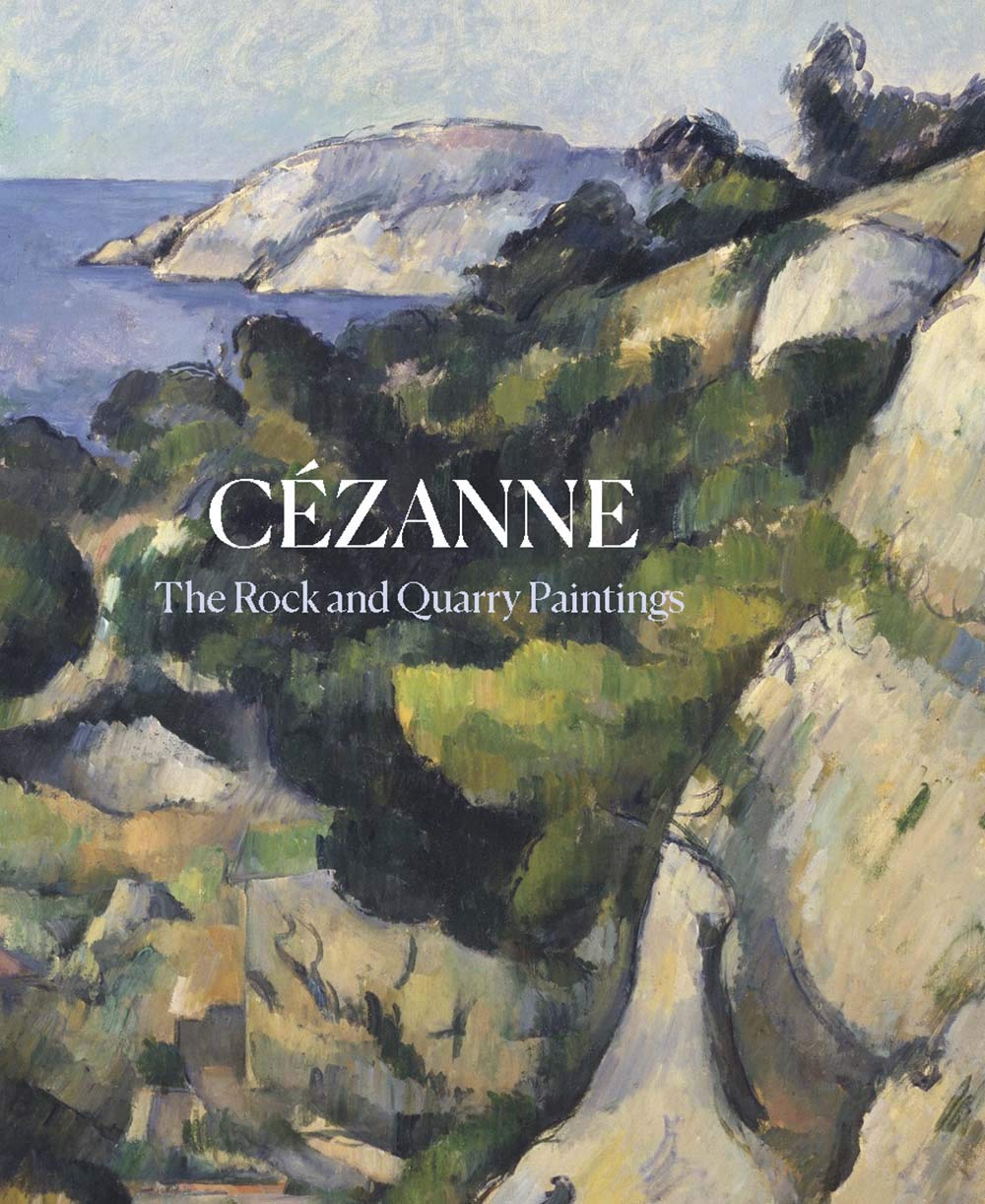 A fully illustrated catalogue will accompany the exhibition, featuring a major essay by Elderfield; an essay on the geological context of the work by Faya Causey and introductions to the sites at which Cézanne painted by Anna Swinbourne, both independent scholars; and catalogue entries on the works in the exhibition by Sara B. Green, Annamarie Iker and Ariel Kline, graduate students in the Department of Art and Archaeology at Princeton University. The catalogue will be published by the Princeton University Art Museum and distributed by Yale University Press.
Posted by Jonathan Kantrowitz at 2:02 PM