A new exhibition at Brighton Museum & Art Gallery will explore John Constable’s time in the fashionable seaside resort, where he stayed with his family between 1824 and 1828.
Constable’s wife Maria suffered from Tuberculosis, and on medical advice the couple and their children took lodgings in Brighton for extended periods.  Despite this, after four years, Maria sadly died at the age of 41.

Working between Brighton and London, Constable produced around 150 works in the town.  Some were commissions, created in his ‘painting room’ and usually destined for the French market, but his long, systematic walks in and around Brighton also prompted many other works.

Constable in Brighton will bring together over 60 of the artist’s sketches, drawings and paintings from his time in Brighton for the first time, in the place where they were created.  Focusing on his family life and walks, it will explore the impact and influence of the work he made here; as well as the working practices he developed and the locations and people who inspired him.

Uniquely, the display will follow Constable’s own walking and painting sequences, illustrating the series of paintings he produced as he explored the Brighton landscape.  Highlights will include: 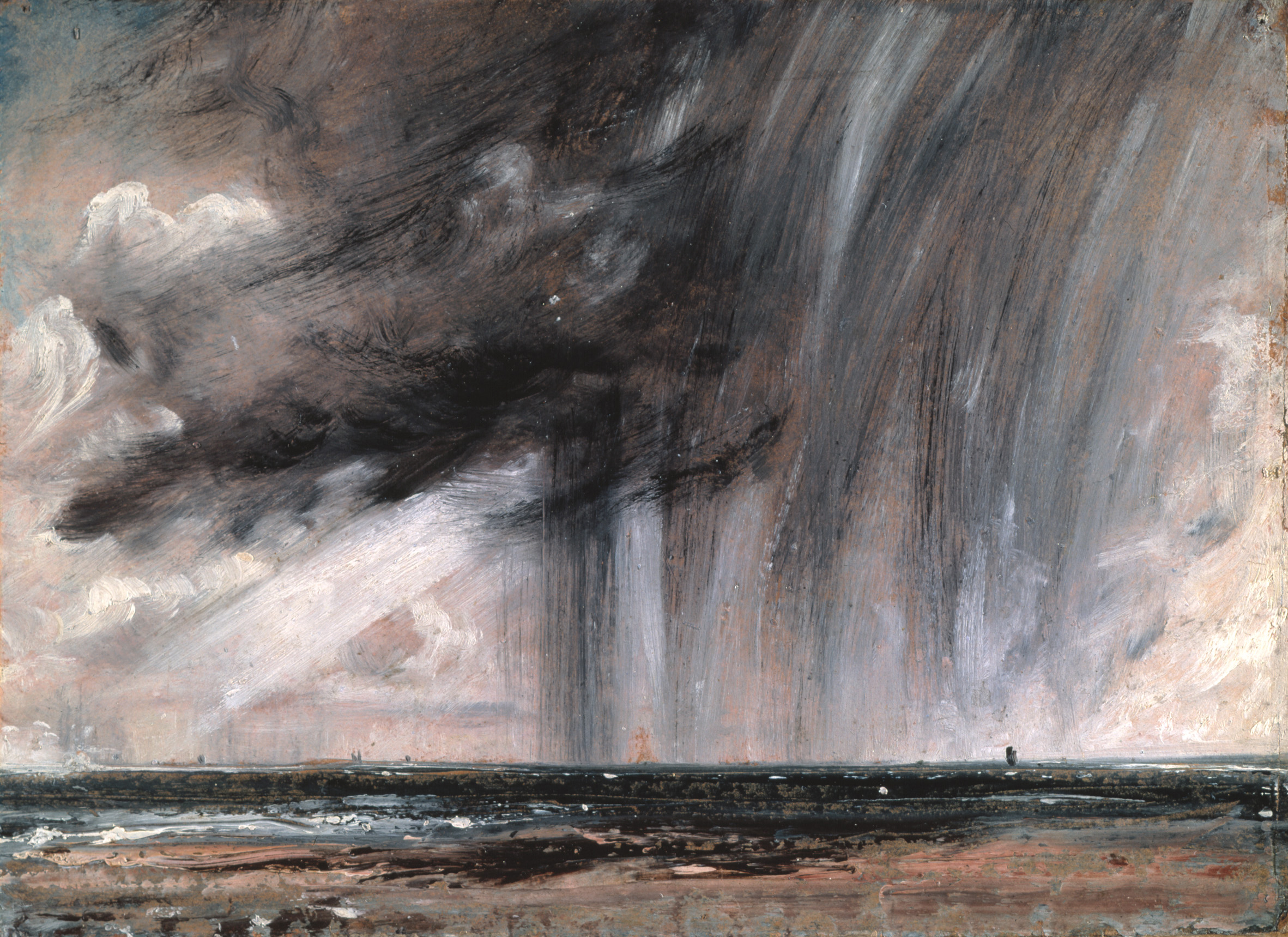 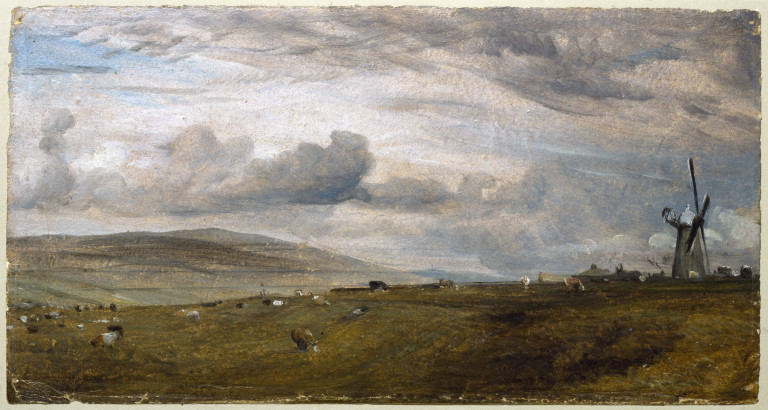 Constable in Brighton will be curated by Brighton artist Peter Harrap, in consultation with renowned Constable expert Anne Lyles (formerly of Tate) and with support from researcher Shan Lancaster.  Harrap’s interest in Constable burgeoned when he moved to Brighton, and discovered he was living in the property where Constable lodged.

He said: “I’ve long been interested in Constable, but discovering that he was based in the house where I now live has led me to specialise in researching his life and work.  He wasn’t a huge fan of busy Brighton, referring to it as ‘Piccadilly by the sea’, but he enjoyed local walks and his time here was very productive.  His images of the coast, the South Downs and the area’s working life pioneered the practice of painting from life in the open air, later adopted by the Impressionists.”

Central to the exhibition will be the artist’s view expressed in a letter written from Brighton in 1824, that: “It is the business of a painter not to contend with nature and put this scene (…) on a canvas of a few inches, but to make something out of nothing, in attempting which he must almost of necessity become poetical.”

The exhibition is accompanied by a book of essays, Constable and Brighton, edited by Shan Lancaster – featuring Peter Harrap, Anne Lyles, Ian Warrell and Sue Berry.  Published by Scala Arts & Heritage Publishers Ltd, it is now available.
Posted by Jonathan Kantrowitz at 11:02 AM