The tumultuous period between the two World Wars is the backdrop for this intimately scaled and timely exhibition, which explores the little known relationship between modern art and totalitarianism in the work of the French Fauves, Maurice de Vlaminck (1876-1958) and André Derain (1880-1954). 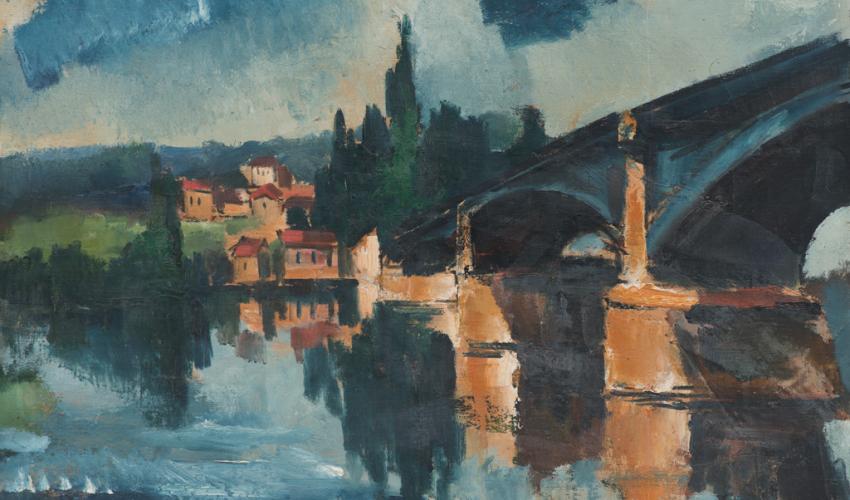 Fauvism was characterized by the use of strident hues applied with gestural brushmarks for expressive rather than descriptive ends (derisively described by contemporary critics as the work of ‘Wild Beasts,’ in French Fauves) and was considered cutting-edge art of the most experimental kind at the dawn of the last century.

However, both Vlaminck and Derain chose to abandon this affiliation, embarking on divergent stylistic paths that caught the attention and eventually support of the arts administration under the Third Reich.

Through a selection of drawings and paintings from the permanent collection, this exhibition explores the way the representation of the human body, both in avant-garde terms, and then, as recontextualized by 1930s National Socialism in Germany, resulted in the coopting of a modernist idiom to advance the political agenda of the Nazis – an association that still sullies the critical reception of both of these artists. 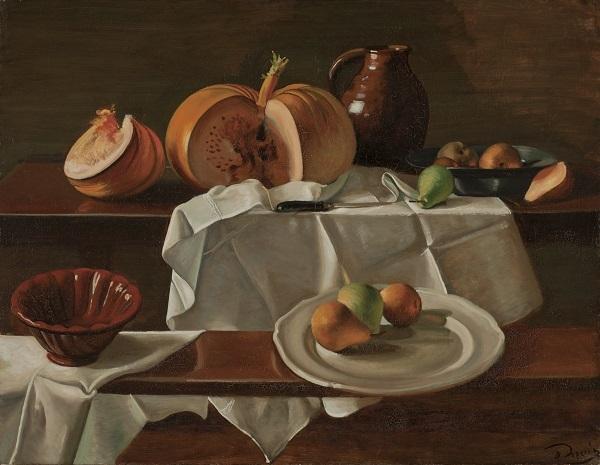