Courageous heroines and deceptive femmes fatales abound in the Old and New Testaments. From Judith to Esther, Salome to Mary Magdalene, Delilah to Lot's Daughters and Potiphar's wife, these women — perceived as dangerous to society — shaped biblical history. The Patricia and Phillip Frost Art Museum FIU presents the world premiere of Dangerous Women, the timely new exhibition that explores shifting perceptions of these historic characters, whose power to topple the strongest of male rulers made them “dangerous” but whose strength serves as an historical foundation for thinking about contemporary causes (including the “Me Too” movement).

While some were portrayed as paragons of family goodness who saved their people, others were shown as harlots and hussies, purveyors of sin, deadly temptresses and seductresses. Featuring spectacular and thought-provoking Old Master paintings from the John and Mable Ringling Museum of Art, Dangerous Women showcases more than twenty paintings and etchings of women found in the Bible by 16th and 17th century artists, including:

Judith with the Head of Holofernes by Francesco Cairo (ca. 1633–37), oil on canvas


Many of these works are accompanied by Old Master prints and drawings, including
Jan Saenredam’s series Famous Women of the New Testament:

The Samarian Woman at the Well, from series of Famous Women of the New Testament

The Woman of Cana, from series of Famous Women of the New Testament

Mary Magdalene, from series of Famous Women of the New Testament

The Adulteress, from series of Famous Women of the New Testament. Artist: Jan Saenredam


The exhibition concludes with modern and contemporary works, including the sensuous 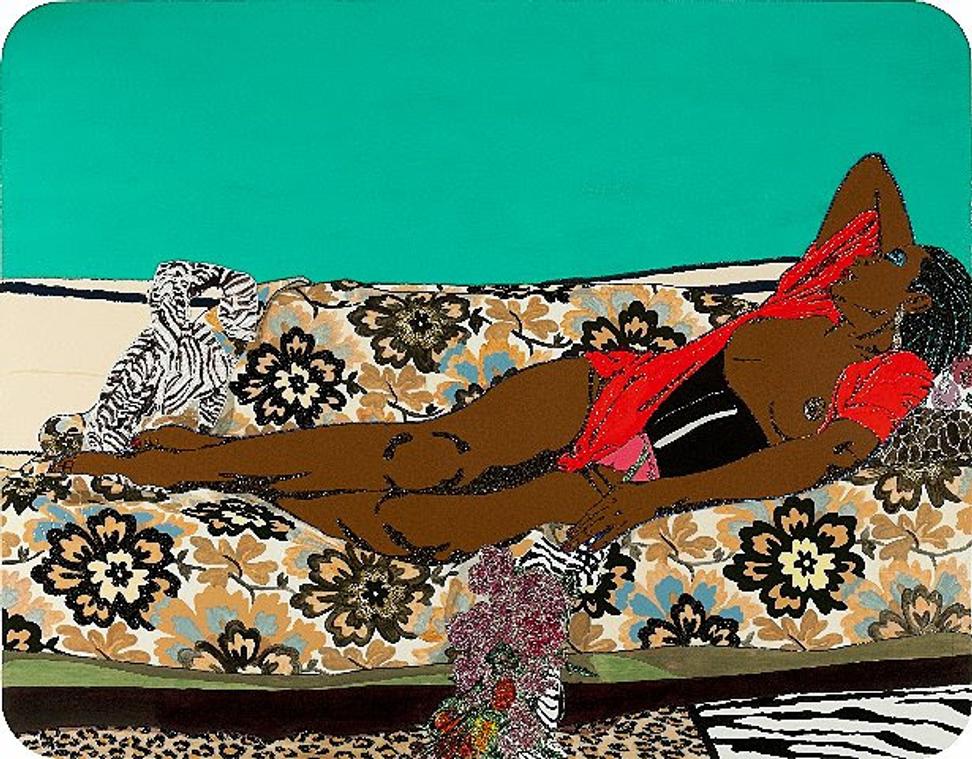 and Portrait of Mamma Bush(2010) by Mickalene Thomas.

“Dangerous Women demonstrates how throughout history men have feared women who wield power through their intellect and sexuality,” said Dr. Jordana Pomeroy, the Director of the Patricia and Phillip Frost Art Museum FIU.

“This timely new exhibition of old-master paintings demonstrates how powerful women were feared, even when their acts were heroic,” adds Pomeroy. “As the museum in Miami that distinguishes itself by presenting works that span all historical periods, we want our audiences to appreciate the narrative of women who are either victims of sexual violence or dominate powerful men, which feels utterly relevant to conversations trending right now. As remote as some of these works may initially appear, art history provides a lens with which to see shifting perceptions about women over centuries,” said Dr. Jordana Pomeroy.


Whether these women were deemed as saints or sinners, their stories and passions shaped biblical history and these perceptions of women have been taught, reviewed and re-evaluated for centuries.
While some artists from the Renaissance and Baroque periods often included these characters as an excuse to paint the sensuous female nude form, other artists from these and other periods focused on the drama and morals contained in these women’s stories.

The exhibition is accompanied by a catalogue published by Scala Arts Publishers. 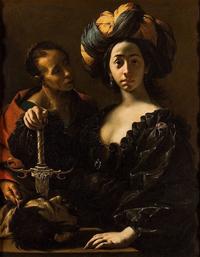 Salome by Robert Henri (1909), oil on canvas
Posted by Jonathan Kantrowitz at 2:36 PM