Tate Britain has announced that it will open a major exhibition about Vincent van Gogh (1853-1890) in March 2019. Van Gogh and Britain will be the first exhibition to take a new look at the artist through his relationship with Britain. It will explore how Van Gogh was inspired by British art, literature and culture throughout his career and how he in turn inspired British artists, from Walter Sickert to Francis Bacon. 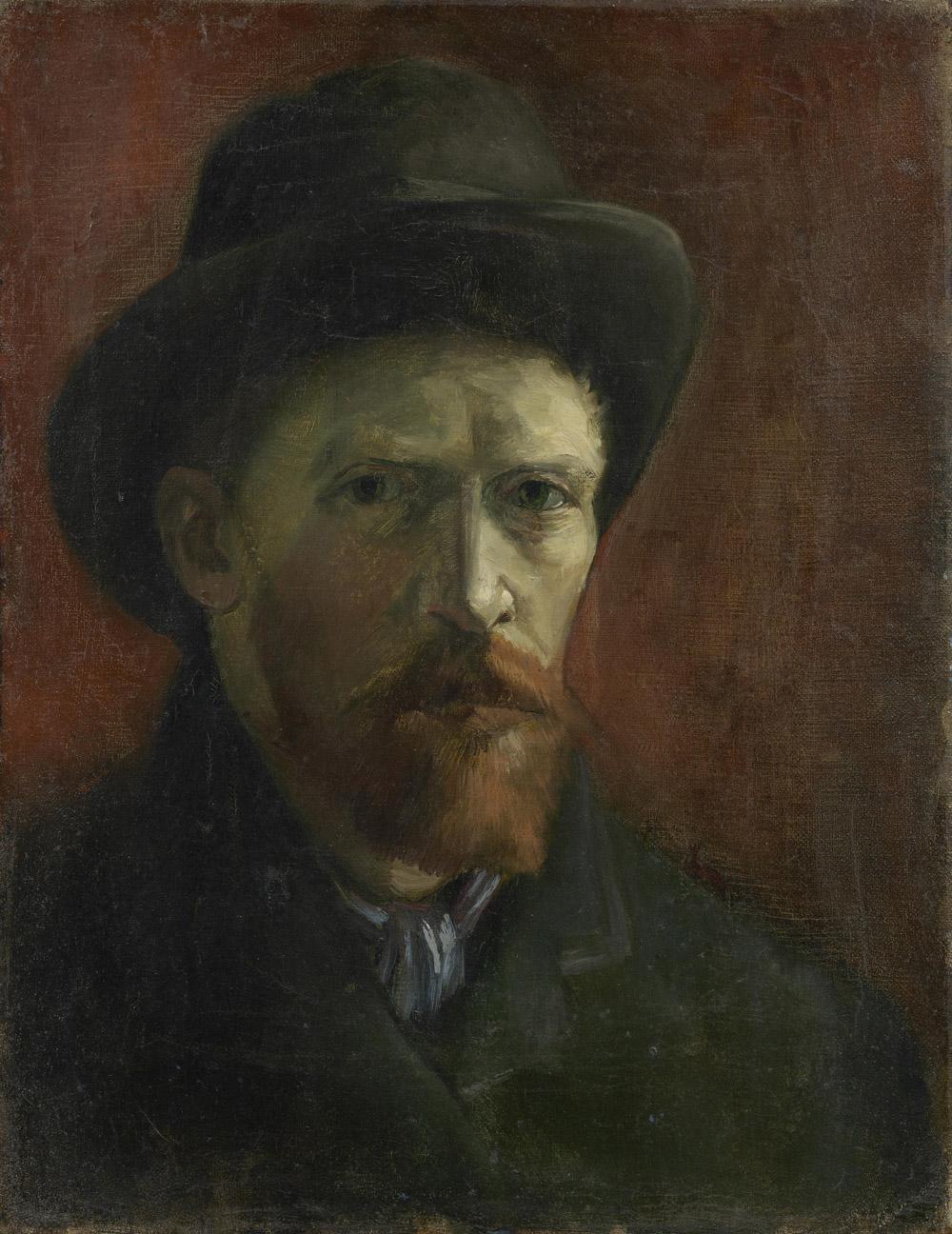 
Bringing together the largest group of Van Gogh paintings shown in the UK for nearly a decade, Van Gogh and Britain will include over 40 works by the artist from public and private collections around the world. They include L'Arlésienne 1890 from Museu de Arte de São Paolo (above), Starry Night on the Rhône 1888 from the Musée d’Orsay, Paris, Shoes from the Van Gogh Museum, Amsterdam,

and the rarely loaned Sunflowers 1888 from the National Gallery, London.

The exhibition will also feature late works including two painted by Van Gogh in the Saint-Paul asylum,

At Eternity’s Gate 1890 from the Kröller-Müller Museum, Otterlo 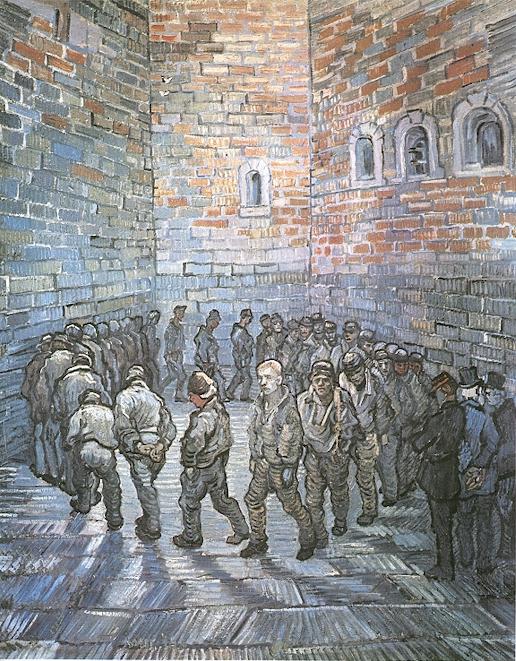 and Prisoners Exercising 1890 from the Pushkin State Museum of Fine Arts, Moscow. 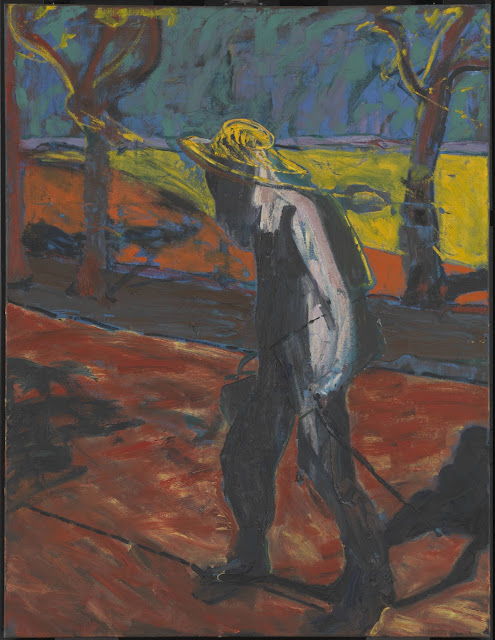 
Van Gogh spent several crucial years in London between 1873 and 1876, writing to his brother Theo, ‘I love London’. Arriving as a young trainee art dealer, the vast modern city prompted him to explore new avenues of life, art and love.

The exhibition will reveal Van Gogh’s enthusiasm for British culture during his stay and his subsequent artistic career. It will show how he responded to the art he saw, including works by John Constable and John Everett Millais as well as his love of British writers from William Shakespeare to Christina Rossetti.

Charles Dickens in particular influenced Van Gogh’s style and subject matter throughout his career. L'Arlésienne 1890, a portrait he created in the last year of his life in the south of France, features a favourite book by Dickens in the foreground.


Vincent van Gogh is without a doubt one of the greatest and most influential artists of all time. His stay in Britain changed his vision of the world and himself, encouraging him to become an artist. This is an exciting opportunity for us to reveal the impact Britain had on Van Gogh as well as the enormous influence he had on British artists. Tate’s last Van Gogh exhibition was in 1947 and introduced his work to a whole generation of artists working in Britain. We’re thrilled to be welcoming so many important and ground breaking paintings to the gallery.

The exhibition will also explore Van Gogh’s passion for British graphic artists and prints. Despite his poverty, he searched out and collected around 2,000 engravings, most from English magazines such as the Illustrated London News. ‘My whole life is aimed at making the things from everyday life that Dickens describes and these artists draw’ he wrote in his first years as a struggling artist. He returned to these prints in his final months, painting his only image of London, Prisoners Exercising, from Gustave Doré’s print of Newgate Prison.

Tracing Van Gogh from his obscure years in London to the extraordinary national fame he achieved in the 1950s, the exhibition will show how his uncompromising art and life paved the road for modern British artists like Matthew Smith, Christopher Wood and David Bomberg. It will conclude with an important group of portraits by Francis Bacon based on a Van Gogh self-portrait known only from photographs since its destruction by wartime bombing. To artists like Bacon, and the British public at large, Van Gogh epitomised the idea of the embattled, misunderstood artist, set apart from mainstream society.

It will be accompanied by a major catalogue from Tate Publishing and a programme of talks and events in the gallery.
Posted by Jonathan Kantrowitz at 1:54 PM