Drawn from the collection of the Huntington Museum of Art, American Impressionism: Treasures from the Daywood Collection features 41 elegant American paintings, originally from the private collection of Arthur Dayton and Ruth Woods Dayton. The Daytons (whose family surnames combine to form “Daywood”), were prominent art patrons in early 20th century West Virginia who acquired over 200 works, 80 of which were oil paintings. Active at a time when art patronage played a major foundational role in the growth of many museum collections, the Daytons sought to preserve and share artworks that they felt captured the essence of American life.

This exhibition showcases work from a transitional time in American art, approximately the late 19th and early 20th centuries, when artists abandoned the rigors of academic styles and subjects. They turned instead to intimate scenes of the cultivated countryside and figure studies of friends and neighbors that reflected the more modern influences of the Barbizon School, Impressionism, and Post-Impressionism. Robert Henri, George Inness, George Luks, Homer Dodge Martin, Gari Melchers, John Sloan, John Twachtman, and J. Alden Weir are among the notable artists featured in the exhibition, which serves as a luminous window into one couple’s experience in the world of art patronage. 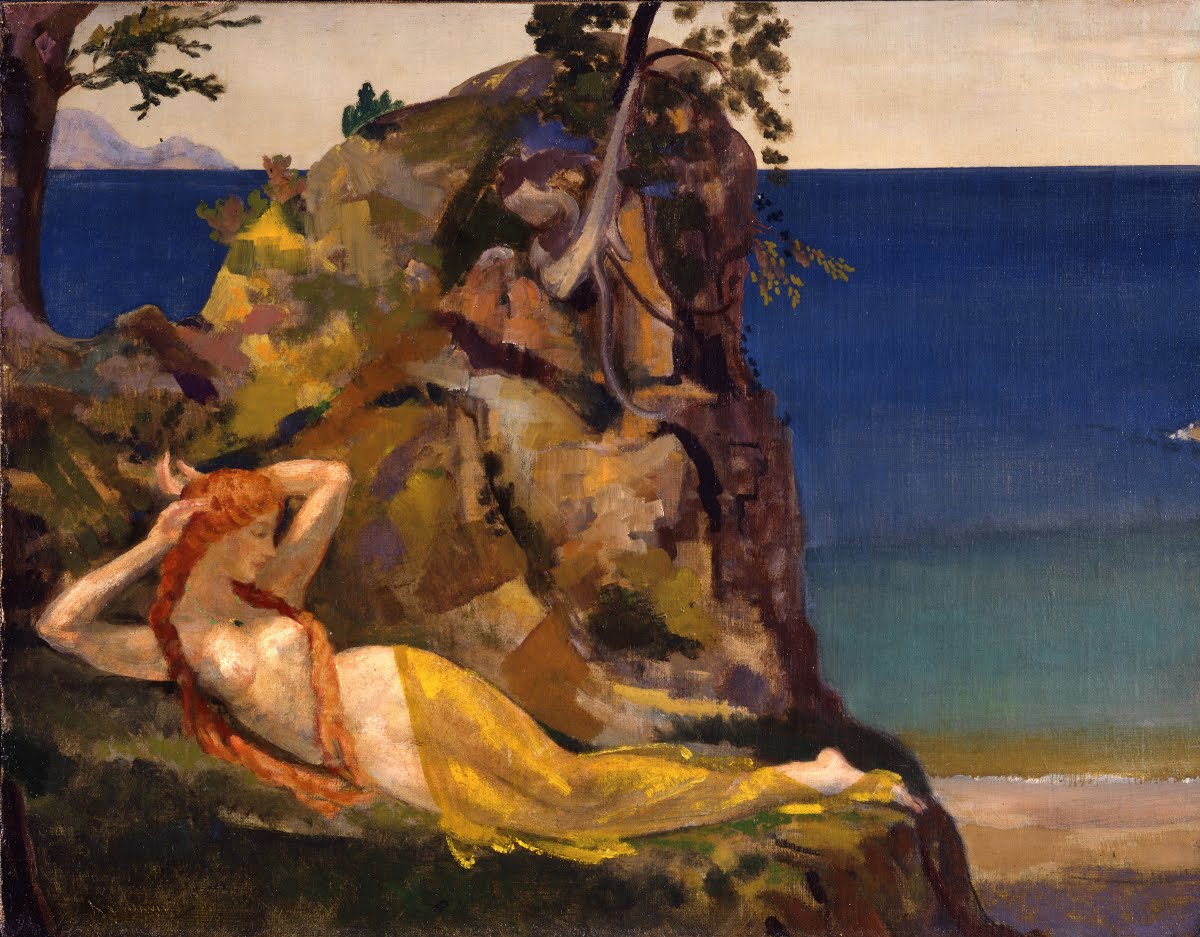 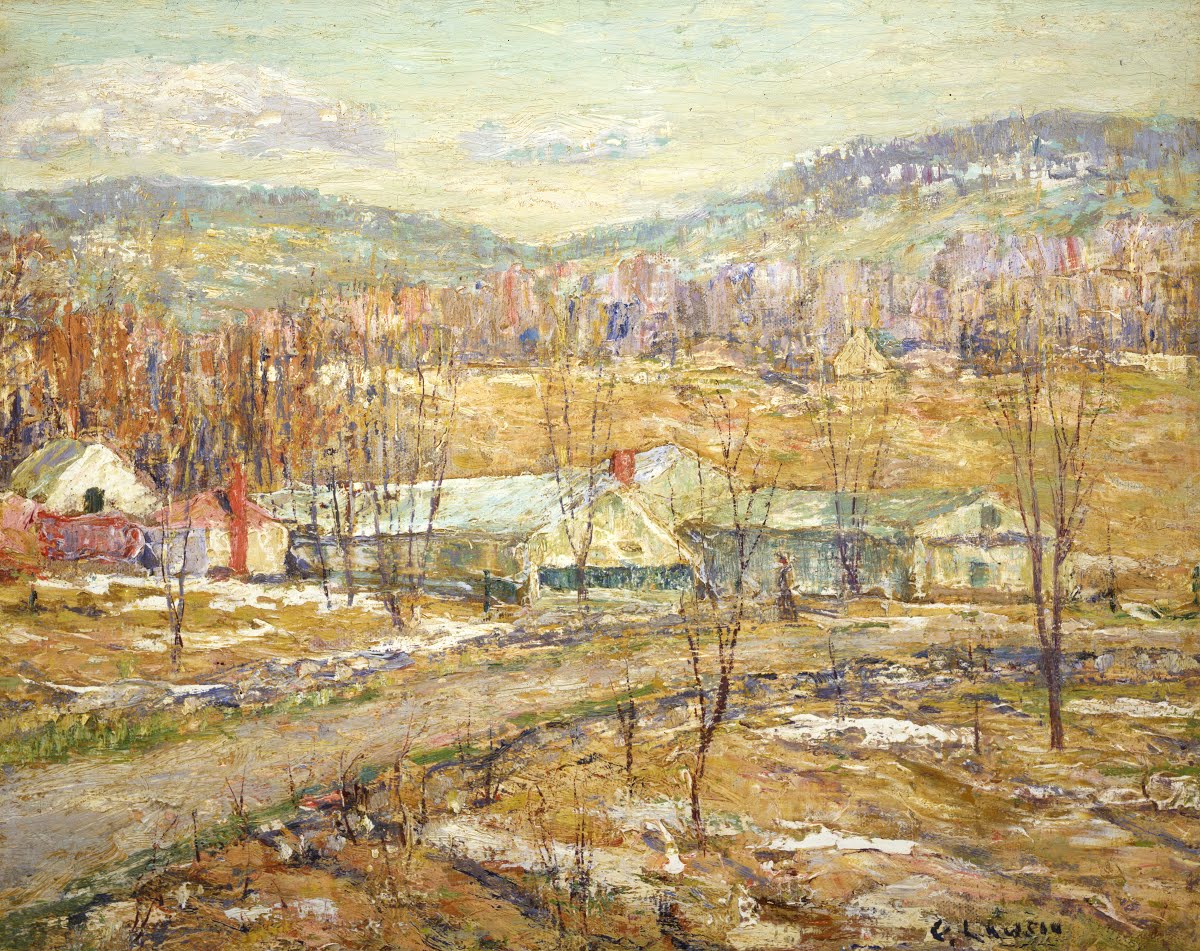 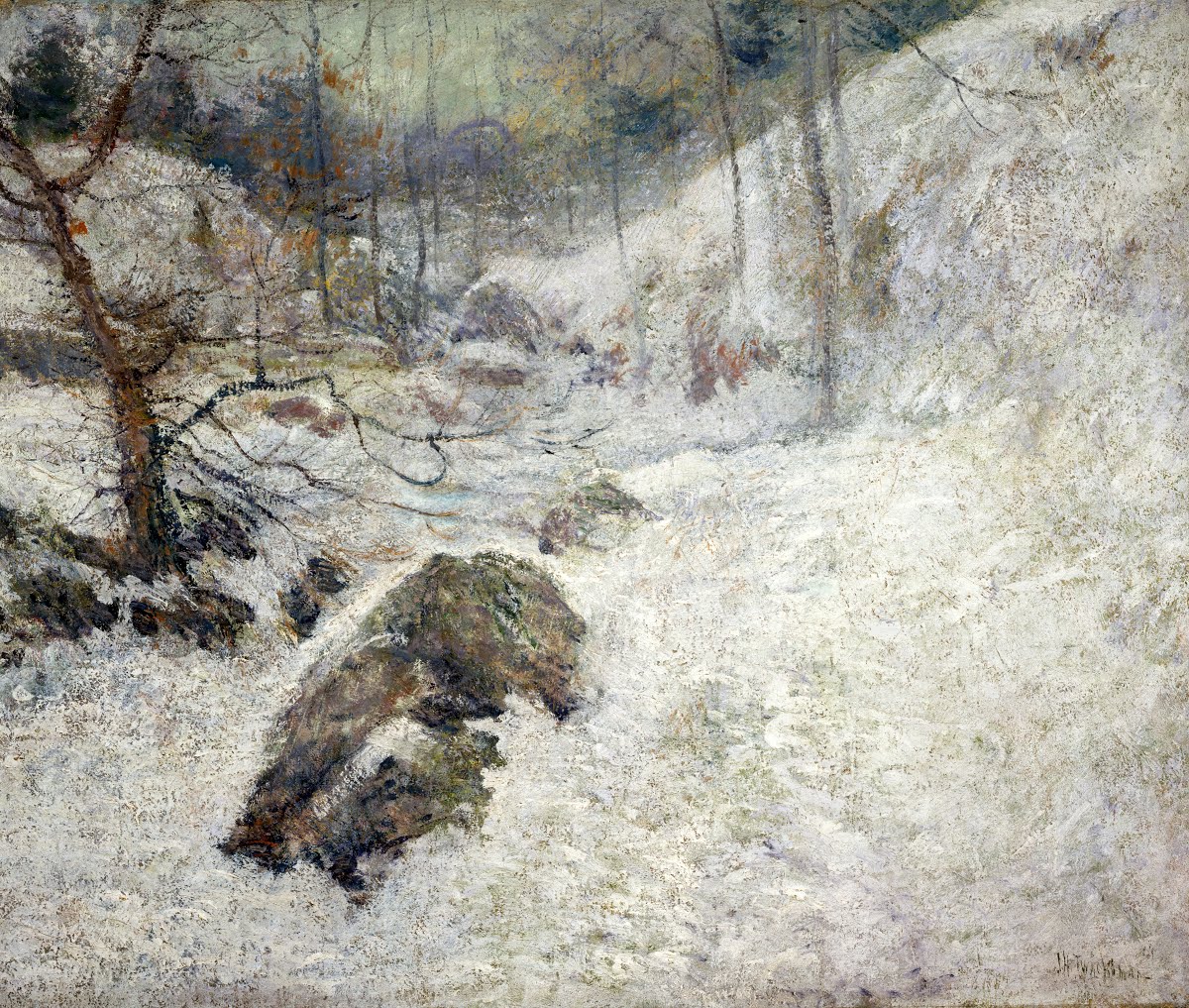