A selection of significant modernist works deaccessioned by The Museum of Modern Art, New York and sold to benefit the acquisitions fund, will lead Bonhams American Art sale in New York on Tuesday, November 19.


Marsden Hartley’s (1877-1943) revolutionary vision and painting techniques led him to become one of the most pioneering figures of the American Modernist movement. Painted in 1910—a breakthrough year for Hartley– Birch Grove, Autumn  is part of a small series of works that included arguably some of the most modern and abstract compositions to have yet been painted in the United States. The previous year, the photographer and gallerist Alfred Stieglitz had offered Hartley a one-man show and encouraged him to develop in a more radical direction. An encounter with the work of Henry Matisse and other artists who had trained in Paris introduced him to avant-garde techniques. The color and directness in Hartley’s work profoundly changed and in the summer through autumn months of 1910, in his home state of Maine, he painted this small series of intimately-sized landscapes that are stylistically bold and vigorous, including Birch Grove, Autumn. 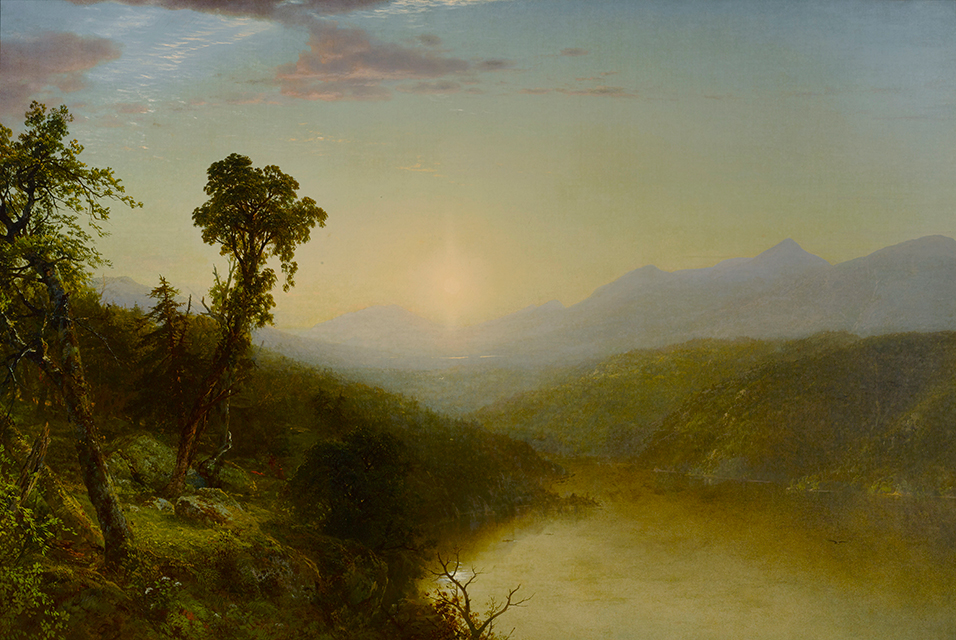 
Additional highlights in the sale include superb 19th century landscapes such as John Frederick Kensett’s Sunset in the Adirondacks, painted in 1859, (estimate: $200,000-300,000) formerly in the collection of the publishing magnate William Randolph Hearst, and stands in Kensett's oeuvre as one of the artist's largest and most accomplished works on the subject of the Adirondacks;  and 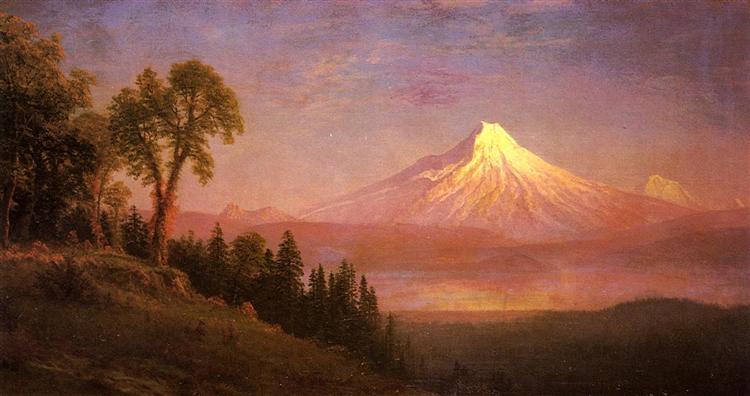 Albert Bierstadt’s Mount St. Helens, Columbia River, Oregon, painted circa 1889, a superb example of Bierstadt's skill as a landscapist (estimate: $250,000-350,000). This work has been requested for the February 8 to May 17, 2020 exhibition Volcano! Mount St. Helens in Art organized by the Portland Art Museum, Portland, Oregon.


Posted by Jonathan Kantrowitz at 9:27 AM