Goya. Drawings. "Only my Strength of Will Remains"

Museo Nacional del Prado. Madrid
11/20/2019 - 2/16/2020
This major exhibition, which opens on the day the Museo Nacional del Prado celebrates its 200th anniversary, is the result of the work undertaken for the creation of a new catalogue raisonné of Goya’s drawings, made possible through the collaborative agreement signed by the Fundación Botín and the Museo del Prado in 2014.

For the first time and in a unique and unrepeatable occasion, the exhibition brings together more than 300 of Goya’s drawings from both the Prado’s own holdings and from private and public collections world-wide. The result is a chronological survey of the artist’s work that includes drawings from every period of his career, from the Italian Sketchbook to those created in Bordeaux. In addition, the exhibition offers a modern perspective on the ideas that recur throughout Goya’s work, revealing the ongoing relevance and modernity of his thinking.

Co-organised by the Fundación Botín and jointly curated by José Manuel Matilla, Chief Curator of Prints and Drawings at the Museo Nacional del Prado, and Manuela Mena, Chief Curator of 18th-century Painting and Goya at the Prado until January 2019, the exhibition is on display in Rooms A and B of the Jerónimos Building until 16 February 2020.

On 19 November 1819 the new museum opened its doors to the public, at that date still a royal museum and comprising works from the exceptional collections of painting and sculpture assembled by Spain’s monarchs over more than 300 years. While Goya was still living in Madrid, three of his paintings - the two equestrian portraits of

and the Horseman with a Pike - were already hanging in the room that led into the Museum’s central gallery. Over the succeeding years the Museum would assemble the finest collection of Goya’s work, comprising around 150 paintings, 500 drawings, all the artist’s print series and a unique body of documentation in the form of his letters to his friend Martín Zapater.

This exhibition, which is the result of the remarkable richness of the Museo del Prado’s collections and of the work undertaken to prepare a new catalogue raisonné of Goya’s drawings in collaboration with the Fundación Botin, aims to reveal the different aspects that determine the meaning of the artist’s sketchbooks and print series.
| - 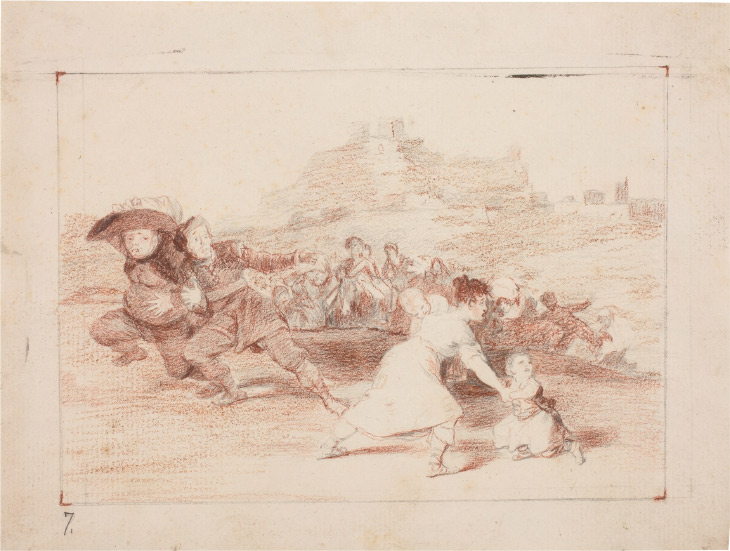 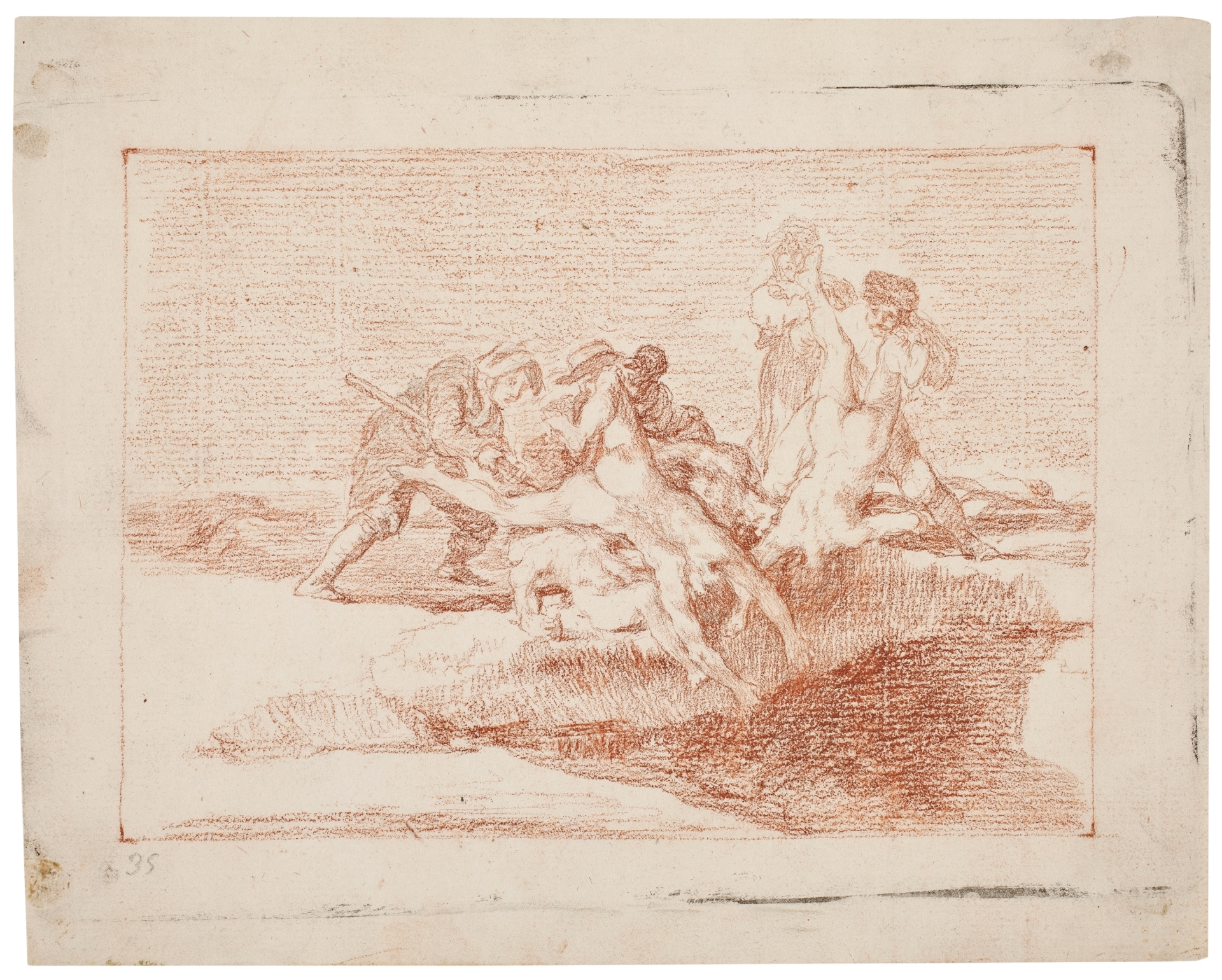 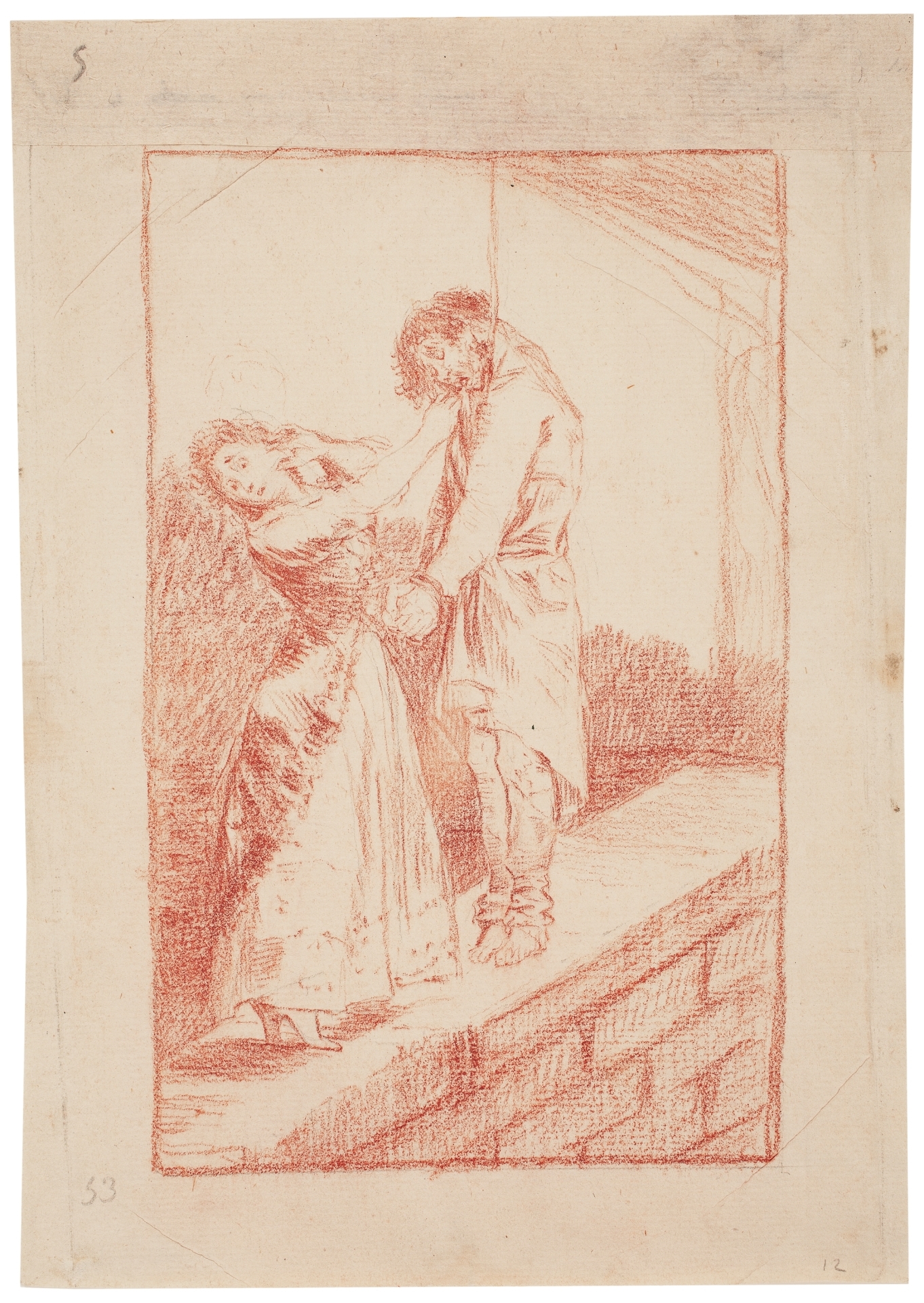 Posted by Jonathan Kantrowitz at 7:00 AM