The Mauritshuis in The Hague exhibits the best of Dutch paintings from the Golden Age. But how did the artists themselves actually look? From 8 October 2015 through 3 January 2016, the museum is hosting the exhibition Dutch Self-Portraits - Selfies of the Golden Age.

Visitors will come face-to-face with legendary painters such as Jan Steen, Rembrandt, Carel Fabritius and Gerrit Dou. An intriguing encounter with the masters of self-portrait from the Golden Age.
Many seventeenth-century Dutch painters have made self-portraits, more than in any other country. Some painters such as Rembrandt for example were true experts, whereas others only left one known self-portrait.


Selfies from the Golden Age

In a self-portrait, an artist presents himself; he (or she) shows what he finds important and how to present his profession, status or position in the world. With the inquiring gaze through which the artist looked into the mirror, it seems as if he is looking at us. The artist not only shows how he or she looks, but also what his talent is as a painter.

Thanks to the selfie phenomenon, the concept of self-portrait is currently a popular topic. Selfies are very easy to make, at any location and moment of the day, dozens of times in succession if desired. In the seventeenth century, this of course was unimaginable. The only technique in that time to make anything like a selfie was through drawing or painting. This required a long training period and great technical skills, which is why making self-portraits was still the exclusive domain of artists in that time.

The exhibition Dutch Self-Portraits - Selfies of the Golden Age explains the choices they have made in terms of facial expression, posture, clothing, hairstyle, attributes and background. The differences between then and now are significant. But one thing remained unchanged: the fact that the creators of a self-portrait must choose how they want to present themselves.

Dutch Self-Portraits - Selfies of the Golden Age can be seen from 8 October 2015 through 3 January 2016 in the exhibition room of the Mauritshuis in The Hague.


Along with the exhibition, a richly illustrated catalogue will be published in Dutch and English by Waanders Publishers. 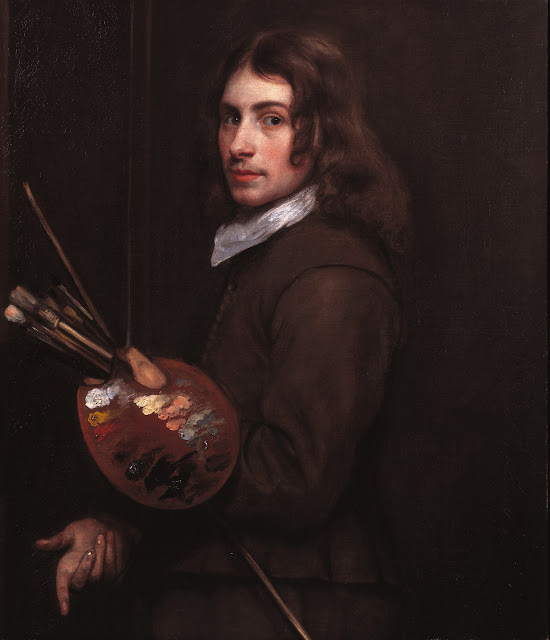 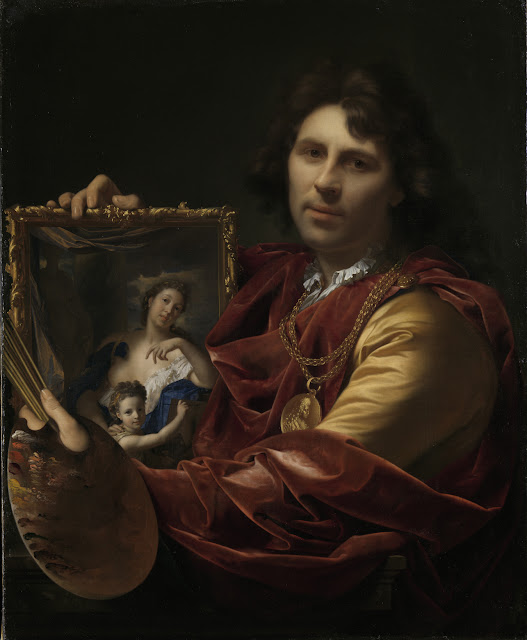 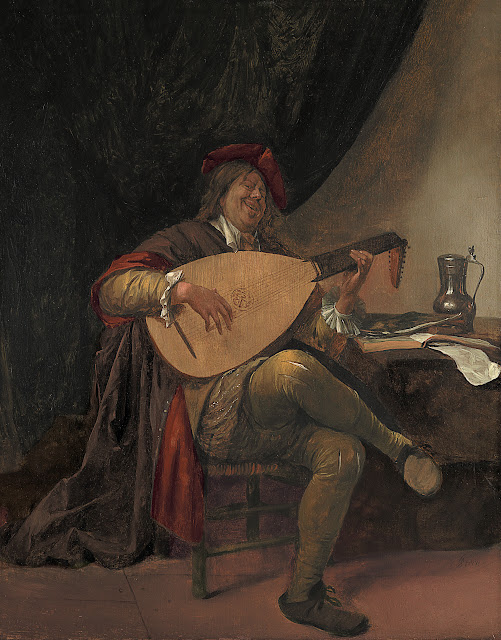 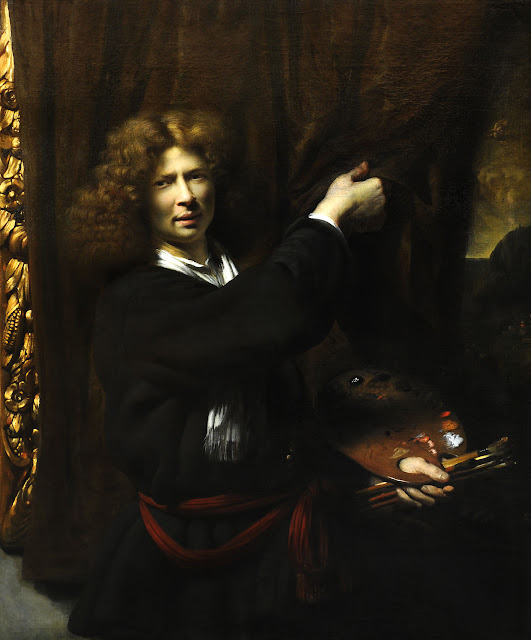 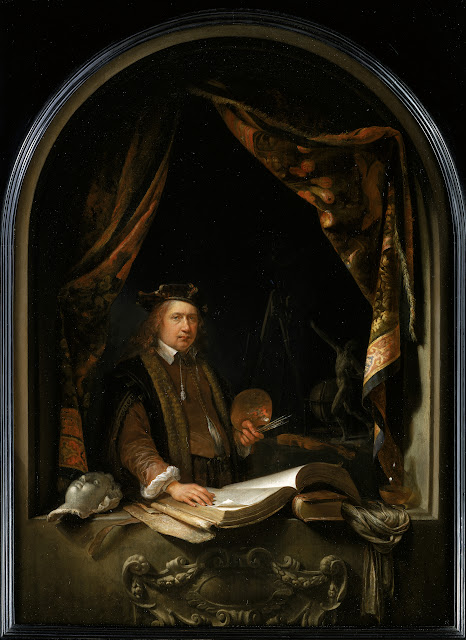 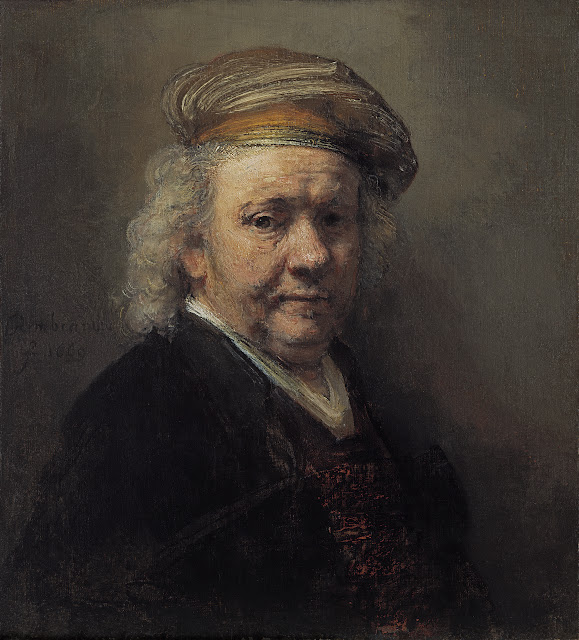 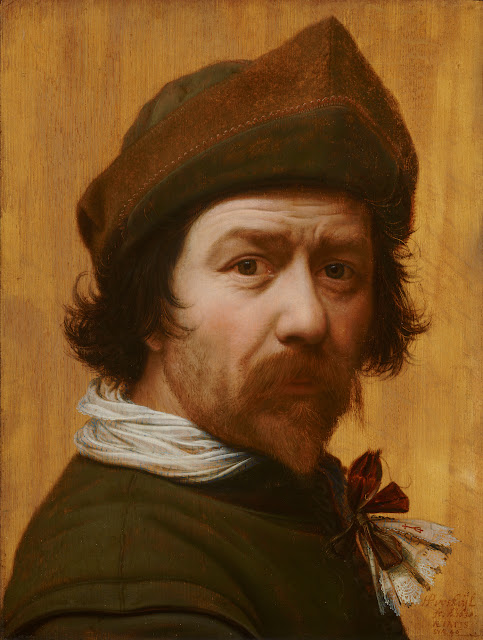 Posted by Jonathan Kantrowitz at 12:53 PM