“The Sweat of Their Face: Portraying American Workers”

The Smithsonian's National Portrait Gallery opens this week “The Sweat of Their Face: Portraying American Workers,” which brings together nearly 100 representations of laborers to explore the role of working people in the formation, self-definition and development of the United States. Featuring paintings, sculptures, drawings, photographs, prints and time-based media, the multifaceted exhibition offers a powerful visual history of American labor. Historic images of mill girls in factories, newsboys on city streets and proud artisans and craftsmen appear alongside contemporary images of working-class men and women.

Spanning the course of American history, “The Sweat of Their Face” encourages viewers to reflect on the conditions and repercussions of labor, particularly with regard to evolving relationships between those who work and those who benefit from work. At the same time, the exhibition offers insight into how American artists have refashioned the European portrait tradition to depict workers in compelling new ways. Winslow Homer, Dorothea Lange, Jacob Lawrence and several other renowned American artists are represented, along with individuals whose names have long been forgotten but who reemerge as a result of their work.


Work always has been a central construct in the United States, influencing how Americans measure their lives and assess their contribution to the wider society. Work also has been valued as the key element in the philosophy of self-improvement and social mobility that undergird the American value system. Yet work can also be something imposed upon people: it can be exploitative, painful, and hard. This duality is etched into the faces of the people depicted in the portraits showcased in The Sweat of Their Face: Portraying American Workers.

This companion volume to an exhibition at the Smithsonian National Portrait Gallery examines working-class subjects as they appear in artworks by artists including Winslow Homer, Elizabeth Catlett, Danny Lyon, and Shauna Frischkorn. This richly illlustrated book charts the rise and fall of labor from the empowered artisan of the eighteenth century through industrialization and the current American business climate, in which industrial jobs have all but disappeared. It also traces the history of work itself through its impact on the men and women whose laboring bodies are depicted. The Sweat of Their Face is a powerful visual exploration of the inextricable ties between American labor and society. 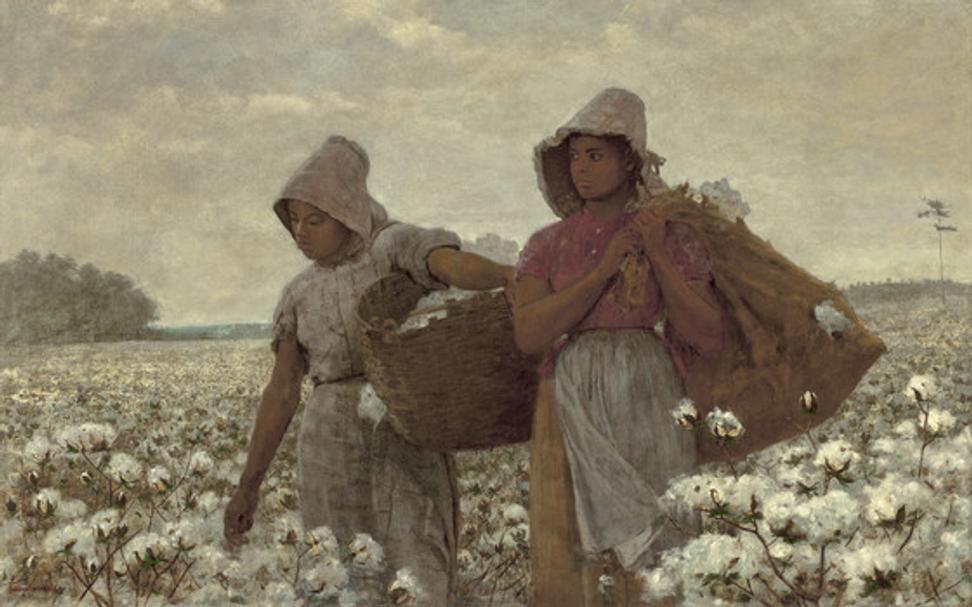 Posted by Jonathan Kantrowitz at 8:19 AM