Frederic William Burton: For the Love of Art

25 October 2017 - 14 January 2018
This exhibition presents an opportunity to look afresh at the work of Frederic William Burton (1816-1900) and to reflect on his lifetime achievement as a Victorian watercolour artist. Irish born Burton settled in London where he encountered the Pre-Raphaelite circle that influenced his taste and his art, as echoed in his highly finished watercolour, 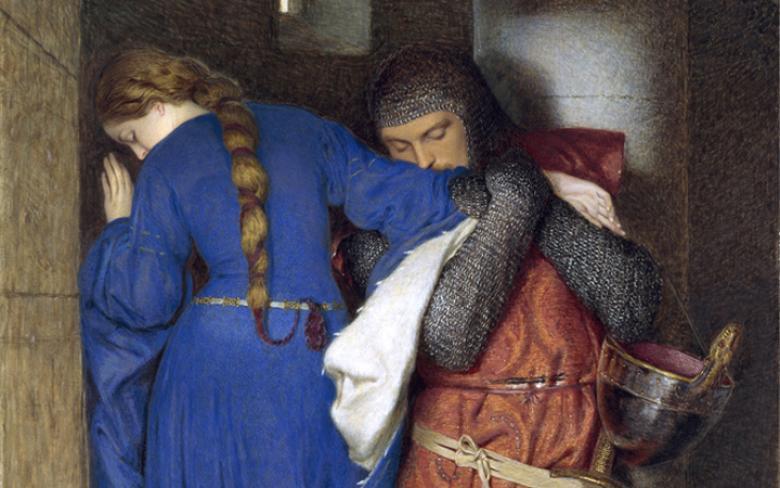 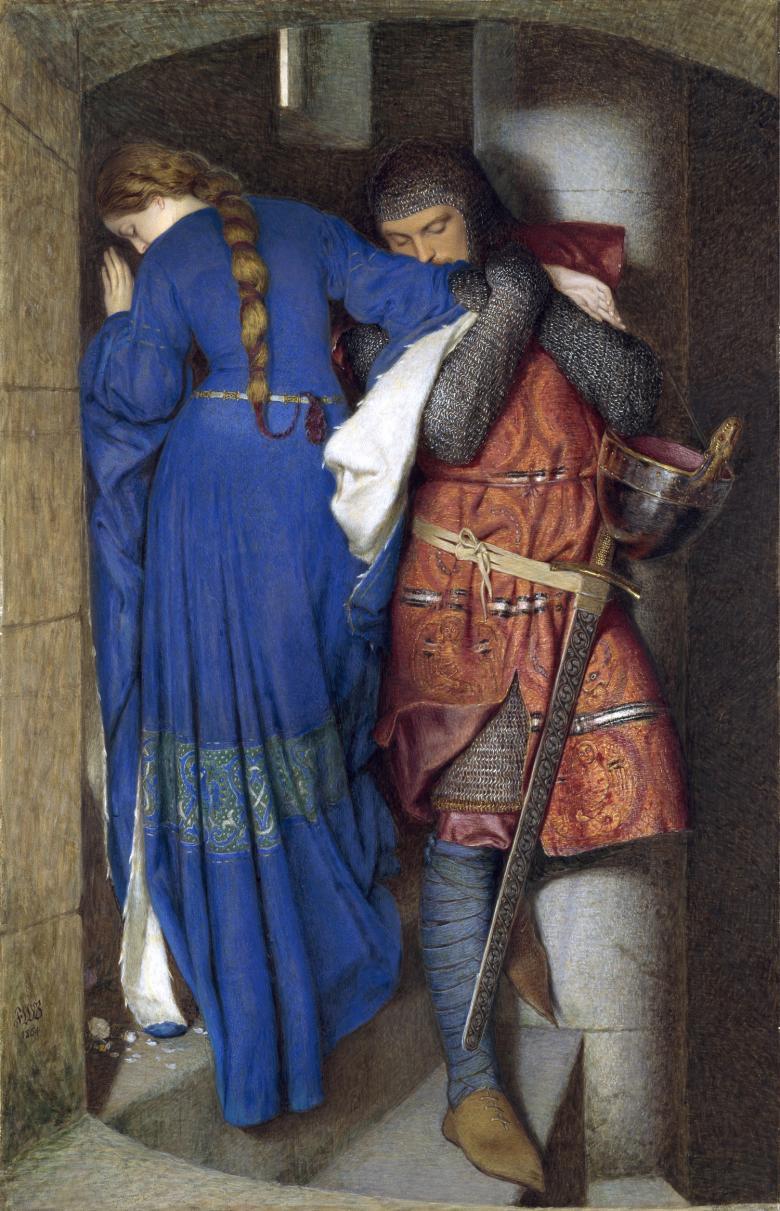 ‘Hellelil and Hildebrand, the Meeting on the Turret Stairs’ (1864).


The exhibition will bring together over 70 works by Burton, which will be shown alongside works by John Everett Millais, Dante Gabriel Rosetti, Edward Burne-Jones, Ford Maddox Brown, Daniel Maclise, and William Mulready. It will also look at his period in Germany and his tenure as director of the National Gallery, London. 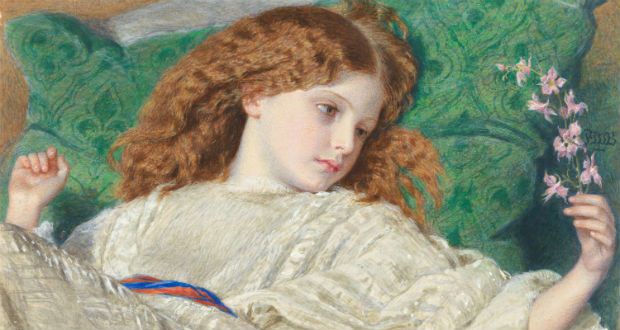 An illustrated publication accompanies the exhibition, complemented by a tailored public engagement programme. Download a full programme of the associated events here.

Posted by Jonathan Kantrowitz at 7:17 AM