Milwaukee Art Museum
February 15–May 12, 2019
Memphis Brooks Museum of Art
(06/22/19–09/22/19)
San Diego Museum of Art
(11/09/19–03/15/20)
Bouguereau & America showcases more than forty masterful paintings by the French academic painter William-Adolphe Bouguereau (1825–1905). The exhibition explores the artist’s remarkable popularity throughout America’s Gilded Age, from the late 1860s to the early 1900s. During this period, owning a painting by the artist was de rigueur for any American who wanted to be seen as a serious collector: the artist’s grand canvases brought a sense of classic sophistication to newly formed collections. Their chastely sensual maidens, Raphaelesque Madonnas, and impossibly pristine peasant children mirror the religious beliefs, sexual mores, social problems, and desires of that period. Moreover, the exhibition offers an opportunity to examine how society’s perspectives can shift over time.


As the first major exhibition on the artist since the 1980s, Bouguereau & America will offer fresh perspectives on works that form the backbone of many museum collections. 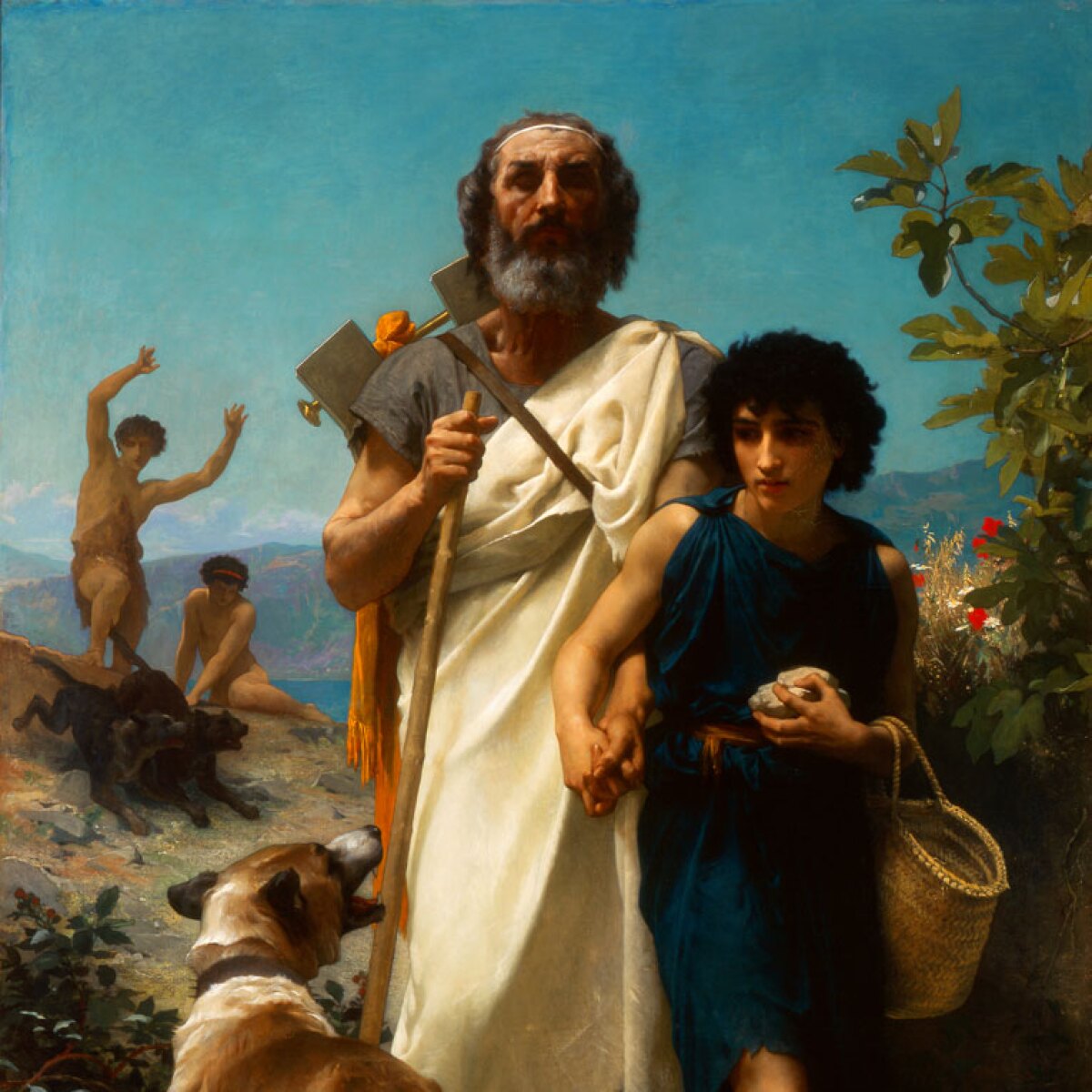 William-Adolphe Bouguereau’s highly polished, sentimental paintings were stars of the Paris Salon in the late 19th century, and much sought-after by American collectors. This show looks at the reasons for the artist’s tremendous popularity and later falling out of fashion. Find out more from the Milwaukee Art Museum’s website.
Preview the exhibition below | See Apollo’s Picks of the Week here

Washerwomen of Fouesnant (1869), William-Adolphe Bouguereau. Memorial Art Gallery of the University of Rochester
With his paintings of cherubic children, melancholy Madonnas, and rustic scenes such as this, Bouguereau has come to encapsulate our image of artistic taste in America in the second half of the 19th century. During this time, he was one of the most desirable living artists for US collectors – when he died in 1905, an obituary observed that ‘no respectable amateur would mention his new fad of picture-collecting until he had secured a “Bouguereau” for his parlor’.

Portrait of Frances and Eva Jonhston (1869), William-Adolphe Bouguereau
Bouguereau’s fame brought him prestigious commissions in the US; this work depicts the two daughters of John Taylor Johnston, a railroad executive who would become the first president of the Metropolitan Museum of Art in New York. The portrait reveals the artist’s great skill for painting children, as well as his knack for arresting compositions; the younger Eva looks directly at the viewer, ignoring her sister and her book. 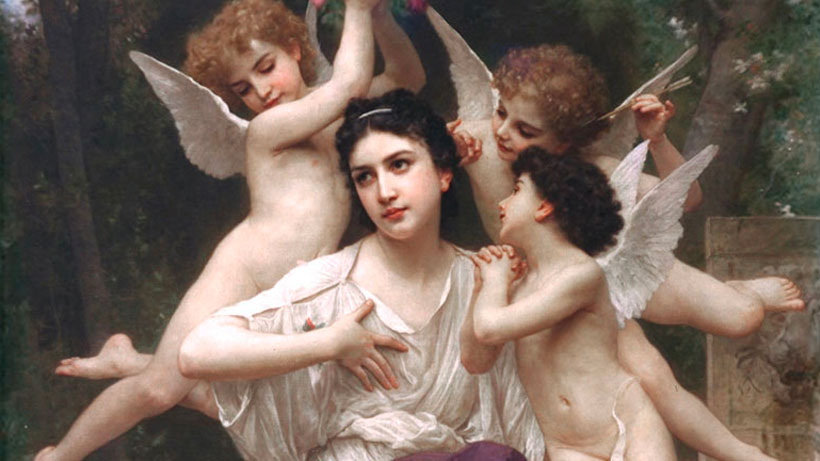 Seeking to bring Gallic sophistication and worldly elegance into their galleries and drawing rooms, wealthy Americans of the late 19th and early 20th centuries collected the work of William-Adolphe Bouguereau (1825–1905) in record numbers.
This fascinating volume offers an in-depth exploration of Bouguereau’s overwhelming popularity in turn-of-the-century America and the ways that his work—widely known from reviews, exhibitions, and inexpensive reproductions—resonated with the American public. While also lauded by the French artistic establishment and a dominant presence at the Parisian Salons, Bouguereau achieved his greatest success selling his idealized and polished paintings to a voracious American market.
In this book, the authors discuss how the artist’s sensual classical maidens, Raphaelesque Madonnas, and pristine peasant children embodied the tastes of American Gilded Age patrons, and how Bouguereau’s canvases persuasively functioned as freshly painted Old Masters for collectors flush with new money.
Tanya Paul is Isabel and Alfred Bader Curator at the Milwaukee Art Museum. Stanton Thomas is curator of collections and exhibitions at the Museum of Fine Arts, Saint Petersburg, Florida. Posted by Jonathan Kantrowitz at 11:24 AM