Prints in the Age of Bruegel


The landscapes of Bruegel, a research project by Bas Smets
As part of the commemorative year around Pieter Bruegel the Elder, the BOZAR spring season is dominated by the artistic productions of the dazzling sixteenth century. With the double bill ‘The Age of Bruegel’, BOZAR presents two major exhibitions around the renaissance in the Low Countries: ‘Bernard van Orley’ and ‘Prints in the Age of Bruegel’. 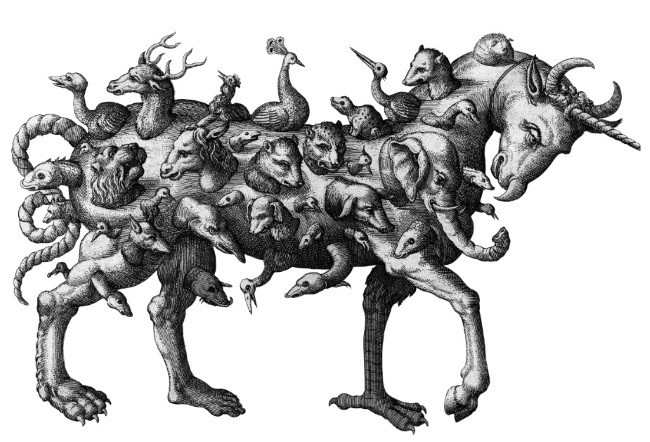 
Prints in the Age of Bruegel zooms in on the art of printing; the revolutionary new medium that conquered the world in the sixteenth century.Today, we think of Pieter Bruegel mainly as a painter, but in his time he made his name through engravings of his drawings. Bruegel was a true pioneer of the graphic arts, though he was far from the first or only one: his graphic work is merely the tip of the iceberg. There are many more jewels on paper to be discovered in the shadow of this giant.

Prints in the Age of Bruegel is a co-production with the Royal Library of Belgium. The exhibition sketches a lively image of print production in the Southern Netherlands during the era of Bruegel, with numerous etchings, woodcuts and engravings by Bruegel and such contemporaries as Lucas van Leyden, Albrecht Dürer, Pieter Coecke van Aalst, Michiel Coxcie and others.

Anonymous in the manner of Bosch

Posted by Jonathan Kantrowitz at 9:07 AM