Félix Vallotton (1865-1925) created indelible imagery of fin-de-siècle Paris in painted portraits and interior narratives that pulse with psychological tension. Witness to the radical aesthetics that gripped Paris in the late 19th and early 20th centuries, Swiss-born and Paris-educated Vallotton is today recognized as a distinctive artist of his generation.

Opening October 29 at The Metropolitan Museum of Art, Félix Vallotton: Painter of Disquiet will present pivotal moments in the artist’s career as painter and printmaker through some 70 works of art from more than two dozen lenders.

The exhibition is organized by The Metropolitan Museum of Art, New York, and the Royal Academy of Arts, London, in collaboration with Fondation Félix Vallotton, Lausanne.


Highlights of the exhibition will include Vallotton’s trenchant woodcuts of the 1890s, prints that solidified his reputation as a graphic artist of the first rank while boldly messaging his left-wing politics. Additionally, for the first time, Vallotton’s portrait of the legendary American collector Gertrude Stein will be displayed alongside Picasso’s painting of this formidable woman in The Met collection.


Arriving in Paris at the age of 16, Vallotton attended the Académie Julian, where he trained under the painters Jules Lefèbvre and Gustave Boulanger. Immersing himself in Parisian life as participant and keen observer, Vallotton’s early works are replete with witty and often unsettling observations of domestic and political life. He attained early recognition of his talents as a printmaker, and his illustrations proliferated in literary magazines and left-wing journals through the 1890s. While he spared no barbs satirizing the French bourgeoisie, Vallotton married into their ranks in 1899. (His wife was a member of the famed Bernheim-Jeune family of art dealers.)

Vallotton circulated briefly within the Nabi artists—Bonnard, Vuillard and Denis, to name a few. Bonnard and Vuillard remained his friends for years after the Nabi disbanded. Vallotton’s marriage brought financial security and an end to printmaking as an essential source of revenue. Thereafter, the artist devoted himself exclusively to painting, dividing his time between bourgeois Paris and Normandy, where he spent his summers. 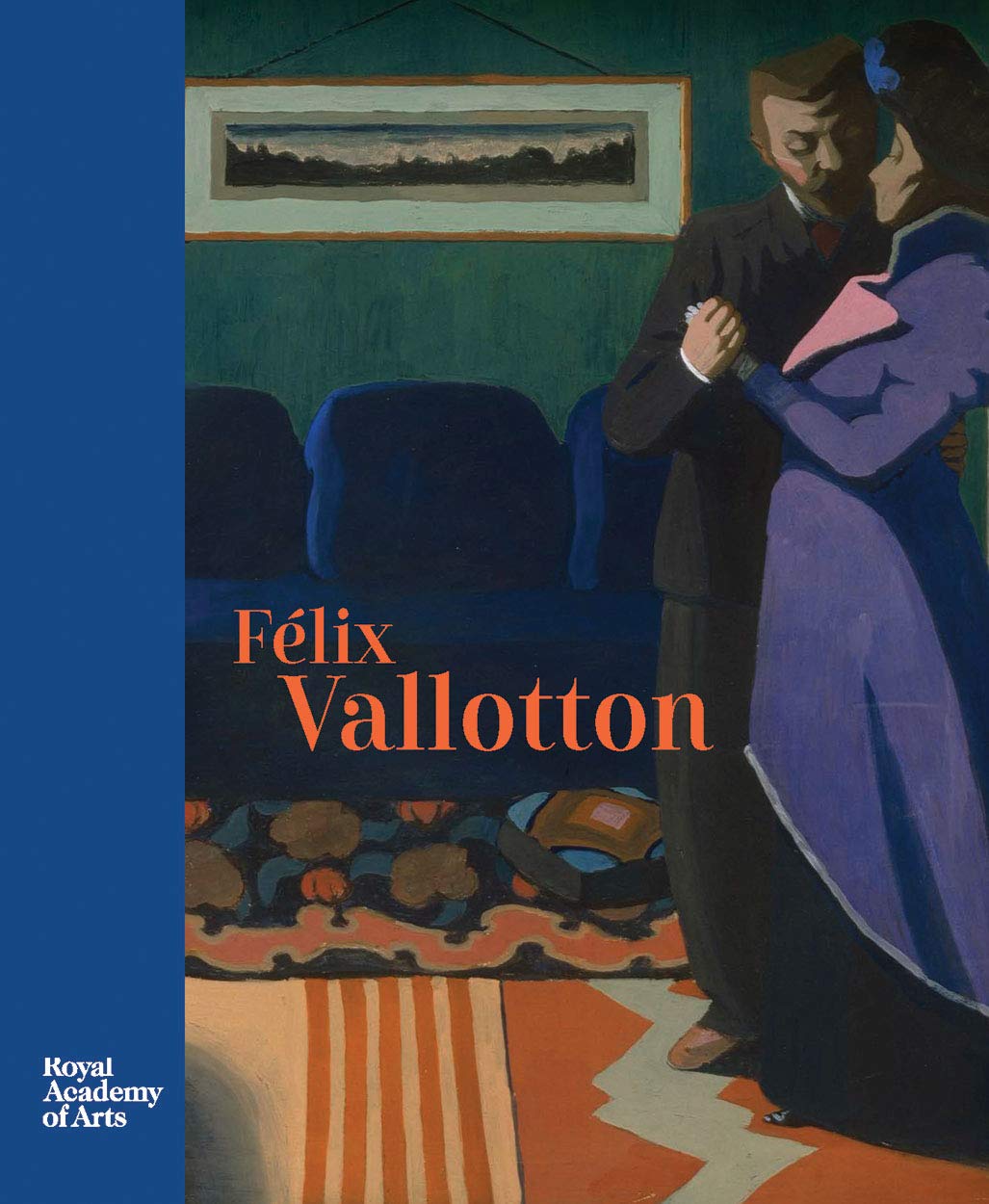 A catalogue published by the Royal Academy will accompany the exhibition.

The exhibition is organized at The Met by Dita Amory, Curator in Charge of the Robert Lehman Collection.

Posted by Jonathan Kantrowitz at 3:43 PM