The Renaissance of Etching

The Albertina Museum in Vienna

The emergence of etching on paper in Europe in the late 15th and early 16th centuries—when the technique moved out of the workshops of armor decorators and into those of printmakers and painters—was a pivotal moment that completely changed the course of printmaking. Opening October 23, The Renaissance of Etching will trace the first 70 years of the etched print, from ca. 1490 to ca. 1560, through some 125 etchings created by both renowned and lesser-known artists. The prints will be displayed alongside a selection of drawings, printing plates, illustrated books, and armor. The works are drawn from the collections of The Met, The Albertina Museum, and a number of European and American lenders. 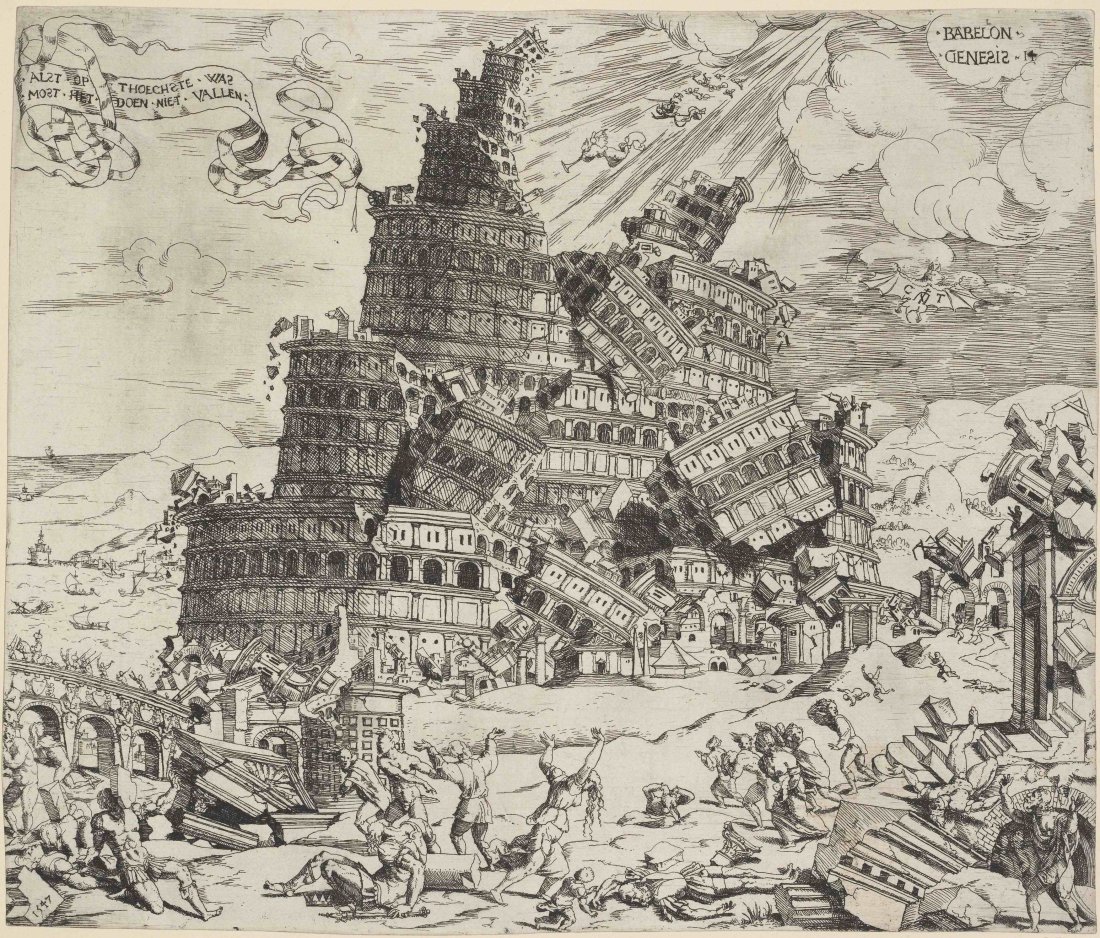 
The Fall of the Tower of Babel 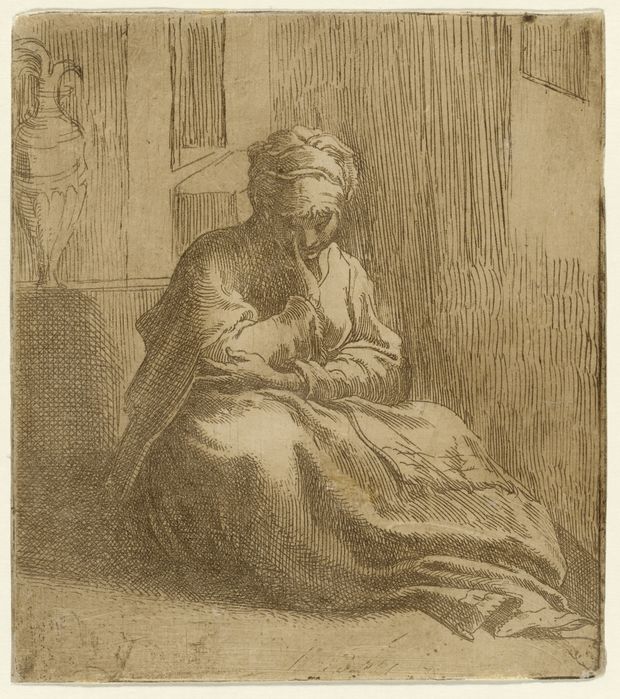 It is organized by The Metropolitan Museum of Art and The Albertina Museum.

Etching is an intaglio printmaking technique in which lines or areas on a metal plate are incised with acid in order to hold ink; the image on the plate is then printed onto paper. Artists today etch prints much the way they did in the early 16th century. In essence, the technique is equivalent to drawing on the surface of a printing plate. As a result, etching has an ease that opened the door for all kinds of artists to make prints. Among the pioneers of the medium are some of the greatest painters of the Renaissance, including Albrecht Dürer, Francesco Parmigianino, and Pieter Bruegel the Elder.

The Met’s exhibition will begin with the origins of etching in the workshop of the German printmaker and armor decorator Daniel Hopfer and then move on to explore the ways in which a range of artists from Germany, Flanders, Italy, and France began to experiment with the new medium. In the transition from armor to print, a technique used to create unique and costly armor for elite patrons transformed into one used to produce relatively inexpensive prints for a broad audience. Furthermore, what was once the artwork (the etched metal armor) was now the tool used to create the artwork (the metal plate printed on paper).

The exhibition will conclude with the period around 1560, when the technique became professionalized and the Netherlandish print publisher Hieronymus Cock employed etchers to create prints after designs produced by other artists. This period marked a transition from the use of etching as a means of experimentation to its standardization and expansion by printmakers and print publishers.

Following its presentation at The Met, the exhibition will be on view at The Albertina Museum in Vienna (February 12–May 10, 2020).


A fully illustrated catalogue will accompany the exhibition:

The Renaissance of Etching

The etching of images on metal, originally used as a method for decorating armor, was first employed as a printmaking technique at the end of the 15th century. This in-depth study explores the origins of the etched print, its evolution from decorative technique to fine art, and its spread across Europe in the early Renaissance, leading to the professionalization of the field in the Netherlands in the 1550s. Beautifully illustrated, this book features the work of familiar Renaissance artists, including Albrecht Dürer, Jan Gossart, Pieter Breughel the Elder, and Parmigianino, as well as lesser known practitioners, such as Daniel Hopfer and Lucas van Leyden, whose pioneering work paved the way for later printmakers like Rembrandt and Goya. The book also includes a clear and fascinating description of the etching process, as well as an investigation of how the medium allowed artists to create highly detailed prints that were more durable than engravings and more delicate than woodblocks.
\


Posted by Jonathan Kantrowitz at 8:49 AM