Di Donna Galleries announces Surrealism in Mexico, an exhibition that explores the robust creative moment that emerged between 1940 and 1955 as an international community of artists fled World War II in Europe and settled in Mexico. There, many principles that had defined the Surrealist movement were broadened and transformed in response to a new topography, new cultures, and the experience of exile, toward the creation of radically innovative new styles. This vibrant art-historical episode was made possible through liberal ideas about collaboration, immigration, and gender roles. It is particularly relevant in the context of today’s cultural and political climate, where such issues remain under intense scrutiny and debate.

A fully illustrated catalogue with scholarly essays by Mexico City-based curator Tere Arcq and Dr. Salomon Grimberg will be published to accompany the exhibition.

In 1938, André Breton and his wife, the artist Jacqueline Lamba, traveled to Mexico, where they were hosted by Kahlo and Diego Rivera. Breton championed Kahlo’s work, while Kahlo’s home and studio became a nexus for intellectual and creative dialogue. Moreover, Kahlo’s unapologetic expressions of her own physical and psychological conditions validated women’s experiences as a subject for artists such as Carrington and Varo. 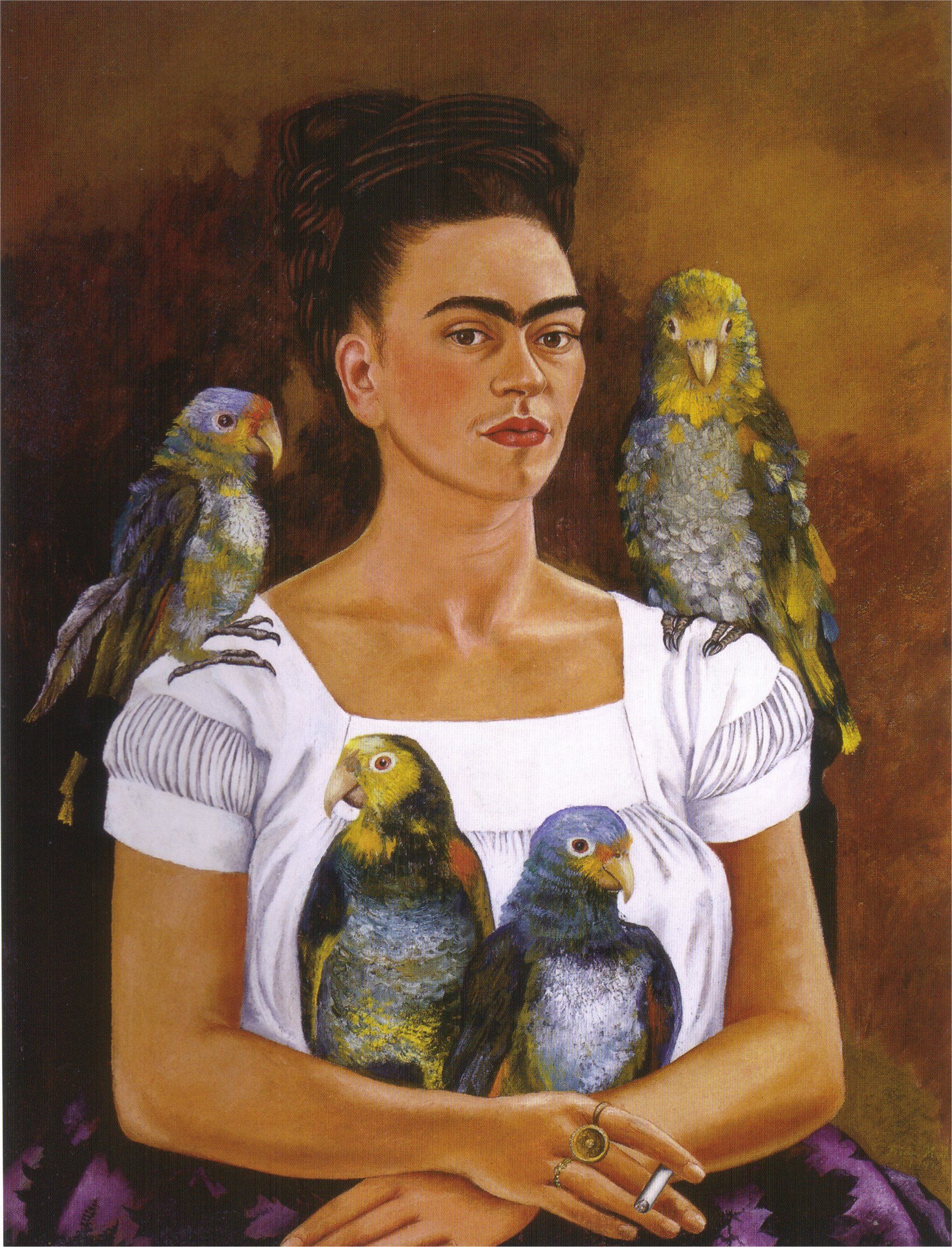 Di Donna Galleries is pleased to present four paintings by Kahlo in this exhibition, including her famous painting

Carrington, Tichenor, and Varo typically worked in illustrative styles, fusing autobiography, cosmic and ancient myths, and poetic aspects of the natural landscape in developing their own unique forms of magic realism. While the thematic sources of Carrington’s work, which included alchemy, Gnosticism, shamanism, and other esoteric subjects predated her arrival in Mexico, it was there where Carrington, away from a stifling upbringing and the horrors of war, discovered the freedom to cultivate a deeply personal and codified visual language.

Works such as the exquisitely rendered 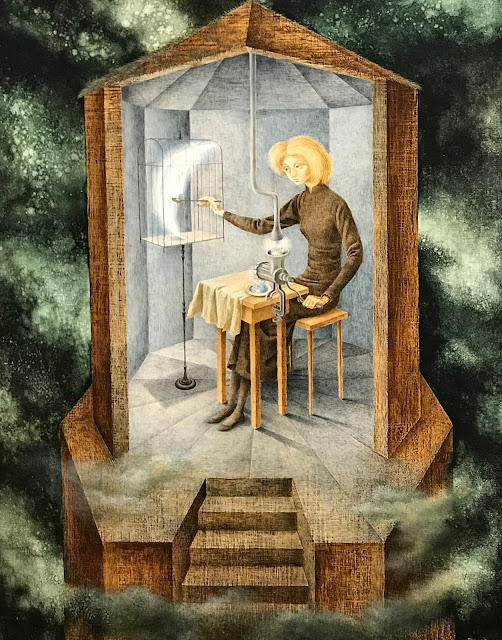 Paalen developed an alternative theory to Breton’s brand of Surrealism, followed by a series based on totemic figures seen in grand canvases such as Tropical Night (1948), that indicate the influence of both quantum physics and pre-Columbian objects accessible to him at the time.

In 1941, Matta began a new series of works inspired by the country’s landscape and the psychological anxiety of wartime, sensitively alluded to in Centro del agua (Center of Water) (1941), which Matta painted while visiting Paalen.

Onslow Ford’s ambitious painting The Luminous Land (1943), which will be shown in New York for the first time, is an abstracted interpretation of the lake and mountain setting of his home in the remote town of Erongarícuaro, centered around an erupting volcano. In Mexico, Onslow Ford admitted that his growing attachment to nature and its impact on his psyche led him away from Surrealism.

For artists in this exhibition who had been part of the Surrealist circle in Europe, the practice of living and making art in Mexico quickly demythified notions of the country that had been constructed across the Atlantic. The fertile art-historical moment addressed by Surrealism in Mexico comprises pictorial innovations involving both figuration and abstraction, united by investigations into the physical and unseen worlds, as artists adapted conventional Surrealist strategies to the new experience of being in Mexico. This remarkable period of expansion, in both aesthetic and conceptual terms, resulted in work that would come to define major episodes in these artists’ careers, and transform notions of Surrealism beyond Europe’s borders.

Posted by Jonathan Kantrowitz at 9:35 AM