Gerald Peters Gallery is  presenting a survey of work by Andrew Wyeth (1917 – 2007). Featuring a selection of temperas, watercolors, and drawings, this comprehensive exhibition surveys four decades of work by one of America’s best- known twentieth century artists.


Among those works on view will be a number of Wyeth’s compelling Helga series, including the tempera that immediately preceded it. The closely guarded secret that both paintings are of Helga with her identity concealed heightens their intrigue and historical significance. Wyeth worked in a process of private concentration to produce an extensive period of studies, often for a single image. Several Helga studies are included in the exhibition as well, among them 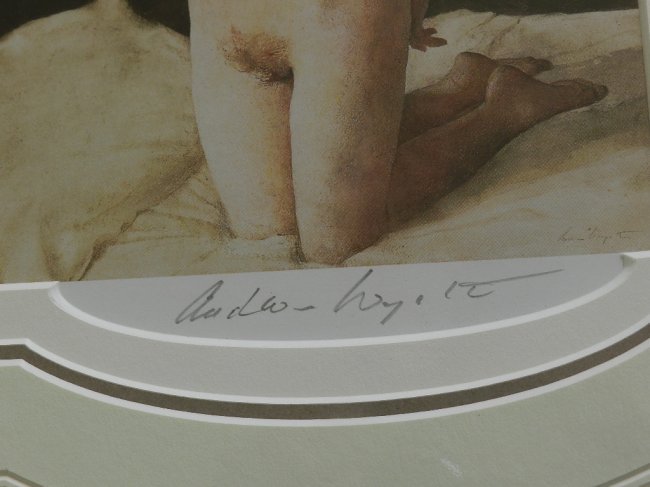 the alluring pencil study for  On Her Knees (1975), in which the pose for Heat Lightning and Winfields originated.


Wyeth’s artistic process demanded an intimate knowledge of his subject, as his fifteen year commitment to Helga as a model is a testament. His close relationship to his subject matter is not only evident in his figurative work, but also in his intensely personal landscapes as well. Born in Chadds Ford, PA, Wyeth began painting at a young age under the tutelage of his father, famed illustrator and artist NC Wyeth. Over the course of an artistic career that spanned seven decades, with studios in both Chadds Ford and Cushing, Maine, Wyeth remained committed to the familiar landscapes of his youth.

Included in the exhibition are 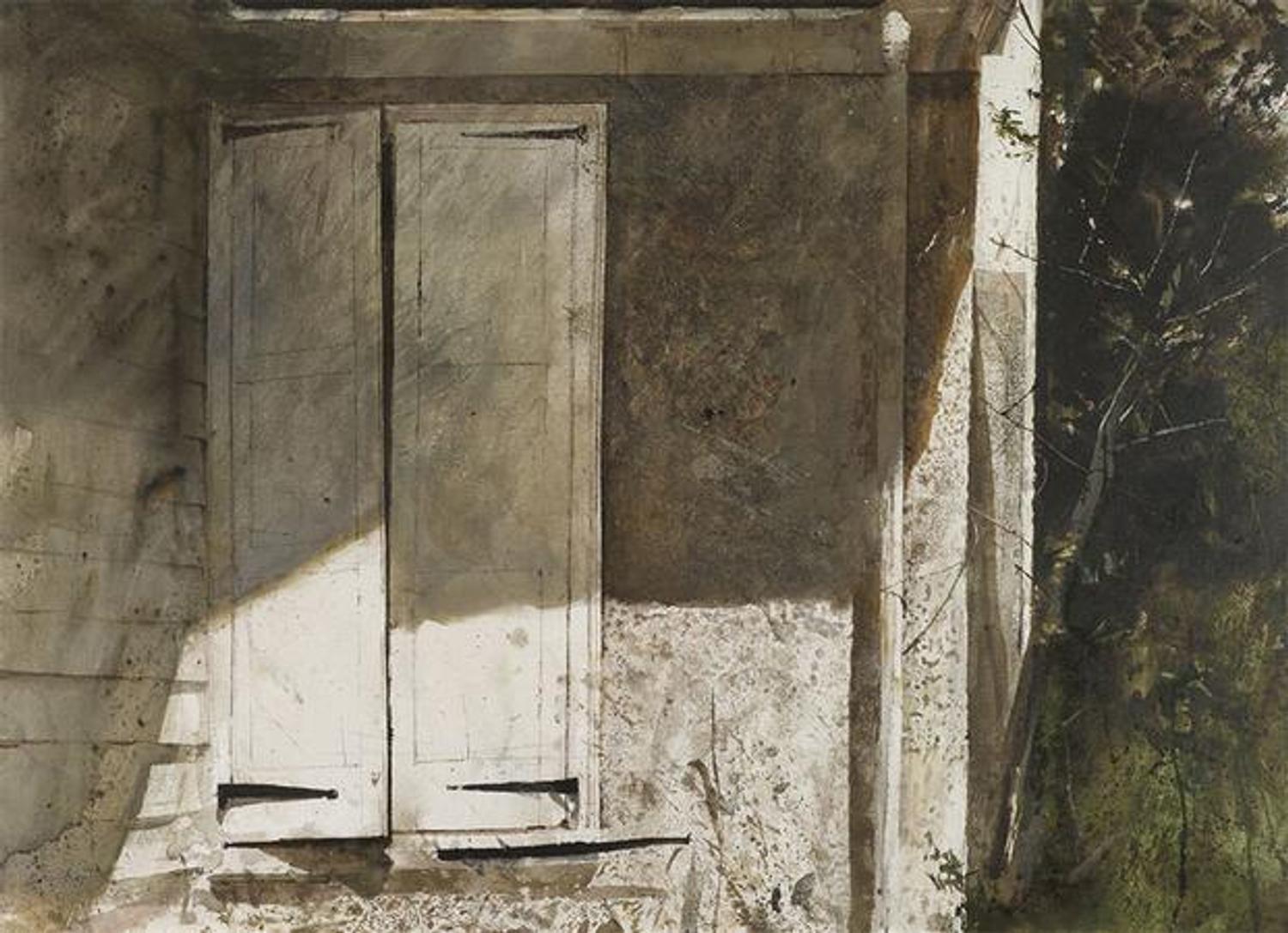 all three paintings demonstrate a deep connection to the surrounding areas of his boyhood. Ordinary images of a spare shuttered window, a simple wisp of smoke, and a stark snow filled field, are transformed into something deeply meditative and introspective in the hands of this American master.

Posted by Jonathan Kantrowitz at 12:38 PM