As the first solo show in France to be devoted to the American painter Georgia O’Keeffe, the exhibition scheduled this autumn at the Musée de Grenoble is an outstanding event. Put on with the participation of the Georgia O’Keeffe Museum in Santa Fe (New Mexico, USA), and the backing of the French American Museum Exchange [FRAME], it goes back over the career of an icon of American art, who is as famous in the United States as Jackson Pollock. From her earliest works in New York to when she settled in New Mexico in 1949, Georgia O’Keeffe was greatly influenced by modern photography. To encompass this factor, the exhibition will create a dialogue between her paintings and her photographer friends, forming a total selection of 90 works coming from fifteen prestigious international museums, as well as from major German, Spanish and French institutions.

Georgia O’Keeffe has a special place in the American art context. Her eminently recognizable paintings have a distinctive immediacy, due to the sensuality of their colours and the clarity of the motifs which lodge emphatically in the memory. The power of these images, which question the visible, has to do with the confusion created by enigmatic forms, often wavering between abstraction and figuration. In the 1920s, the artist came to notice through paintings of flowers and buildings, imbued with photographic realism. She then assimilated the precisionist aesthetics of the painters in the Stieglitz circle—Arthur Dove, John Marin, Charles Demuth and Marsden Hartley—and duly produced a unique formal repertory, deeply marked by her life in the New Mexico desert. In the 1960s, in spiritual communion with her southwest environment, O’Keeffe painted abstract compositions, whose formal purity and tonal sensuality echoed the works of Mark Rothko, Ellsworth Kelly and Agnes Martin.

Born in 1887, in Sun Prairie, Wisconsin, at a very early age O’Keeffe developed a personal body of work inspired by the endless plains of Texas and marked by the arabesques of Art Nouveau. After her meeting with the photographer Alfred Stieglitz, champion of the avant-gardes, she settled in New York in 1918 and devoted her time entirely to her work. As the photographer’s muse and then wife, in 1924 O’Keeffe discovered the European avant-garde at the 291 Gallery, and spent time with the Stieglitz circle.

As the outcome of her powerful individualistic personality, her unique oeuvre found its sources in nature. Somewhere between abstraction and figuration, her work developed in series, based on a resolutely modernist stance. Her compositions came about above all from her observation of the world. First it was the skies of Texas, the mountains of Lake George, the buildings of New York, and flowers. In 1929, the artist chose to spend her summers in Santa Fe, before moving permanently to New Mexico in 1949. From then on she lived in close communion with nature, relishing the solitude of those wide open spaces, and going on drives through the desert. That experience drew out new subjects: vernacular architecture. canyons, bones, skies and rivers.

Throughout her career, O’Keeffe paid close attention to the developments of modern photography. The photographic vision that she adopted partly explains the strength of her images. So staking out the exhibition circuit, over and above the famous photos taken by Stieglitz, who was the first to grasp the artist’s beauty, seven photographers who influenced her painted oeuvre, and whom she in turn influenced—Alfred Stieglitz, Paul Strand, Edward Weston, Imogen Cunningham, Ansel Adams, Eliot Porter and Todd Webb—will be on view. With them Georgia O’Keeffe shared not only a common store of motifs but also certain favourite places—New York, New Mexico—which forged their respective ways of looking at the world. 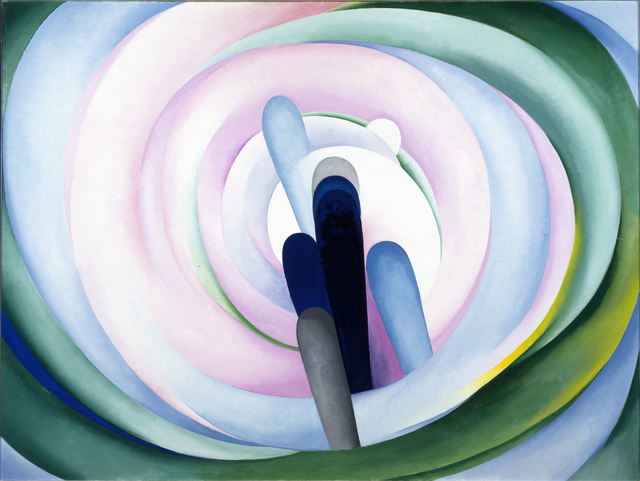 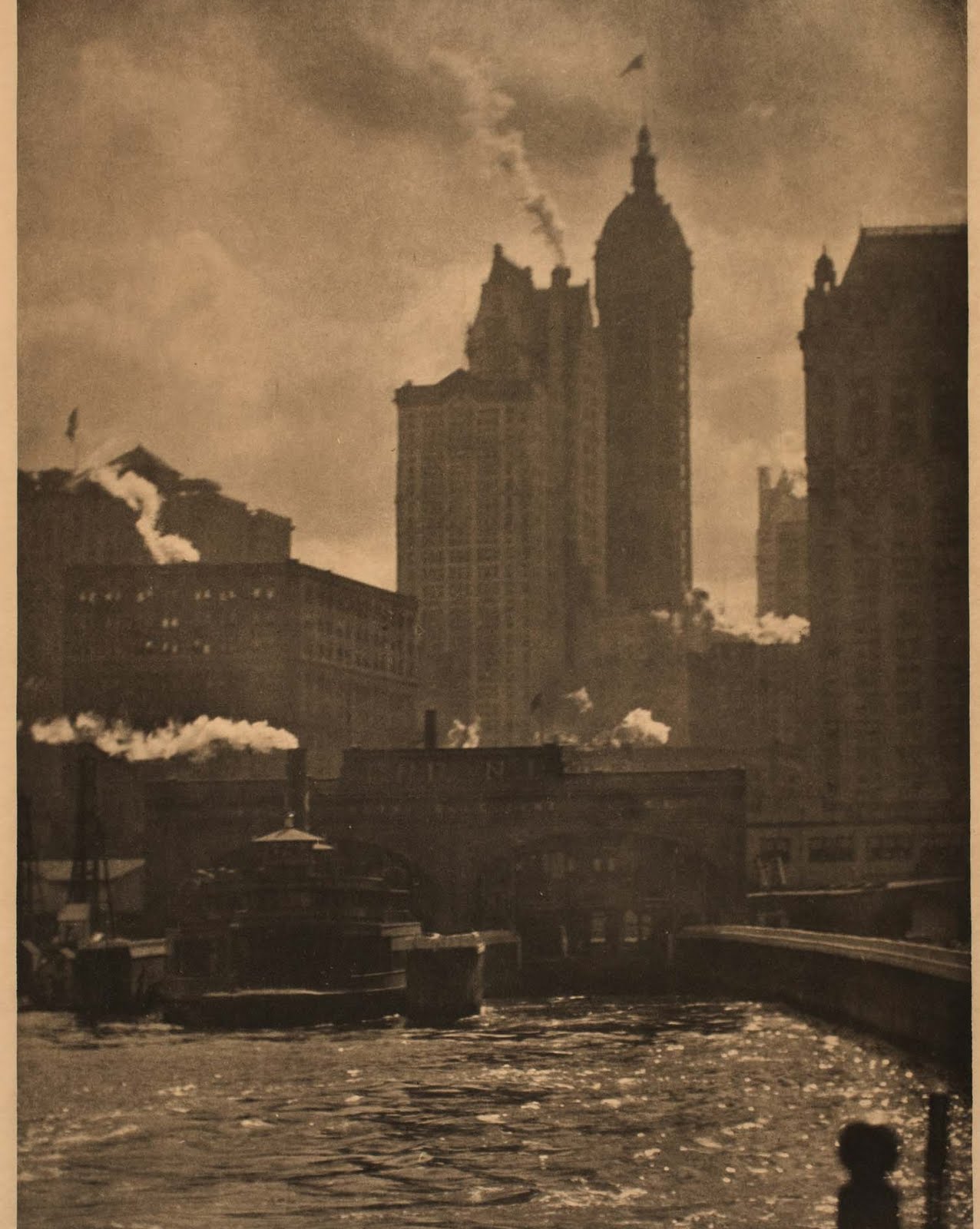