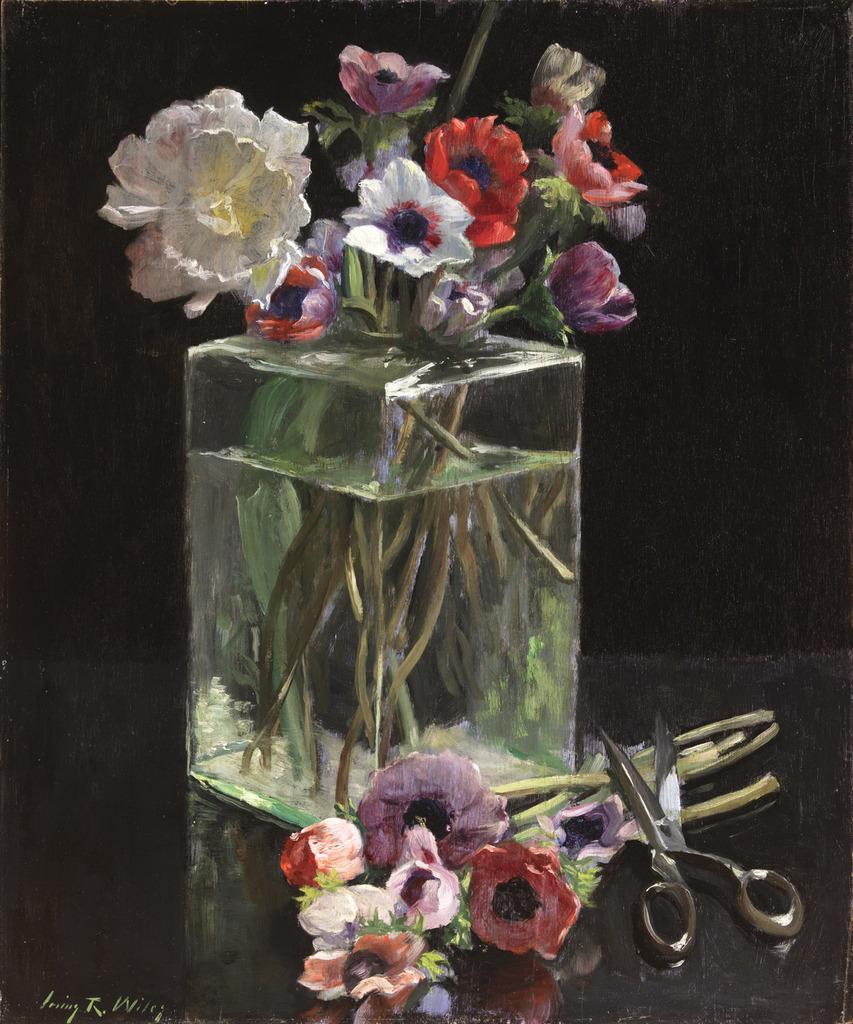 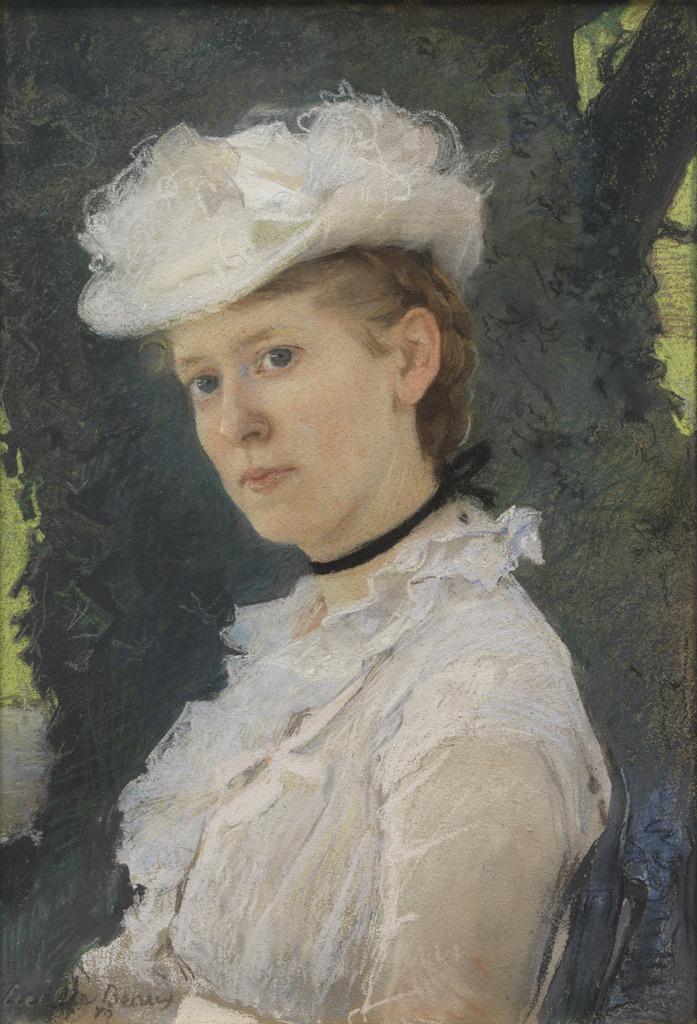 
The High Museum of Art hosted “Embracing Elegance, 1885–1920: American Art from the Huber Family Collection,” an important exhibition showcasing the collection of turn-of-the-century American art collected by Atlantans Russell and Jack Huber over the last 25 years. 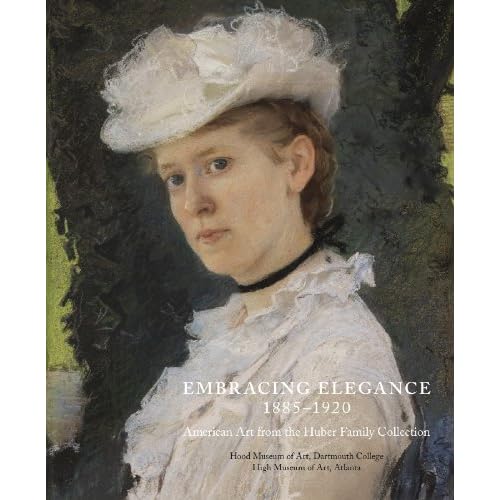 full-color catalogue were co-organized by the Hood Museum of Art, Dartmouth College, and the High Museum of Art. The exhibition was view at the High from September 24 through November 27, 2011.

“By focusing on the period in American art that the Hubers love best—roughly the four decades that bracket the turn of the twentieth century—their collection as a whole provides an illuminating window into the dramatic cultural changes of the era, from the phenomenal growth of the cities and mass immigration to changing gender roles,” commented Stephanie Heydt, the High’s Margaret and Terry Stent Curator of American Art.

“Over the past 25 years, Jack and Russell Huber have built a highly selective and distinguished collection of American art from the turn of the twentieth century. We are grateful to the Huber family for their generosity in parting with their collection for an extended period and allowing us to share their works with our visitors,” stated David Brenneman, the High’s Director of Collections and Exhibitions.

The artists featured in “Embracing Elegance, 1885–1920” gravitated toward intimate, informal subjects, which they captured in an expressive manner influenced by the Aesthetic movement, Impressionism, urban realism and Post-Impressionism. The majority of the works reflect the common tendency of these artists to retreat from social issues and instead celebrate the beauty found in timeless landscapes, still lifes and intimate images of women at leisure. Introspective in mood and refined in taste, these works mirror the subtle shifts in cultural values, including a growing fascination with the life of the mind and an appreciation of art for art’s sake, rather than for moralizing, didactic or political purposes. Additionally, a select few images openly address social change, including the city scenes that depict a mix of classes and races by the artists of the Ashcan School, including John Sloan and Everett Shinn.
Posted by Jonathan Kantrowitz at 2:27 PM