From Homer to Hopper: American Watercolor Masterworks from the Currier Museum of Art 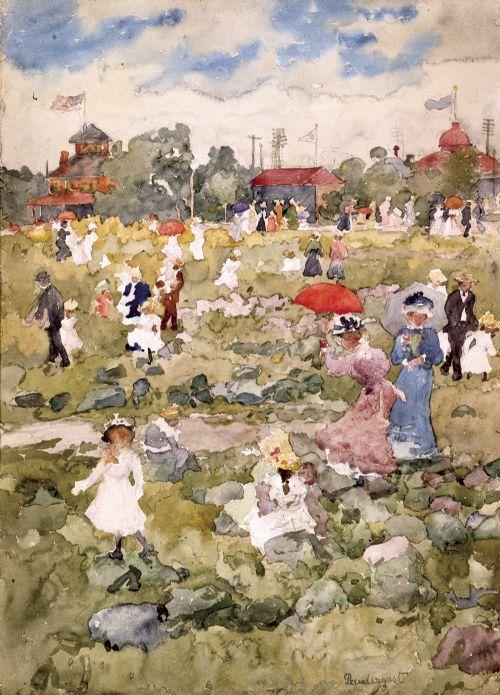 From Homer to Hopper is drawn from the impressive collection of watercolors that the museum has built over its 80-year history. These extraordinary works - by such nationally known masters as Winslow Homer, Maurice Prendergast, Childe Hassam, Rockwell Kent, Edward Hopper, Charles Burchfield, John Marin, Stuart Davis, and Andrew Wyeth - have not been exhibited as a group in almost twenty years. The exhibition also includes watercolors by Georgia O'Keeffe, Arthur Dove, and William Zorach, among others, borrowed from regional private collections.

More than seventy-five works trace the dynamic history of the watercolor medium over the last 175 years. Some of the earliest painters in the exhibition are itinerant folk artists like Joseph H. Davis, who painted lively, decorative portraits of families in domestic settings along the Maine-New Hampshire border in the mid 1830s. By the 1880s as watercolor gained recognition among critics and the public, Winslow Homer exploited the expressive potential of the medium taking it to new heights. He merged technical virtuosity with compelling narratives to produce profoundly moving and striking images such as

As a young man Andrew Wyeth was inspired by Homer. Wyeth's four watercolors in the exhibition trace his development from the brightly colored, broadly executed early work to the muted tones of his arresting mature compositions. Another great realist in the show, Edward Hopper, composed haunting views of New England architecture in a straightforward style.

In contrast, Impressionists Childe Hassam and Maurice Prendergast found the portability of watercolor and its brilliant colors conducive to painting landscapes and scenes of daily life along the New England coast. Modernists of the twentieth century - like Zorach, Demuth, Dove and Marin - use the translucency of watercolor to explore forms abstracted from the landscape.

Many artists represented in the exhibition worked in another media as well as watercolor. In several instances throughout the exhibition, examples of their watercolors were paired with an oil to demonstrate the different aesthetic outcomes they achieved in the two media. For example, the pairing of Andrew Wyeth's watercolor study next to his major egg tempera Spindrift painted in Maine in 1951 revealed the luminous reflection of sunlight he could convey in watercolor, in contrast to the minute detail and sense of texture he could capture in tempera.

The Currier Museum of Art (www.currier.org) in Manchester, NH is home to an internationally respected collection of European and American paintings, decorative arts, photographs and sculpture. New galleries showcase the collection of over 11,000 objects, including works by Picasso, Matisse, Monet, O'Keeffe, and Warhol. Visitors of all ages will enjoy engaging traveling exhibitions, a series of dynamic programs ranging from music to lectures to hands-on art-making, an expanded gift shop and an airy new café filled with light and equipped with Wi-Fi.

The associated Art Center offers studio classes, art camps and intensive workshops for all ages. The museum also owns the Zimmerman House designed by Frank Lloyd Wright, complete with the original furnishings and the owners' fine art collection. The Zimmerman House is the only Wright-designed house in New England open for public tours which are offered April - December. To book a tour or get more information, visit www.currier.org or call 603.669.6144 x108. 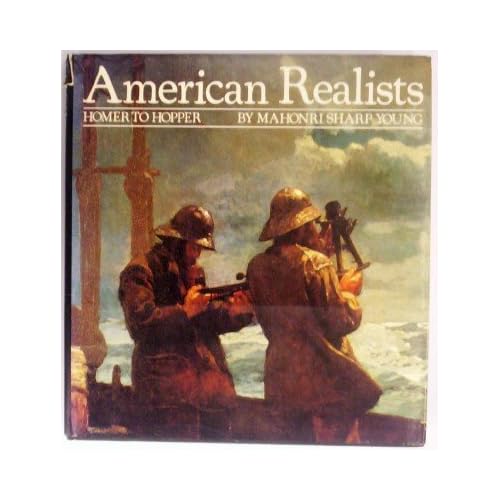 Posted by Jonathan Kantrowitz at 8:04 AM