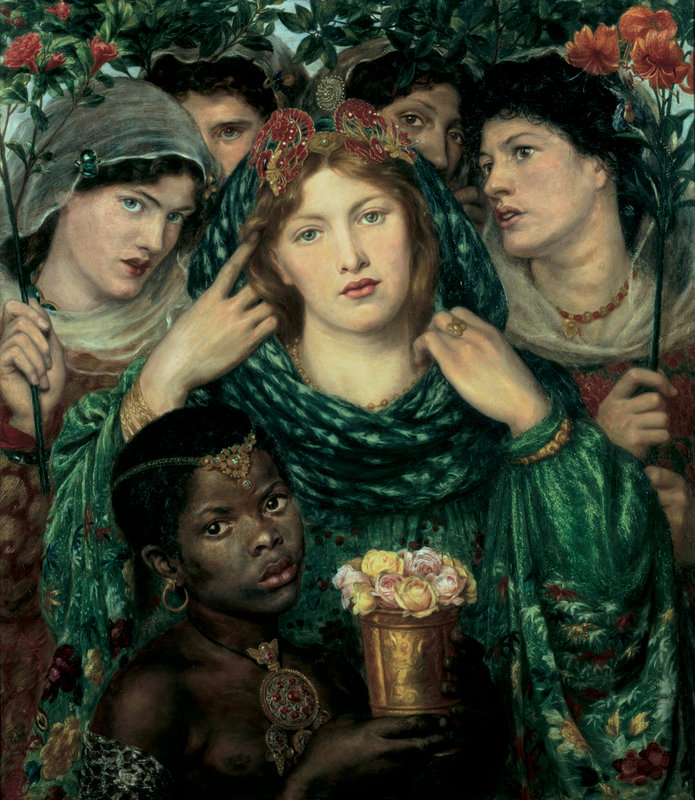 
Combining rebellion and revivalism, scientific precision and imaginative grandeur, the Pre-Raphaelite Brotherhood shook the art world of mid-nineteenth-century Britain. This autumn, Tate Britain stages the largest survey of the group since 1984, offering a rare chance to see around 180 works brought together. Exploring their revolutionary ideas about art and society, this exhibition sets out to show that the Pre-Raphaelites were Britain’s first modern art movement. It includes famous and less familiar Pre-Raphaelite paintings as well as sculpture, photography and the applied arts.

Today, renowned for their exquisitely detailed, vividly coloured style, the works of the Pre-Raphaelites are among the best known of all English paintings. This exhibition traces developments from their formation in 1848 through to their late Symbolist creations of the 1890s. It shows that whether their subjects were taken from modern life or literature, the New Testament or classical mythology, the Pre-Raphaelites were committed to the idea of art’s potential to change society. In pieces such as 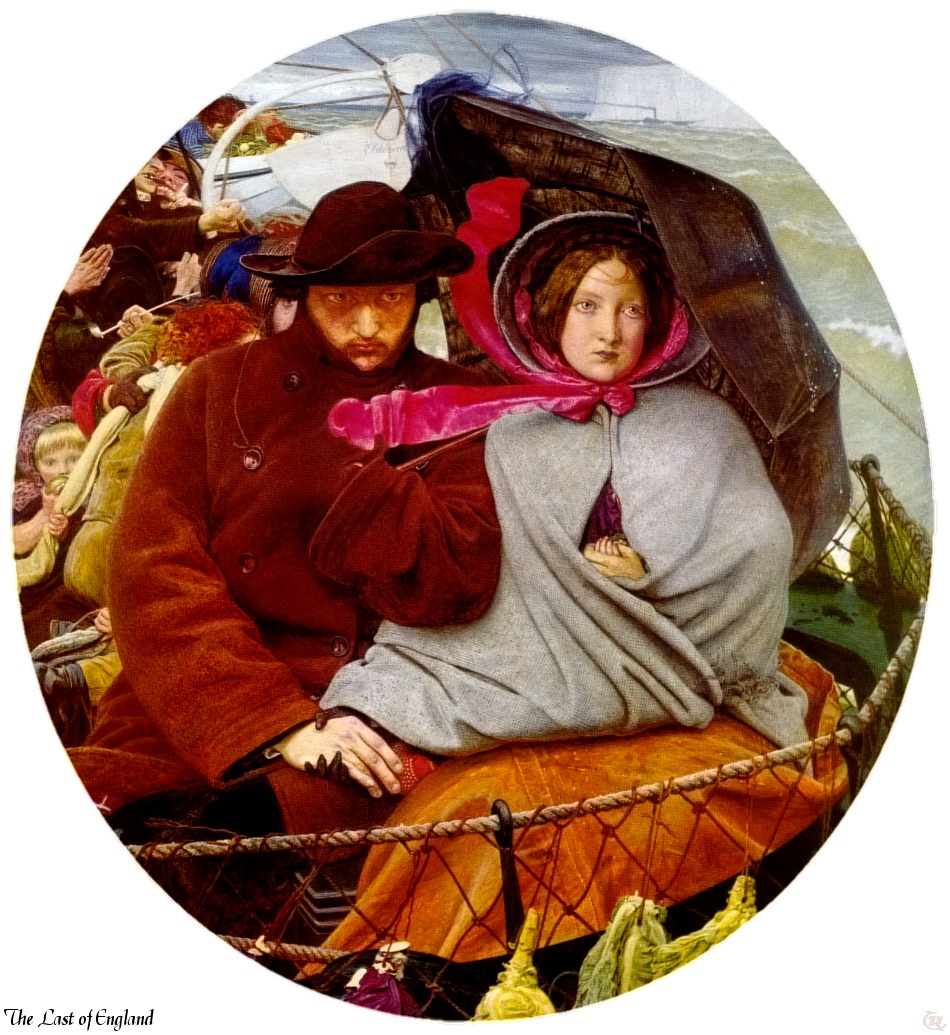 Madox Brown’s The Last of England 1852-5 (Birmingham Museums and Art Gallery) they served this aim by representing topical social issues and challenging prevailing attitudes. Other artworks, including

Burne-Jones’s King Cophetua and the Beggar Maid 1884 (Tate), took a different approach, embracing beauty and ornamentation as a resistance to an increasingly industrialised society.

Pre-Raphaelites: Victorian Avant-Garde offers the chance to see well-known paintings such as Highlights include masterpieces rarely seen in the UK such as

Spectacular late works by Hunt, Millais, Rossetti and Madox Brown are also united for the exhibition.

In contrast to previous Pre-Raphaelite surveys, this exhibition juxtaposes paintings with works in other media including textiles, stained glass and furniture, showing the influence of Pre-Raphaelitism in the early development of the Arts and Crafts movement and the socialist ideas of the poet, designer and theorist, William Morris (1834-1896). Bringing together furniture and objects designed by Morris‘s firm, of which many Pre-Raphaelite artists were part, it demonstrates how Morris’s iconography for British socialism ultimately evolved out of Pre-Raphaelitism. Highlights include Philip Webb and Burne-Jones’s The Prioress’s Tale wardrobe 1858 and the embroideries made by Jane and May Morris for William Morris’s bed at Kelmscott Manor c1891. 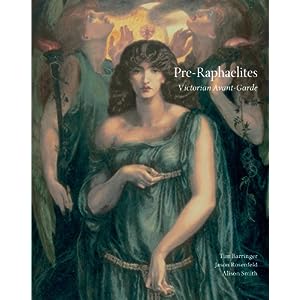 It is accompanied by a catalogue from Tate Publishing.

Posted by Jonathan Kantrowitz at 10:38 AM