Treasures of the Alfred Stieglitz Center: Photographs from the Permanent Collection

This exhibition presents a survey of photographs from the permanent collection and includes an important group of works by Dorothy Norman and her mentor Alfred Stieglitz, one of the greatest figures in twentieth-century American art. There are also early masterworks by

Gustave Le Gray, whose images of light and motion inspired the Impressionists; 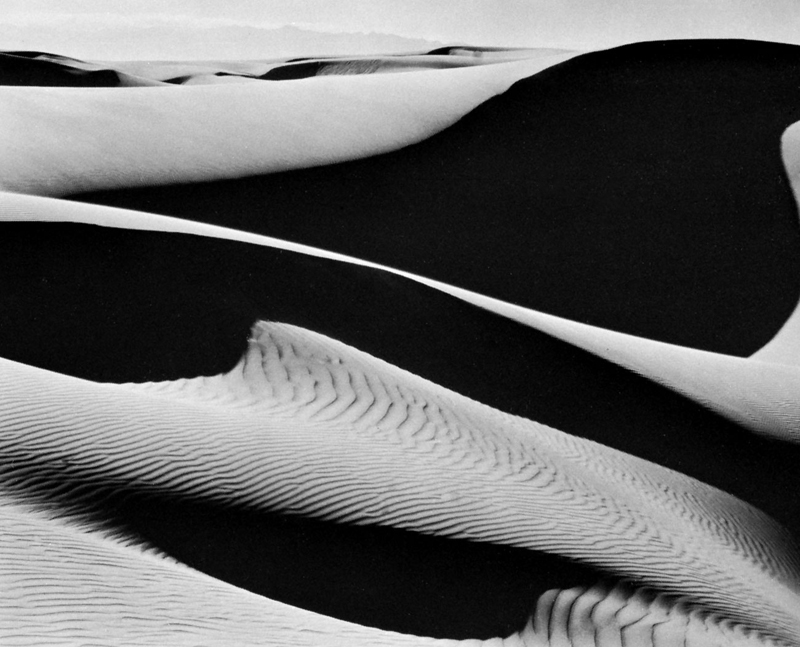 These striking images are complemented by an array of modern and contemporary works that trace the medium’s history as a visual art form, including recent acquisitions by artists such as Florence Henri, Roy DeCarava, and Hiroh Kikai, many on view for the first time in Philadelphia.

The mainly black-and-white photographs reflect the strengths of the Museum’s photography collection, ranging from the 1840s to 2005. Nineteenth-century photographs include works by William Henry Fox Talbot, an early inventor of photography; a group of views from Felice Beato’s 1860 album China; and


The exhibition continues with contemporary photography by a broad range of international artists, including Joachim Koester’s Room of Nightmares #1 (2005) and Gerhard Richter’s Guildenstern (Rhombus II) (1998), a cunning investigation of the shared terrain between painting and photography.

The works by Norman and Stieglitz were made during the years of their creative exchange, from 1929 until Stieglitz’s death in 1946. These include a number of portraits, such as

cityscapes and landscapes, as seen in

Stieglitz’s New York from the Shelton (1935), showing the interplay of light and shadow on the skyscrapers of a changing New York skyline;

These images are complemented by photographs made by their contemporaries, including 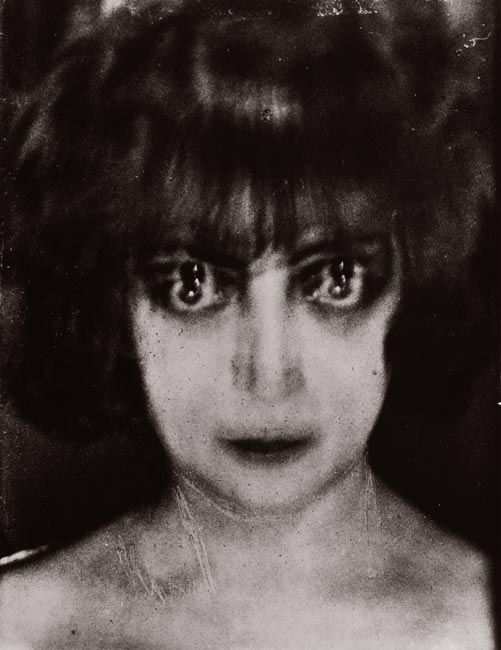