Masterworks by American artist Georgia O’Keeffe was presented at the Minneapolis Institute of Arts from October 7, 2007, through January 6, 2008. The groundbreaking exhibition, Georgia O'Keeffe: Circling Around Abstraction examined for the first time the artists distinctive use of the circular motif. O'Keeffe's unique approach created highly energetic compositions that boldly distinguish her work from that of her Cubist-influenced peers. The forty-four works on display, including drawings, watercolors, paintings, pastels, and sculptures dating from 1915 to the 1970s, track the evolution of O'Keeffe's use of the circle.

The title of this exhibition, Circling Around Abstraction, refers to the genre of forms that O’Keeffe often painted or sculpted and to which she returned repeatedly during the course of her artistic career: the circle, the oval, and the hypnotic swirl of the spiral. 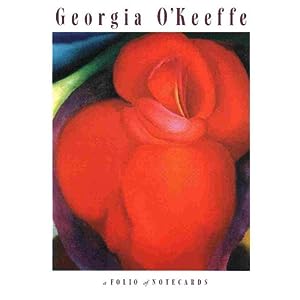 Such forms can be found in her earliest charcoal abstractions of the 1910s and in many of her innovative oil paintings that followed, such as the Red Flower (1919). 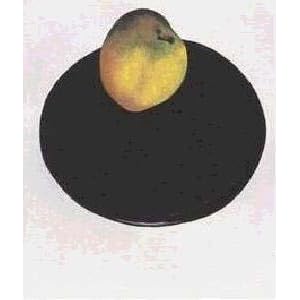 In the 1920s, working in the more traditional genre of still life, O’Keeffe focused on the rounded forms of fruits and vegetables set within or upon baskets and plates inside cropped and flattened compositions, including Green Apple on Black Plate (1922). 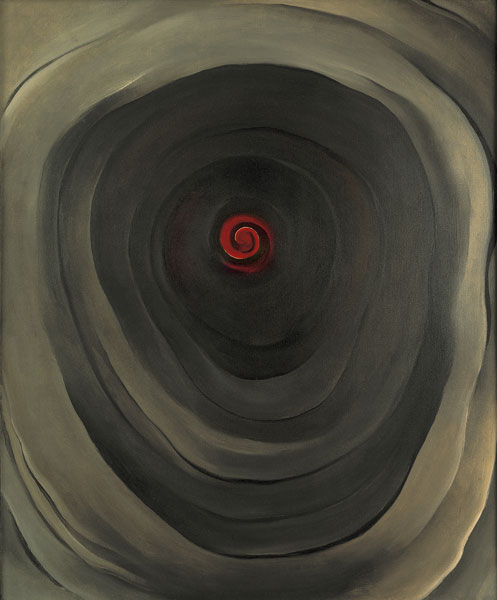 In subsequent years, O’Keeffe expanded her range of subjects drawn from the natural world while continuing to explore new ways of depicting them. This exhibition featured a variety of these paintings, many of which have never before been exhibited together. A Piece of Wood (1942), for example, is one of three works included in this exhibition in which O’Keeffe magnified the hypnotic whirls of a knot in wood.

In other paintings, she turned her attention to the swirling forms of the clamshell, hidden pools nestled in the woods, and looping strands of fishing line, including Fishhook From Hawaii No. 1 (1939). In the 1940s, O’Keeffe produced her haunting series of pelvis paintings. This exhibition presented a comprehensive overview of these works produced in the final decades of her life. Featured among them were Pelvis IV (1944)

Also on view were circle-motif abstractions from the 1960s, such as Green, Yellow, and Orange (1960); 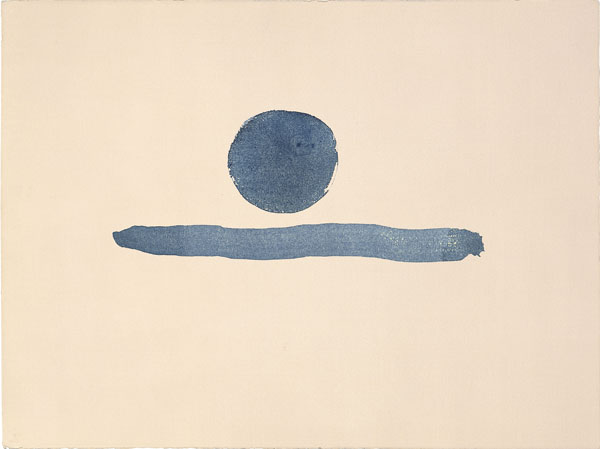 and two versions of one of her little-known abstraction sculptures, Abstraction (1946).

This exhibition was organized by the Norton Museum of Art, West Palm Beach, Florida

Posted by Jonathan Kantrowitz at 8:37 AM