The exhibition was organized by the National Gallery. It also traveled to the Seattle Art Museum, where it was on view 10 August through 12 November 2000.

"The Ebsworths selected works to please themselves, and not, as often happens with museum collections, to present a visual version of the accepted linear history of modern art. This offers visitors an opportunity to view the development of American modern art from fresh perspectives," said Earl A. Powell III, director, National Gallery of Art. "We are very grateful to the Ebsworths for their generosity in making their collection available for this exhibition."

The exhibition began with American modernism's roots in European art as seen in the 1913 Armory Show in New York City, to its dominance on the world scene, and ends in the late 1960s, just before many critics proclaimed the death of painting. Among the well-known masterworks are

Georgia O'Keeffe's Black White and Blue (1930), the culmination of a series of cross paintings that the artist made in New Mexico; 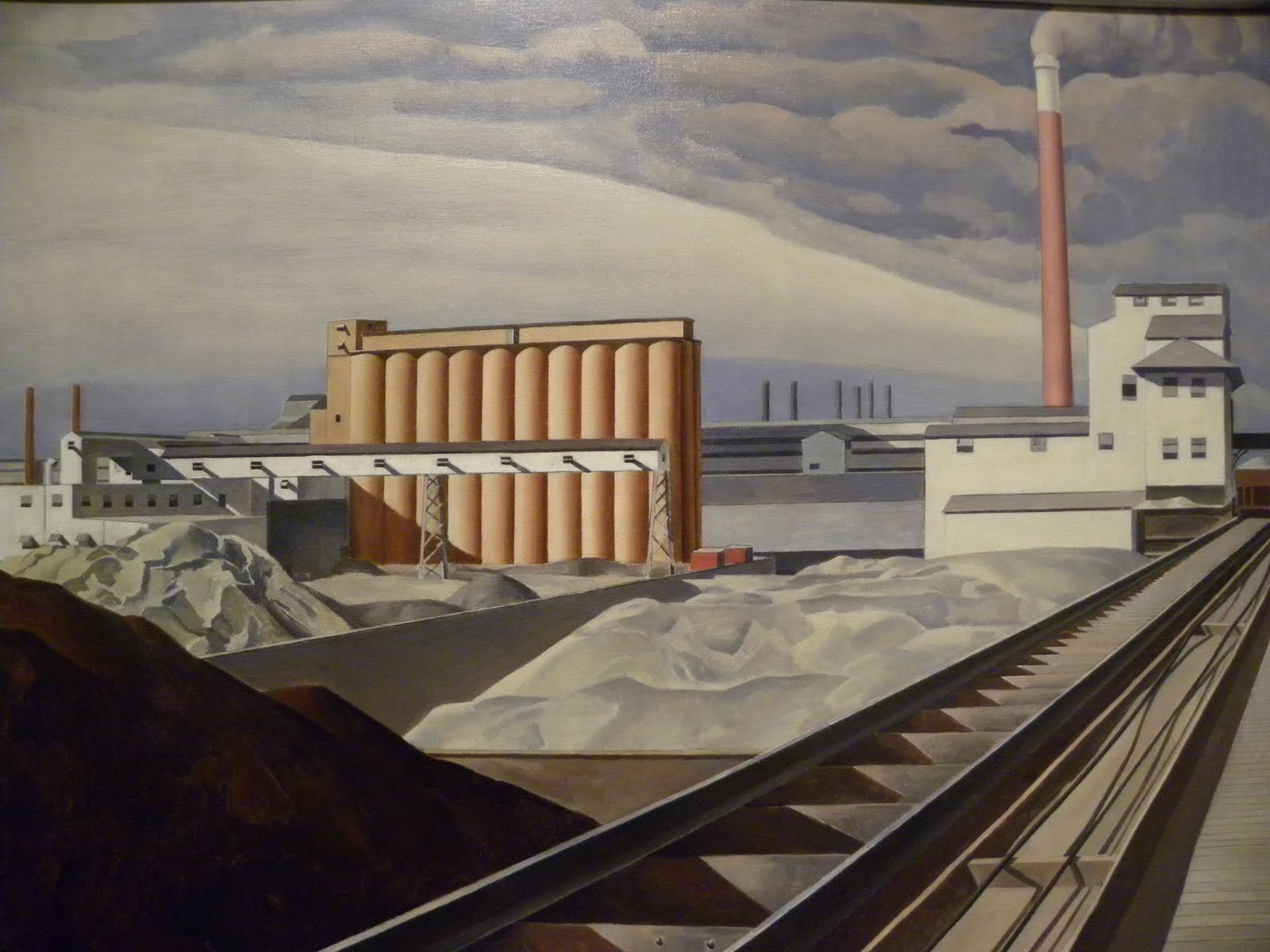 Andy Warhol's Campbell's Soup with Can Opener (1962), the only painting of its kind from his iconic series featuring an opener poised to cut through the can lid.

Works by established artists are seen anew when placed in juxtaposition with works by their lesser-known contemporaries. The biomorphic abstractions in

are similar in approach to Alice Trumbull Mason's Forms Evoked (1940).

is also seen in Francis Criss' Melancholy Interlude (Grain Elevator) (1939). These juxtapositions illustrate the value of this great single collection: it allows the viewer to create his or her own history of American art and its relationship to American culture.

The curator for the exhibition was Franklin Kelly, curator of American and British paintings at the National Gallery of Art. 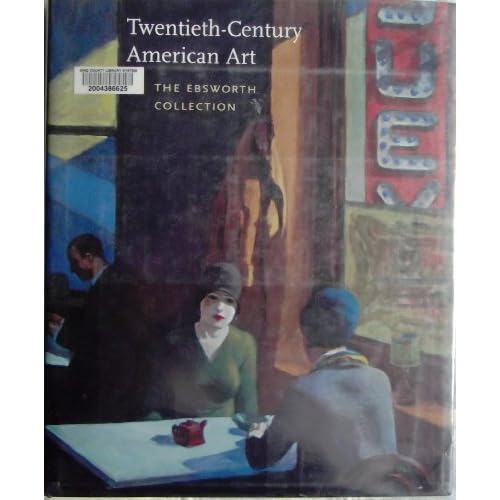 Posted by Jonathan Kantrowitz at 6:51 AM